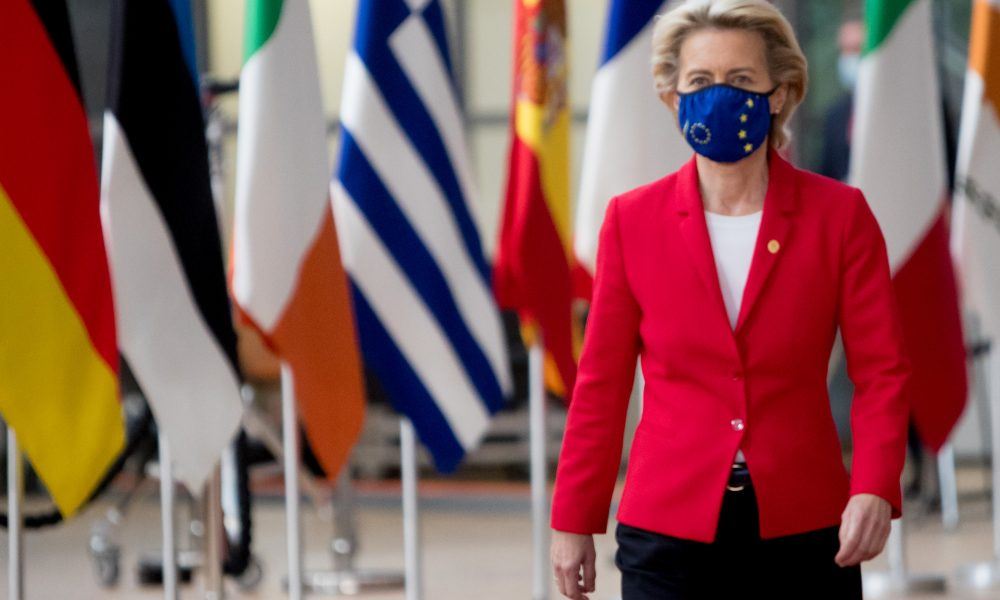 President von der Leyen: The Biden oath is a message of healing for a divided nation

"The darkness of violence will not overshadow the light of democracy," said Charles Michel.. "I hope it will be a day of peaceful transition", he said, adding that it would be more than a transition, is a day to change US-EU relations. Alongside, The President of the European Council referred to the common interests of the European Union with the United States. Charles Michel pointed out that the differences that exist will not magically disappear, nevertheless those that unite the United States with the EU are much larger he added.

The same time, Commission President Ursula von der Leyen called Joe Biden's inauguration "a healing message for a divided nation" and described the swearing-in of Kamala Harris as the first female Vice President as a "historic achievement".. About the events in the Capitol, Ursula von der Leyen underscores the shock that everyone has suffered, noting that hate speech and false news are dangerous for democracy.