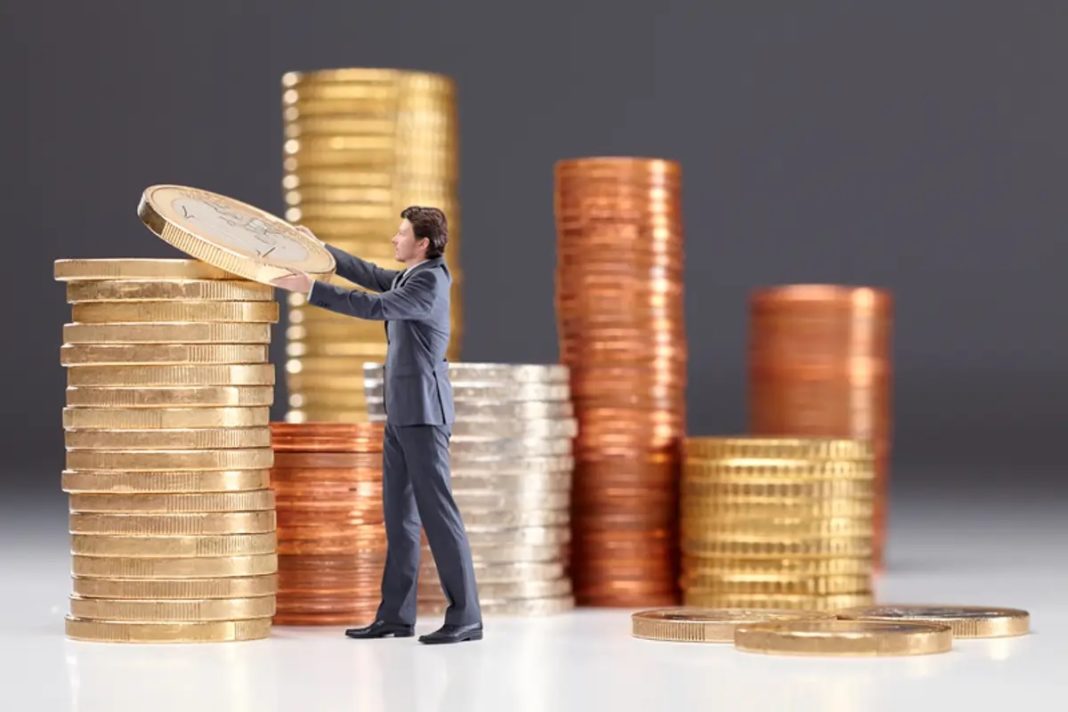 Presumptive Taxation: Evidence of living!! The two suggestions and the changes that are planned!!

The intention of the Ministry of Finance is to take tax measures this year for dealing with the side effects of the health crisis in 60% taxpayers, with two suggestions, or to "freeze" for a year the presumptions concerning houses and cars or to be reduced by 50%…..

Specifically, at quiver of the financial staff it seems to have entered temporary freezing of living presumptions but only for those who have been hit by the pandemic.

In contrast to the reduction of ENFIA in 3.000 areas, the specific regulation will be targeted and not horizontally.

The Ministry of Finance says that the regulation is necessary because it exists risk for the hundreds of thousands of taxpayers who suffered 2020 large reductions in their income due to the pandemic of both lockdowns not being able to cover the presumptions and being called to pay exorbitant taxes for non-existent income.

particularly, is being considered:

Evidence of living: Το μέτρο θα αφορά τους employees set in αναστολή σύμβασης εργασίας, their professionals but also the self-employed who record a significant drop in their turnover.

There are two suggestions in the financial staff:

In this case the items will be configured as follows:

"Objective living expenses" or "living expenses" are the minimum amounts, which each taxpayer pays annually to maintain homes, private cars, boats, trough, pools, gliders, aircraft and helicopters, to pay for private school tuition and staff salaries and to meet his immediate personal living needs, are summarized and determine a minimum limit of taxable imputed income.

Asked yesterday the Deputy Minister of Finance Theodoros Skylakakis, he mentioned that "Is not of the present", completed, but how "The government operates with justice and logic".