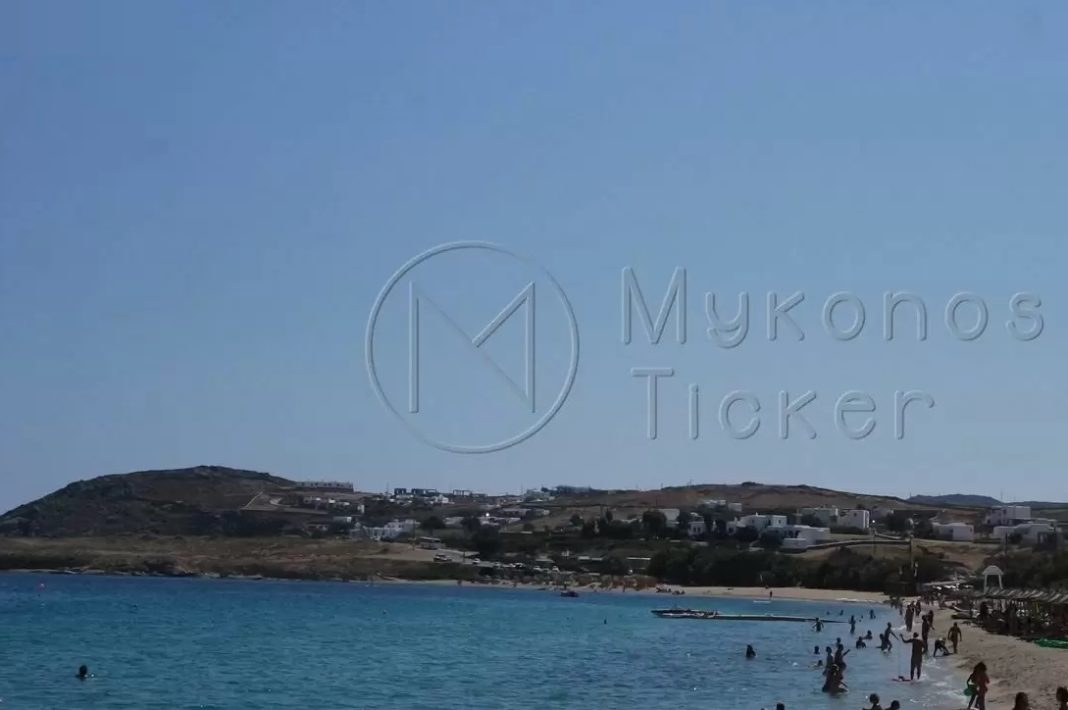 Extension for arranging the arbitrary until 30 September, announces, the Minister of Environment Kostis Hatzidakis, saying: "It simply came to our notice then 30 September for the settlement of arbitrary "……..

in an interview with Real News.

As stated by Mr.. Hatzidakis, the extension is granted due to the extraordinary circumstances created by his pandemic coronavirus why’ this himself calls on owners to take the necessary steps to settle their property.

Mr.. Hatzidakis emphasizes that the demolition of arbitrary structures, for which final demolition protocols have been issuedof, will prochpush!!

"It simply came to our notice then Pen, but also in Eye in which will be demolished over 140 houses and more 340 constructions without a building permit (eg yards), according to the Special Urban Plan that we presented. But order will also enter the rest of Greece, as the program includes demolition as a whole 1.108 arbitrary in the coming months ", states.

The Technical Chamber of Greece (TEE) has formally requested an extension

It is reminded that the Technical Chamber of Greece (TEE), which also "runs" the relevant arbitrary declaration platform, has formally requested an extension since the beginning of April, noting in a statement that it is seeking "horizontal extension, at least until 30/9/2020 or rather up to 31/12/2020, regardless of the deadlines that expire in the next period of time and concern all the professional activities of the engineers ".

The announcement of the TEE by 24/6

In letters to the Ministers of Environment and Energy Kostis Hatzidakis and Interior Takis Theodorikakos, TEE President George Stasinos calls for resumption of deadlines expiring at the end of June by the end of the year for:

–New arbitrary statements of Law 4495/2017, including the 5th category

It is reminded that, in time, both the President of the TEE, since March, as well as the TEE Steering Committee as a whole, since April, have requested an extension of these deadlines, due to the pandemic.

It is noted that for a long time, because of the pandemic and the measures taken, the handling of arbitrary cases by both engineers and the relevant services had been practically suspended., as the statements in the information system of the TEE presuppose on-site work as well as access to the files of the public services.

Already last night, after the TEE letters, The Ministry of Foreign Affairs announced the submission of an amendment on the matter.

The TEE also hopes for a quick response from RIS and acceptance of the request of the technical world, so that there is a margin of a few months for the submission of the necessary plans and studies for the completion of the arbitrary declarations that have already been submitted but also the declaration of young people until the entry into force of the institution of Electronic Identity Building.

A clear and decisive message that Greece will not accept any blackmail and will defend its sovereignty and sovereign rights, sends the ...
Read more
Previous article Rental Property and Taxes: The 5 Changes in Real Estate Lease Statements to the Tax Office!!
Next article Voucher changes for nurseries, by expanding the beneficiaries' base
Share
Facebook
Twitter
Pinterest
WhatsApp
Linkedin
ReddIt
Viber
VK
Tumblr
Telegram
Mix
Digg
LINE
Email
Print