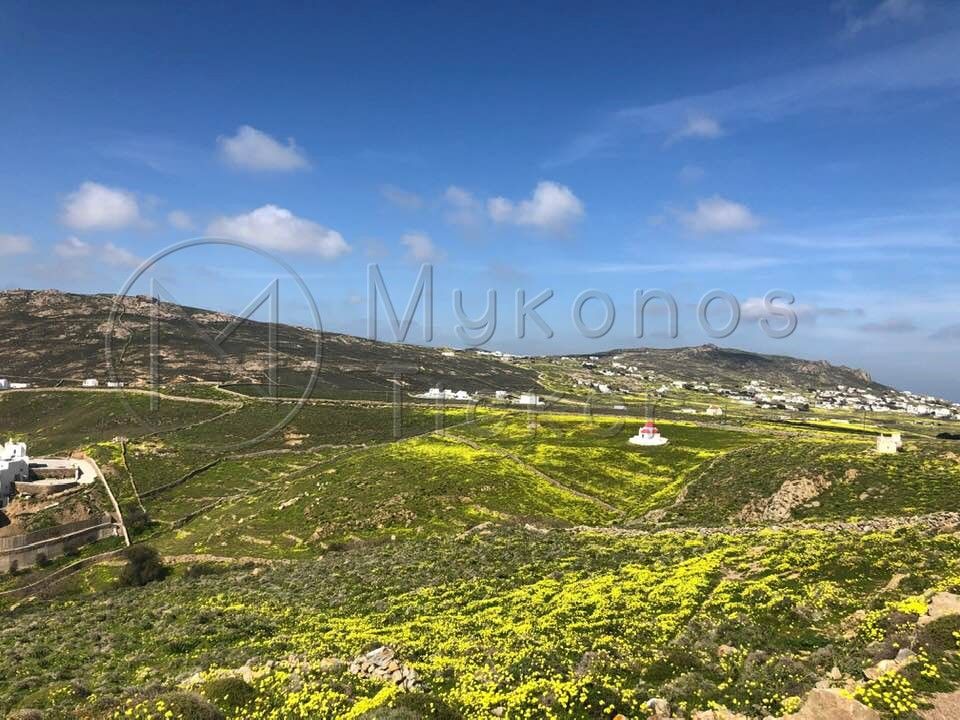 Property – Cadastre: until 2.000 Euros the Fines for Overdue Declaration!!

As a major reform aimed at supporting investment, property protection, but also the environment….

PEN Minister Kostis Hatzidakis described the new bill for the modernization of spatial and urban planning legislation, put up for public consultation.

"The bill is in favor of a European Greece", the minister said characteristically.

Among other things with the new bill, from the end of October, the fine for overdue declaration of real estate in the Land Registry, will vary from 300 until 2.000 euro and now depends not only on value of the property, but also by the size of the delay.

The activation of the fines will take place immediately after the issuance of the relevant ministerial decision, which will follow the passage of the bill by Parliament:

"We are not going to surprise any owner," said Mr.. Hatzidakis.

However, this measure is considered necessary, to complete the cadastre in our country at some point.

The Council of State rejected as unfounded the application of the Panhellenic Association of Shops and Consumers of Catering and Entertainment, with which he asked to be canceled ...........
Read more
Previous article Education – Religious: This is how teaching will take place in schools [Document]
Next article Reopening Cruise: The estimate that the start of cruises in Greece will take place after 20/8, expressed G.. Plakiotakis
Share
Facebook
Twitter
Pinterest
WhatsApp
Linkedin
ReddIt
Viber
VK
Tumblr
Telegram
Mix
Digg
LINE
Email
Print

Municipality of Syros: With 6.000.000 € drainage and desalination projects are financed in Vari and Mega Gialos

Aegean Islands: Limitation due to the expiration of 5 years and not acquittal, the decision of the disciplinary council for Charalambos Kokkinos

Boldly presents as acquittal the decision of the disciplinary body of civil servants, while he has been found guilty by the competent criminal court for ...
Read more
Aegean Regional Politics

Aegean Islands: Commitments of George Leontaritis during his visit to Folegandros

Leontaritis visit to Folegandros with commitments for the full maintenance of all schools and for the construction of a 5x5 football field on the island. Folegandros, Next...
Read more
View more