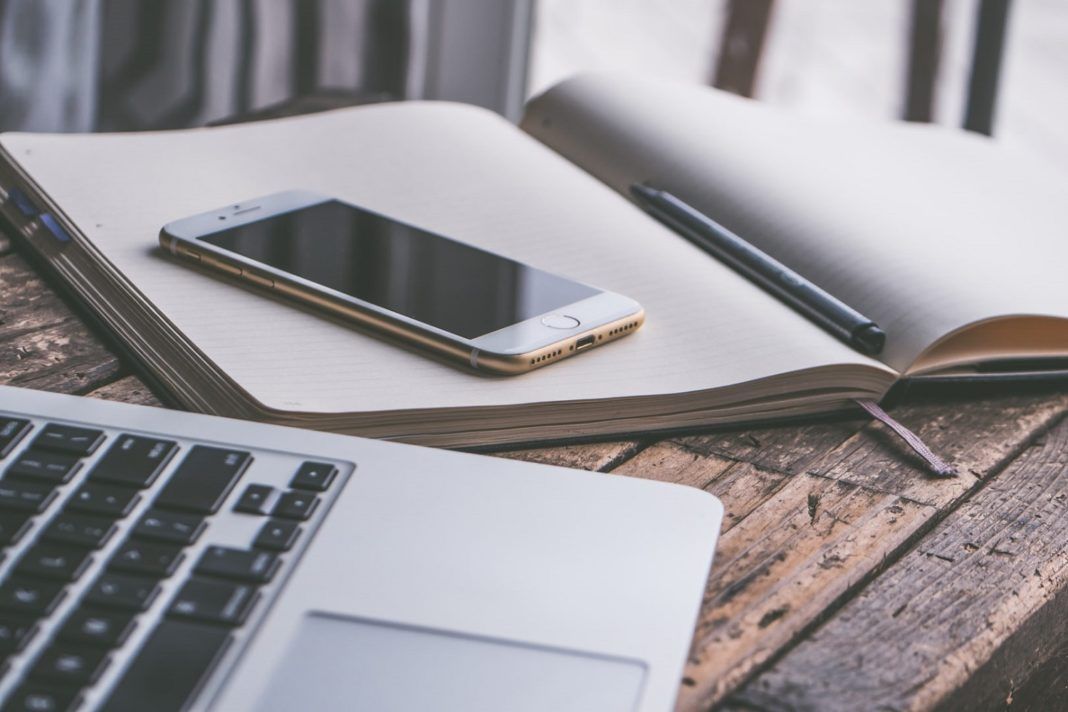 Caution!! Mobile phones: Which applications to your mail steal data!!

Mainly applications in mobile phones focus on the monitor through the mail those data that show the consumption behavior of the user.

Among the applications 'monitor' for the reason you mentioned incoming mail is as follows: Edison, Cleanfox and Slice.

As stated in the application site Edison, the company 'approaches and processes "the mail. Similar disclaimers someone reads and sites of Cleanfox and Slice.

So what do these applications;

Essentially "sweep" the user's inbox for messages that contain evidence or shipping notifications. In this way and watch what people buy and how much they spend.

After the data is sold to companies that track consumer trends such as those involved in e-commerce.

The fact is that in their statements to the media by the three aforementioned companies reported that data collected is anonymous, However, recent studies have revealed that the data is far from anonymous and not to have been stolen without the consent of users.