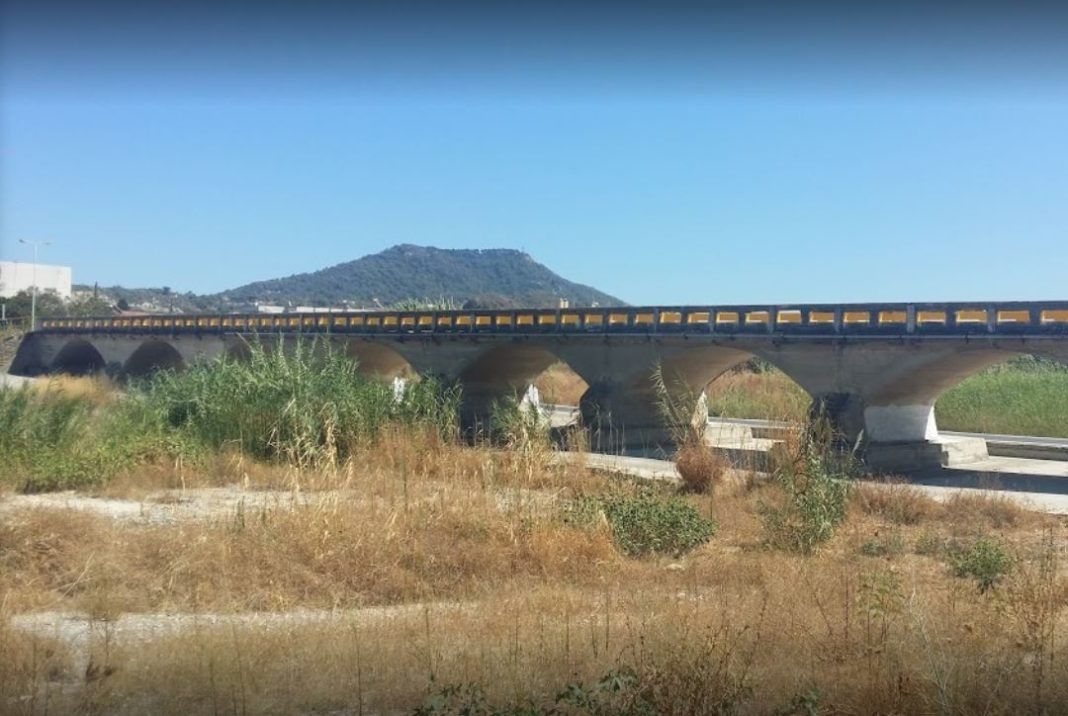 Rena Pavlaki: The truth and you do not know for Bridge Kremasti – Προς νεόκοπους “αρθρογράφους”

Some of the newly-minted candidates Glynos faction, They consider that to restore every so often the question of suspension bridge,…..

It is a good chance to hit the Regional Authority and George Hatzimarkos. possibly believe so and acquire the same audience.

In fact, confirm that the faction Glynos, It seeks to provide full coverage to those who have been brought to justice for the tragic events of November 2013, when 4 people died.

Those who try, ignore or overlook the facts:

Bridge Kremasti tendered by the regional authority Mahairidis, hastily without the necessary permits and the contract with the contractor was signed in May 2014, between the first and second round of regional elections.

It was the desperate attempt to save John Mahairidis election after the tragedy of November 2013 who threw a heavy shadow on the May elections 2014.

And not the contractor could be installed, since according to the PECHO, missing 6 total studies, therefore the project had the necessary permits to begin.

The Regional Authority wanted then to instruct the National Technical University of the study that would finally solve the problem of the Bridge and traffic at a hub of the island.

The Decentralized Administration of the Aegean did not accept the decision of the Regional Council, which then came new award proposal of studies in state-owned Egnatia SA.

After all this adventure, Regional Authority now expects to complete the final design of the Egnatia, while simultaneously initiated the soil surveys at the Bridge, that the work to be done and done right.

As for those who continue to columnists for suspension bridges, ask yourself and let us take care to answer:

Of course, such self-evident and obvious questions, They did not make the selective perception of the newly minted columnists Mahairidis faction – Glynos. sense.

The answers, They leave them open to the public and therefore prefer to hide its head in the sand like ostriches.

But the facts remain. As still and responsibilities.

2the very Petroulaki, 3th Minos in the nationwide championship Hardtail