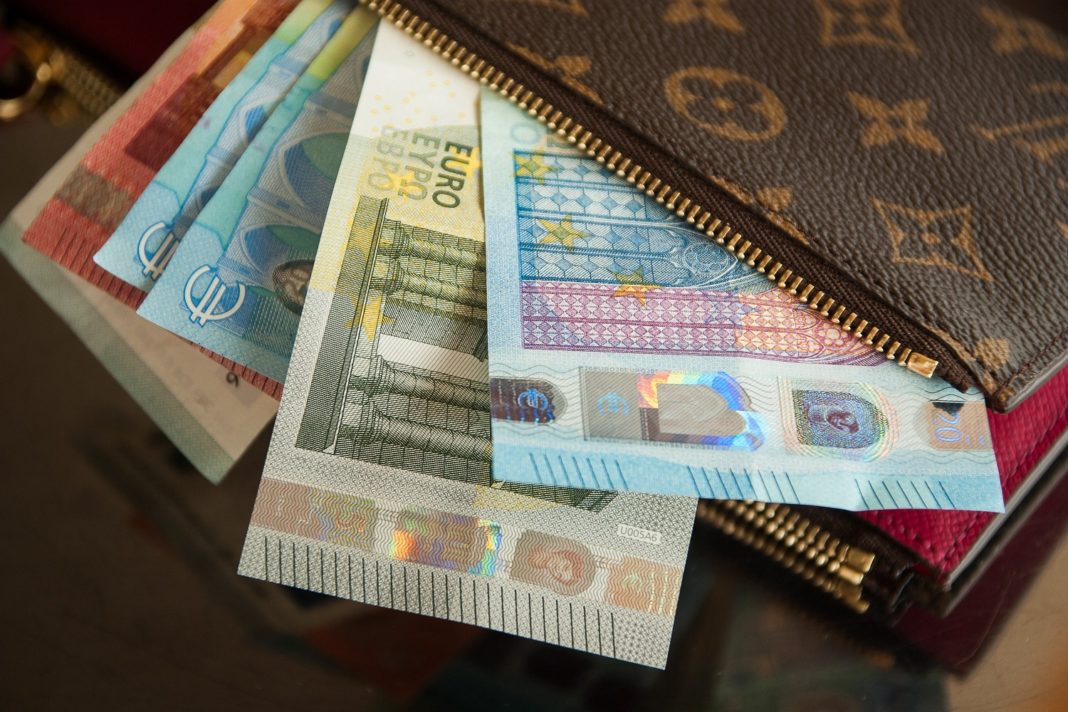 The "Co-Work" program, which includes tax cuts, is being implemented immediately, insurance regulations and a package of measures with an emphasis on seasonal businesses to save tourism professions……

Specifically, 5 are the new measures that reach their amount 3,5 billion. euros and are included in the "Co-Work" program for businesses and employees affected by the pandemic.

The easing is done by reducing or even zeroing the advance income tax for individuals and legal entities.. The advance tax will be zero this year for companies whose turnover in the first half of the year 2020 it was at least 35% smaller than that of its first half 2019. The same will apply to the air and shipping industry but also to seasonal companies that record 50% of their turnover in the 3rd quarter of the year. For all other businesses the tax advance is reduced by 30% until 70%, based on the shrinking turnover of the first half of the year 2019. Freelancers who are not subject to VAT will also pay half the advance.

Issuance of the 3rd cycle of Returned Advance in August, taking into account the decline in business turnover in June and July. This cycle will also include sole proprietorships without employees and without cash registers., which belong to in the tourism industry.

It extends over time 1 August - 15 October the current one subsidy 60% of employer contributions for the part of the salary that is lost due to reduced working hours.

Today, partial relief from employer contributions only applies to the period 15 June - 31 July.

In case of reduction of working time against 50%, the employer covers it 100% labor contributions and the 70% of employers.

Employers of seasonal companies will be charged for the quarter July-September only with the amount of the gross salary of the employee, as they are completely free of it 100% of employer contributions.

The new measure results in an overall reduction in the employer's wage and non-wage burden. 19,5% per employee. The measure is horizontal and applies to businesses subject to VAT, which in its 3rd quarter 2019 (July-September) they took over 50% of their annual turnover.

The same applies to operations in the air and shipping sectors.

The subsidy 100% of employer contributions will also apply to employees of seasonal companies included in the "Co-operation", at the amount of their initial nominal salary.

Extension of suspension of the contract of employees in tourism

It is being extended for another two months, that is, for August and September, the possibility of suspending their contract employees in companies in the tourism industry and in particular in:

Recall that the measure of suspension remained active from 1from August to 30 September only for seasonal hotels and tourist buses, while tourism businesses, including 12-month hotels, could be used until the end of July.

With the new regulation the possibility of suspension, leading to special purpose compensation up to 534 per month, extends to August and September.