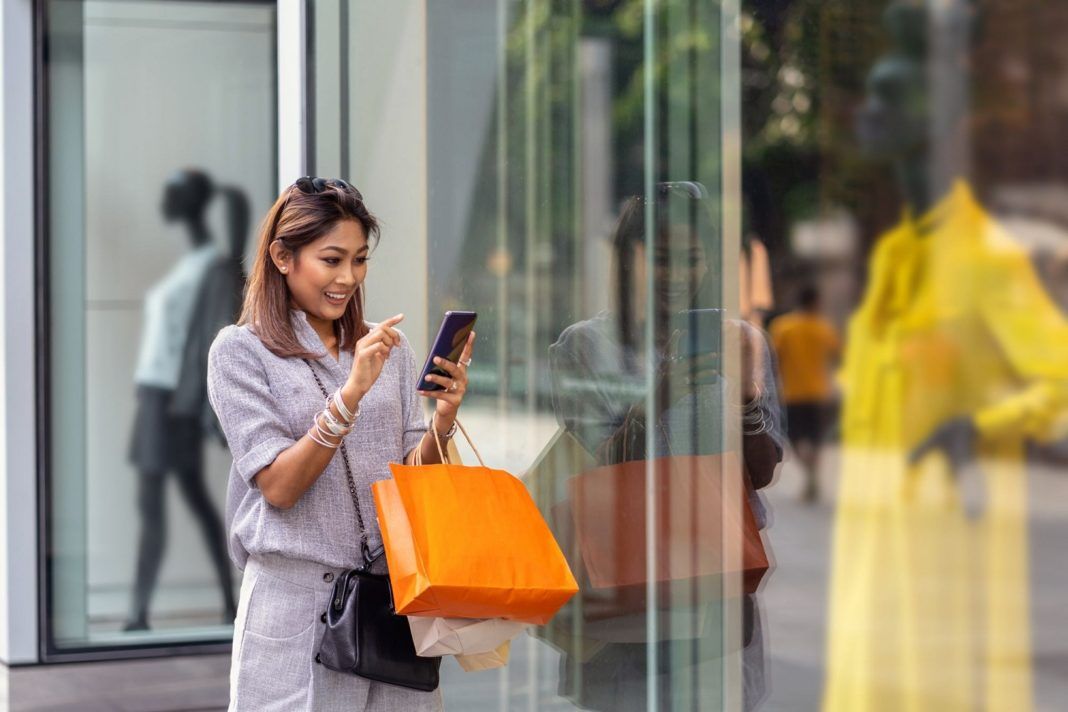 Reopen Retail Stores: The trick with SMS to 13033 for unlimited time and government advice!!

The opening of stores, without an appointment and the free movement from Municipality to Municipality without restrictions is a fact. In addition to the person limit the measure that applies is the time limit 2 hours for SMS to 13033. Naturally the trick for an unlimited time worries……

The opening of the stores is a fact and before it happened, the "window" was located so that there is unlimited time with the SMS to 13033.

Naturally, fatigue after two months of lockdown has led citizens, several times to look for windows.

So the trick is simple with the SMS to 13033 and already the government is calling on citizens not to use it.

The focus is on deleting the SMS in order for the citizen to gain free time to go to the shops, unless of course not so long suspended with 534 euros and has to spend.

The government has already identified the issue and urges citizens not to delete the SMS to save extra time.

particularly, “do not delete SMS in 13033, order from Monday when retail stores open, to remain on the market beyond their permitted limit 2 hours”, the Secretary General of Commerce advised the citizens & Consumer Protection, Panagiotis Stampoulidis,

Mr.. Stampoulidis, speaking to OPEN, stressed the need to reopen the market, pointed out, however, that we should all show the good side of ourselves in order to have confidence. He noted, that every time an sms will be deleted, a job in retail will also be lost. Simultaneously, called the citizens to show proper self-control and try not to crowd all together in the shops from Monday.

also, clarified the reason why the click in shop and click away methods were finally rejected, as originally considered, stating that an attempt was made to find the golden section for restarting the economy, explaining that weather conditions also played an important role in the decision.

Speaking later to SKAI, Mr.. Stampoulidis, He emphasized that, in the "red" areas, hairdressers and beauty salons will remain closed until the situation is reviewed, while the retail stores will remain open with the method of click away, but also the KTEO».

About mode of operation of stores, noted that the ratio is one citizen per 25 sqm, with the exception of services, while he stated that as many companies as desired, have the opportunity to continue to have part of their staff suspended in January and February.

Asked if anyone will be able to send more than one sms after two hours, to continue its shopping, Mr.. Stampoulidis, clarified that the aim is not to bypass the system

"We made a decision to restart the economy, having full awareness of what is happening in society, business and public revenue. This opportunity, we must not lose her ", he said.