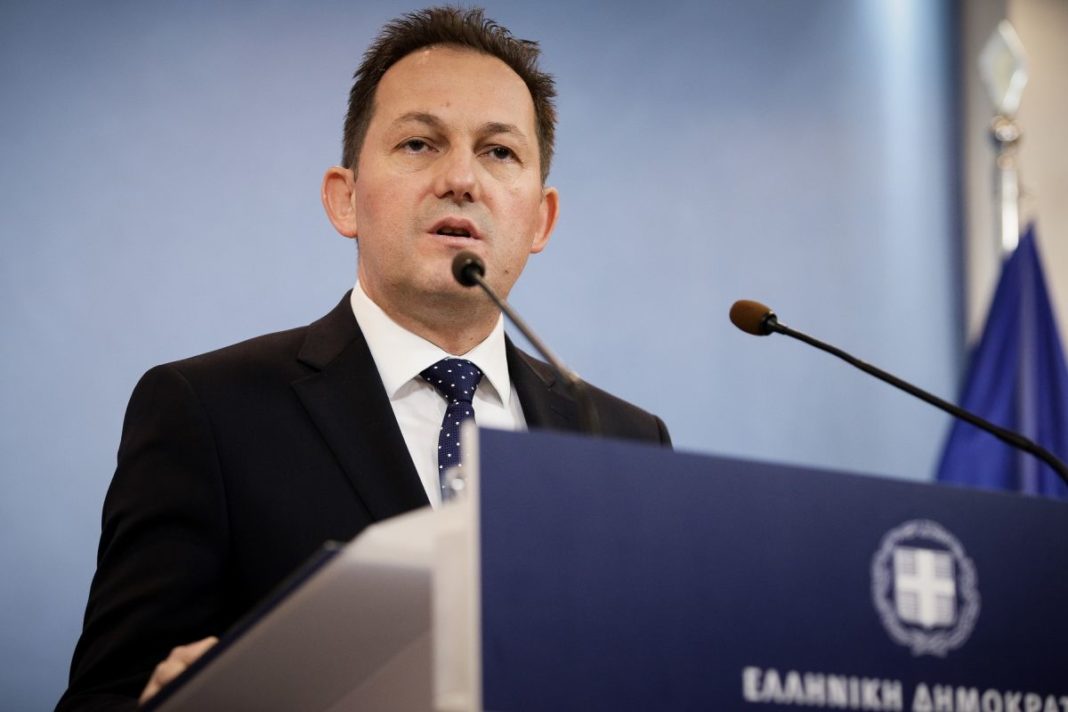 Reopening borders for tourism: These are the new measures after the increased cases [the Gazette]

Reinforcement of checks and the obligation to demonstrate a recent negative test for those entering from Promachonas in Greece are among the measures decided during the meeting in Maximos., under the Prime Minister Kyriakos Mitsotakis. The teleconference under the Prime Minister has ended and after the outbreak of the corona cases new measures were announced by Stelios Petsas…….

According to what Mr.. Petsas:

Those who enter from 14 July from Promachonas will be required to show a negative molecular test result 72 hours before their entry into Greece.

The obligation to complete the PLF remains in force at the very least and is limited to 24 from 48 hours before arriving in Greece.

Dozens of scales will do checks - over 300 - all over Greece until Sunday.

At the enlarged teleconference under the Prime Minister, on the progress of the implementation of the Operational Plan of controls at the entrance gates of the country, Security forces and the Armed Forces also took part in the operation, in order to strengthen the potential of the mixed ranks., under the operational coordination of the General Secretariat for Civil Protection.

Dozens of positive cases in Promachonas

Authorities are on high alert as dozens of tourists coming from the Balkans have already tested positive for coronavirus in the extensive checks carried out today in Promachonas..

Strengthening controls, In order to shield the country as much as possible from the descent of imported cases from the Balkans, it is at the center of expert and government discussions - without excluding any other scenario - a critical day as in a few hours the problem with the events in the Balkans will be discussed. crown.

And the weekend, Nevertheless, It will be crucial for decisions to be made as on Monday there will be a first assessment of the internal controls against the internal complacency announced by the government yesterday..

According to reports, scientists are looking at alternative ways to control the maximum coverage for tourists from the Balkans, as some countries above Greece's northern borders are even more vulnerable than last March. The scenario of complete closure of the northern land borders is not considered very likely, however, everything is "on the table" according to experts and will depend on the number of cases and the percentages of positives entering the country..

Promachonas has so far lifted the biggest "burden" of all imported corona cases (154 until yesterday) and the ratio of positive per number of visitors is large.

Covid-19 Health Committee experts estimate that balances move on a very tightrope. They believe that the recording of hundreds of incidents a week in tourists is ringing the "bell" of danger..

"It simply came to our notice then, there are many who have not been diagnosed and this is a cause for concern. ", reports to eleftherostypos.gr the professor of epidemiology, Dimitris Paraskevi.

What the experts are looking at is the ratio of positive diagnoses to all visitors from each destination.. namely, the small percentage of testing in non-hazardous destinations is enough and can even lead to a diagnosis of all diagnoses. This is because the number of positives in the sample under consideration is small. However, the same is not true in cases of destinations where the percentage of positives entering the country is high.

For example, if there are two cases in a sample and the experts lose (they don't do tests) one or even both, no problem. But if you 100 positives of another sample "lose" them 50 the risk is great.

It is characteristic that at the "Eleftherios Venizelos" airport, although the arrivals are probably more compared to Promachonas, the percentage of positives in total is small. So sampling is enough for experts.

It should be noted that the restrictions do not apply to Greek citizens.

The Official Gazette with the Joint Ministerial Decision