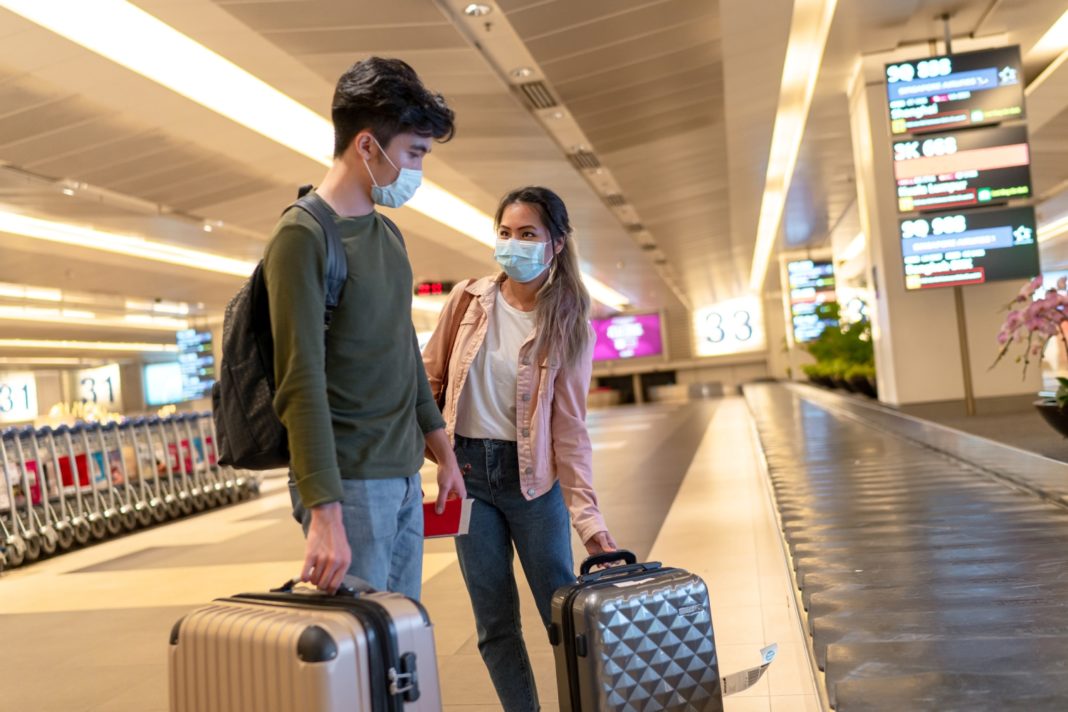 The announcement that in 15 Greek government to open borders with Britain in July, government spokesman Stelios Petsas said……

During the regular briefing of political editors, reported that in everything,concerning Sweden, epidemiological data are monitored.

"We are one of the few countries that still has targeted traveler controls," he said, adding that all visitors fill out a special form. 48 hours before their arrival and receive a QR Code.

It is recalled that on Friday the British government had announced that Greece is included in "White list" with countries, from where travelers will be accepted by 10 July without the obligation of a 14-day quarantine.

We remind you that the government "blocked" from today at dawn and at least until 15 July the entry of Serbian nationals into Greece due to the high epidemiological burden in the Balkan country, the curve of which, according to experts, "shows" a second wave. This decision proves in the most emphatic way the "fragile" situation that is taking shape in tourism this year due to the virus., as a result, it is necessary to evaluate the data on a daily basis and to change the policies when necessary.. The number of imported cases, besides, is important every day - yesterday from the nine new incidents, the seven were found at the entrance gates.

"The government, in collaboration with experts, closely monitors, and will continue to do so daily, the evolution of epidemiological cycles in the European Union and in the rest of the world. In this context, Greece, in cooperation with its partners in the European Union, reserves the right to review its policy. Based on the analysis of the epidemiological data, it was decided to suspend from Monday, 06/07/2020, time 06:00 a.m. and until 15/07 the access of Serbian citizens to Greece, from all points of entry without exception. The only exception is the essential reasons for passing. The government, in collaboration with the relevant services, constantly analyzes and evaluates data, so that the opening to foreign visitors can be done without discounts on public health ", refers to the statement of the Deputy Government Spokesperson, Aristotle of Peloni.

The "heavy" burden in Serbia was confirmed by the country's Minister of Trade and Tourism, Rasim Ljajic, indicating, indeed, on private television network N1 that "many Serbian tourists were positive about the mockery".

According to reports, The percentage of positive Serbian citizens in relation to the total number of Serbs who passed in our country until yesterday was very high. The Bastion, besides, has become a vulnerable point, with several positive diagnoses coming from the Balkans. For this reason,, It was decided to increase the testing capacity at this gateway, as evidenced by information. It is noted that the president of EODY was in Promachonas at the weekend, Panagiotis Arkoumaneas.