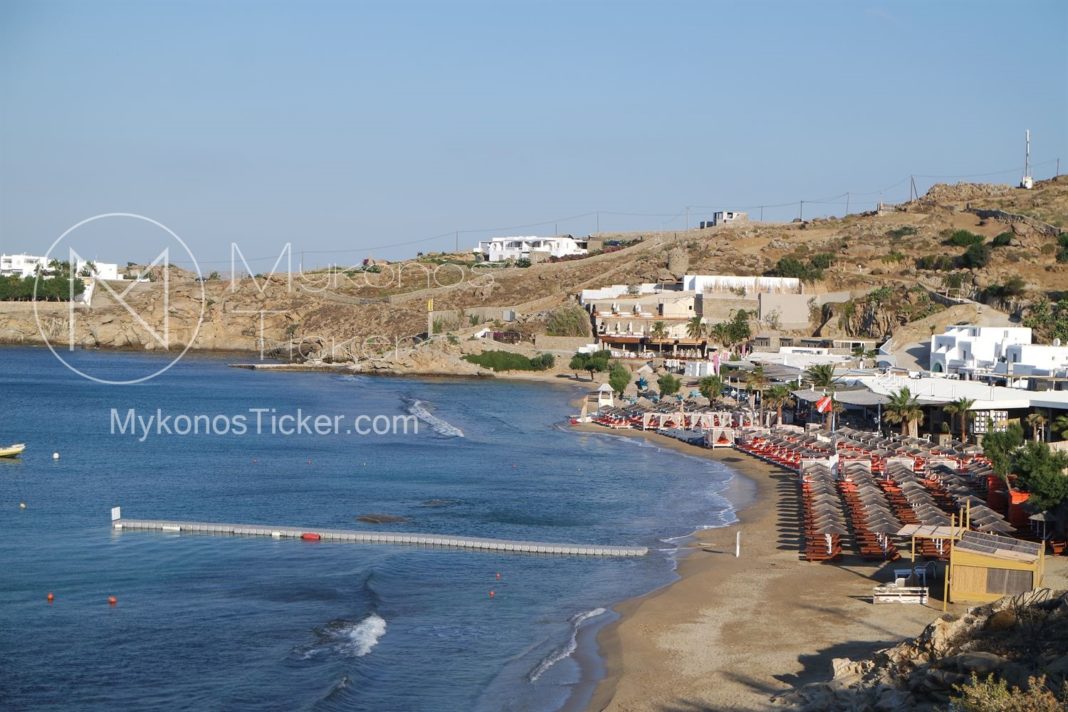 Finland today announced the opening of its borders to tourists from 17 European states, with low rates of colon infection, of which Greece and Cyprus, a list that does not currently include countries such as France and Luxembourg………

At 13 July, border measures will be lifted for states that record the latter 14 days infection rates below eight per 100.000 population, the government said.

Furthermore, from that date, business and other travel deemed "necessary" between Finland and – including – of Algeria, of Australia, of Japan, of New Zealand, of Tunisia and China.

The country has already opened its borders 15 June for the Baltic states and most of the Nordic countries (Denmark, Norway, Iceland) – except for Sweden, which still has an infection rate well above the regional average.

Finnish authorities will further evaluate the list in two weeks to determine if other countries can be added or removed from this list..

Citizens of Schengen and the United Kingdom can travel to Finland to work., family reasons or for any other reason deemed "necessary".

Furthermore, At the same time, the local authorities announced that they would remove them 13 July most of the restrictions on bars and restaurants – which have reduced seat capacity and flexible hours. However, customers must remain seated.