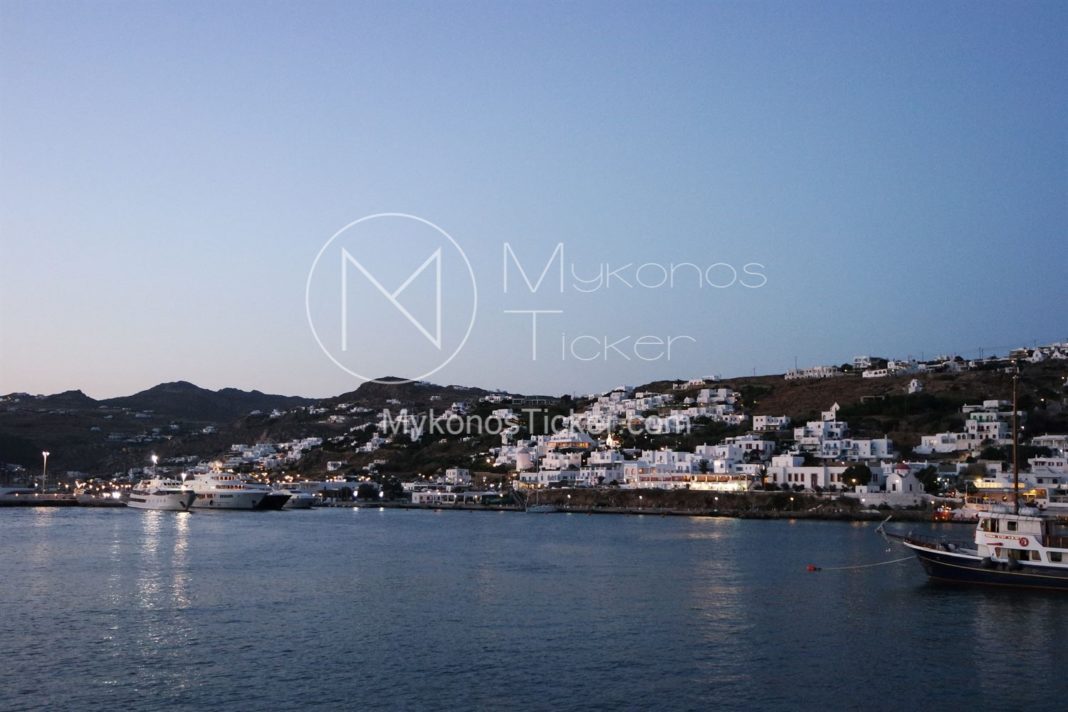 Reopening borders for tourism: The opening of Greek tourism to the international media – The 5 "Lines of defense" against the virus

With a series of interviews in high-read media abroad (Frankfurter Allgemeine Zeitung, The world online, The world) Minister of Tourism Haris Theocharis presents to the international community the plan of the Greek government for the opening of tourism in 2021……….

As pointed out in a relevant announcement of the ministry, The intense interest of the international media for Greek tourism underlines the wider impact of the travel traffic to Greece. "With our country as a pioneer, World Tourism Takes Decisive Step Towards Normality ".

Speaking of high traffic German newspaper Frankfurter Allgemeine Zeitung, the Minister of Tourism it's mentioned that "Our plan for this year's opening of Greek tourism envisages starting on 14 May, with all those countries, from which we always welcome travelers ".

He notes that "We try to create clear and specific conditions, so that the travel market is able to adapt immediately and easily " and adds that "for Europe and some markets with a high rate of vaccination, we want to open already from the middle of April ".

He points out that "Further development of the exposure depends on the market and the level of readiness of the industry", however emphasizes that "In any case, it is the government that should take the first step. ". "This time, the opening does not depend, as usual, from demand, but when will we be ready " highlights.

Presenting, in the same newspaper, the business plan for the opening of Tourism, Mr.. Theocharis was mentioned in 5 "Lines of defense":

Regarding the extension of the tourist season, the Minister of Tourism pointed out to DOES that "This year it will be easier to extend the travel period". "After September, the problem of vaccination will be solved and there will still be great tourist demand., which will not yet be satisfied. Some will want to come in October or November. Greece is preparing for’ this" write down.

In another interview, to one of them Germany's largest news hubs, the www.welt.de, Mr.. Theocharis referred to the issue of free movement of tourists in Greece: "There will be no discrimination against those visitors who have not been vaccinated. All people will be allowed to travel. This was very important to us, when Prime Minister Kyriakos Mitsotakis proposed the Digital Vaccination Certificate in January ", he stressed.

When asked about how important German tourists are for Greece, Mr.. Theocharis said "For Greek tourism, the Germans are in the first place! But Great Britain is following you closely. ".

Subsequently, the minister reiterated that "German tourists do not need to be vaccinated to vacation in Greece". "A negative coronavirus test is enough. We want to create a safe environment for our guests. Because anyone who does not feel safe, can not relax. We want to treat the people who come to our country as our family. Not only because that is how the Greeks are, but also because this year is more important than ever " he stressed.

End, interview of the Minister of Tourism “hosts” and Spanish newspaper El Mundo, which in the relevant post points out: "Greece, country with 12 million. residents and above 7 million. tourists (his number 2020), suffered, like Spain, the consequences of the pandemic in its tourism sector, which represents a percentage 15% of its GDP (13% was the corresponding rate for Spain before the pandemic crisis)».

The Minister of Tourism Haris Theocharis answering a question regarding the categories of visitors to whom Greece is addressed as a priority this summer, pointed: "An important success is that Greece has “believers” tourists, who choose it for holidays repeatedly. This fact proves their high degree of satisfaction and their firm support to our country.. The sea, the sun, The History, Culture, gastronomy, alternative activities and in the case of large cities urban getaways (city breaks), are the reasons why tourists choose Greece for their holidays. This is especially true for tourists who come primarily from Germany and the United Kingdom, while France, Italy, Russia, The USA and the Balkan countries are the other big markets for our tourism sector ".