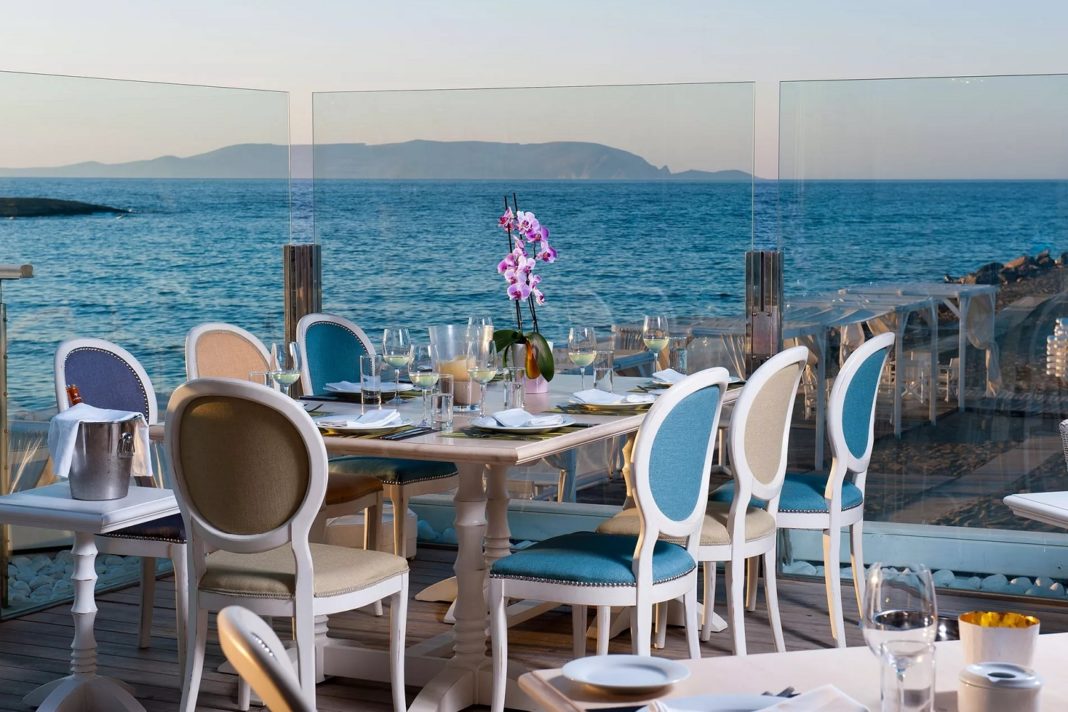 Reopening of Restaurants: Opening in Catering in April with tables outside!!

The outdoor restaurant will open in April, such as announced the Undersecretary to the Prime Minister, Akis Skertsos in his morning show Mega. Our goal is the controlled opening of society since the beginning of April, he commented…….

as told, “The complementary strategy to be implemented from the beginning of April is aimed at controlled market opening, society and education”.

“Free tests will enable this”, commented and explained that this is valid, effective home tests so that every citizen has control over their health.

“Fortunately, there is a tendency for the cases to stabilize and de-escalate, hospital admissions and increased discharges”, added.

“Along with the tests, It seems that retail and education may open in early April”, The Minister stated that the restrictive measures must be lifted in order for the economy and the psychology of the citizens to breathe..

For inter-municipal movements, it is too early to say anything with the debate being postponed when the first vaccination wall has been reached.

Auxiliary factor is the improvement of weather conditions. “That's why we're releasing activities that help people work outdoors”, said the minister and stressed that in April the outdoor focus will open.

“The provision of free tests will be valid for April and May and from June will be able to decline due to increased vaccinations. But if necessary, it will continue”, Mr. reached. scherzo.

Tourism Season 2021: Six out of ten will only travel if they have been vaccinated!! What Booking research shows for the summer!!