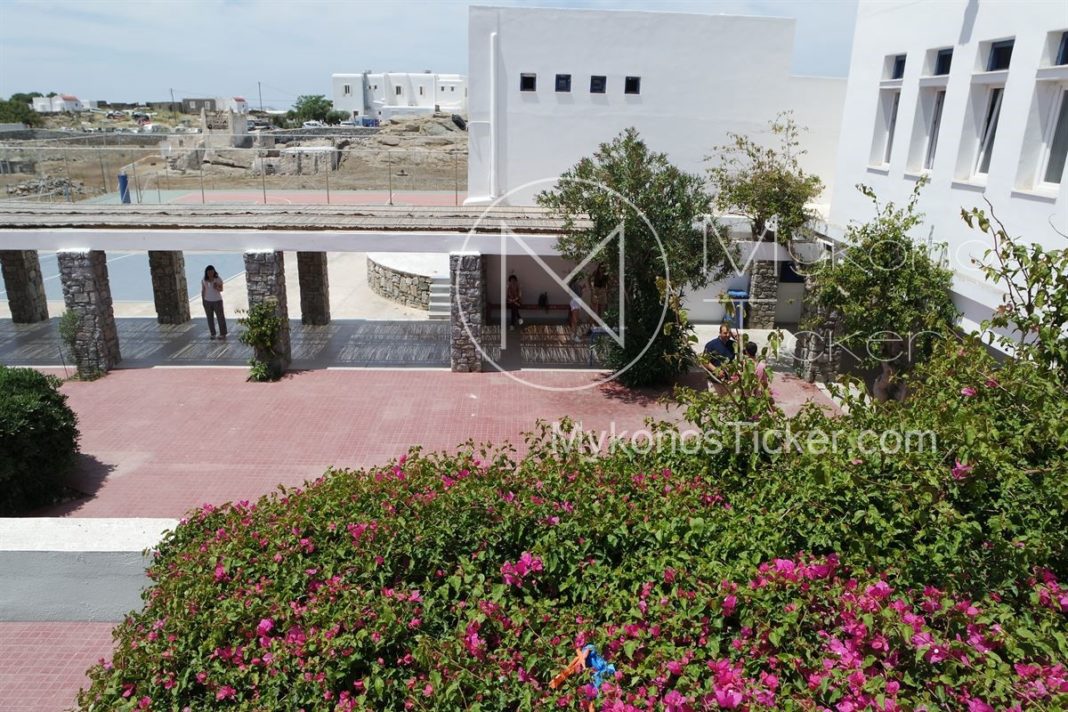 Reopening of schools: The government proposes the opening of all three classes of Lyceums - Meeting of infectious disease specialists with Kerameos

The Infectious Diseases Committee is meeting with the participation of the Minister of Education, victory Kerameus, for the opening of schools.
According to reports, The government's suggestion is to open all three classes of the Lyceum on 12 April and not only the 3rd, as originally considered, as it is considered difficult for teachers to do the lessons of the 3rd Lyceum for life and the other two levels through distance learning………..

Announcements for the opening of the schools are expected today, if a decision is taken and in such a case in the standard information of the Ministry of Health, Niki Kerameos will be with Vassilis Kikilias.

A smaller meeting preceded yesterday afternoon, only epidemiologists, members of the Commission, to examine the epidemiological data, as usual before the plenary session is convened.

According to reports, there is currently no newer and more worrying increase in any other area, except those already known and for which special measures are taken, such as Thessaloniki, Achaia, Kozani.

Experts see a relative stabilization, without being able to rule out a new outbreak. indeed, as they say, yesterday's daily cases were over 4000, like last Tuesday, however, they corresponded to a record of daily tests (75182). It is characteristic that the positivity index rose to 5,73%, lower compared to other days.

Therefore, under these circumstances, Yesterday's infections are considered fewer than last week and probably 4340 on Tuesday 30/3 be the long-awaited "peak".

It is about, sure, for something that one cannot determine with certainty, while scientists will not be surprised if a new increase occurs next week. The whole situation is very fragile, repeat, as a result of the psychological fatigue that has led to non-compliance with the measures in several cases.

The data and projections of the well-known professor, Sotiris Tsiodras, in a speech yesterday at the Academy of Athens show in the most emphatic way how easy it is for the indicators to get worse and for the NSS to be dramatically pressured.