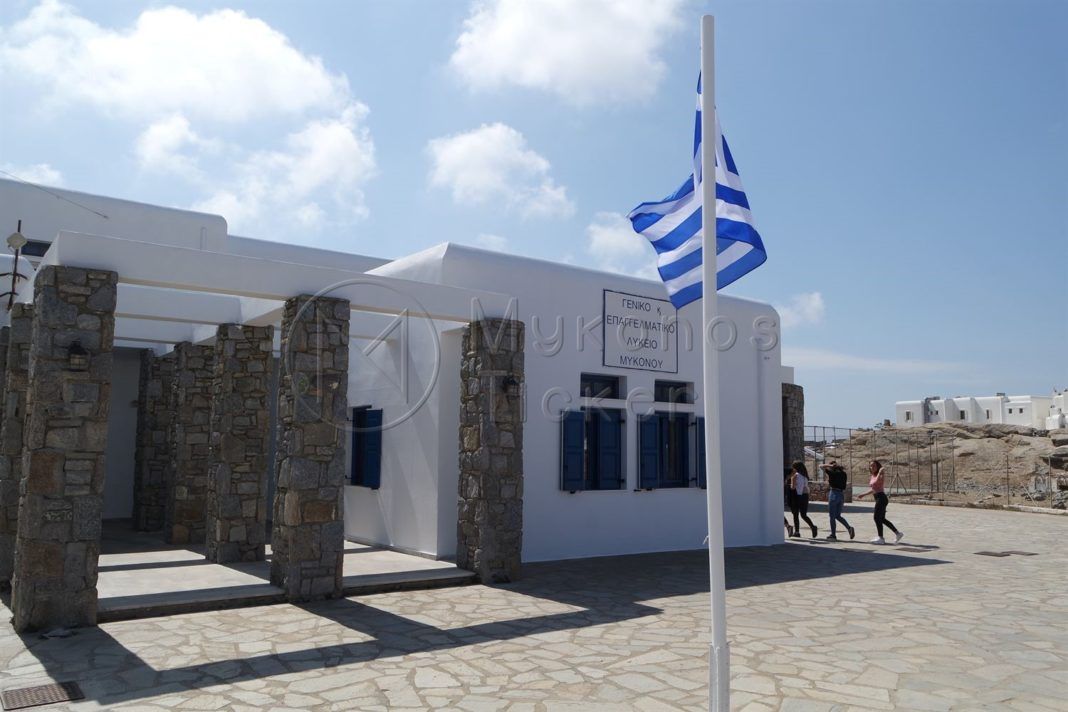 Go for 12 April the opening of Gymnasiums and Lyceums!! The opening of schools should not coincide with retail, says a group of scientists…..

the 12April experts seem to favor a possible date for the opening of secondary schools.

The possibility of immediate opening of schools is ruled out

The critical decisions expected, today, as the Committee of Infectious Diseases of the Ministry of Health.

According to reports, Scientists, it seems that do not share the government's view on reopening of Gymnasiums and Lyceums next Monday 5 April, date on which the opening retail.

instead, they believe that the opening of the secondary should not coincide with that of the retailer and so they favor 12April as a possible date for schools.

Especially after their new negative record 4.340 outbreaks who recorded, yesterday, the PHEA, scientists seem to be putting a brake on government plans.

Government spokeswoman Aristotle Peloni was on the stern, that until yesterday, talked about opening of Gymnasiums and Lyceums, as well as in today's statements to SKAI referred only to Lyceums.

«The priority remains the retail trade and the reopening of the Lyceums under control. We will see from the options menu if we can withstand it epidemiologically. Retail was a coordinated activity from the beginning, and if done with rules it will not have an epidemiological burden… It will give breath to the economy and it will be a relief valve»Noted Mrs.. Peloni. Asked if the Lyceums will open next Monday, he said: «Προφανώς δεν μπορούν να γίνουν όλα μαζί».

Reopening of schools: Self test to all students, except Primary!! Step by step how they will be declared by the parents