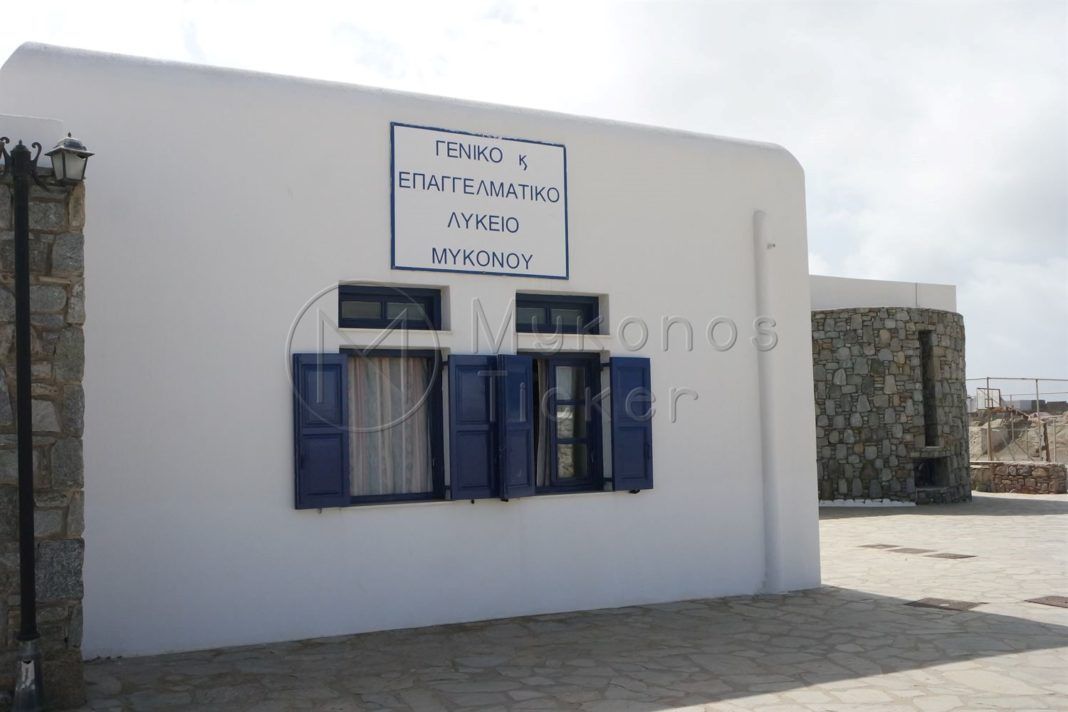 Reopening of schools: The Lyceums will open first, at 12 April with compulsory self test and after High School

Speaking to Ant1, Deputy Minister of Education Zetta Makri, referred to the forthcoming opening of schools and the need for the community to return to the living tradition of lessons, clarifying that priority will be given to opening of Lyceums and then Gymnasiums and other schools………..

"Our initiative is to return to all levels at the same time, in lifelong learning. But because it seems that this will be done gradually, will be done with priority in the Lyceums and then in the Gymnasiums and later in the other schools. The Lyceums will open first», stressed Mrs. Makri.

Asked about the self tests, she said that "apart from obligation for children to self-examine, which will be clarified in the coming days what and how it will be done, the self-examination has been established for both the teachers and the rest of the school staff ".

In addition to self tests, special emphasis will be given to the use of masks and distances, while the courtyards will continue at different times and places and the use of different entrances in whichever schools is possible, according to Mrs. Makri.

Regarding the vaccination of teachers, said that the deadline for expressions of interest expires on Thursday night, which had started reaching a 'percentage 30% and continues at an increasing rate ".