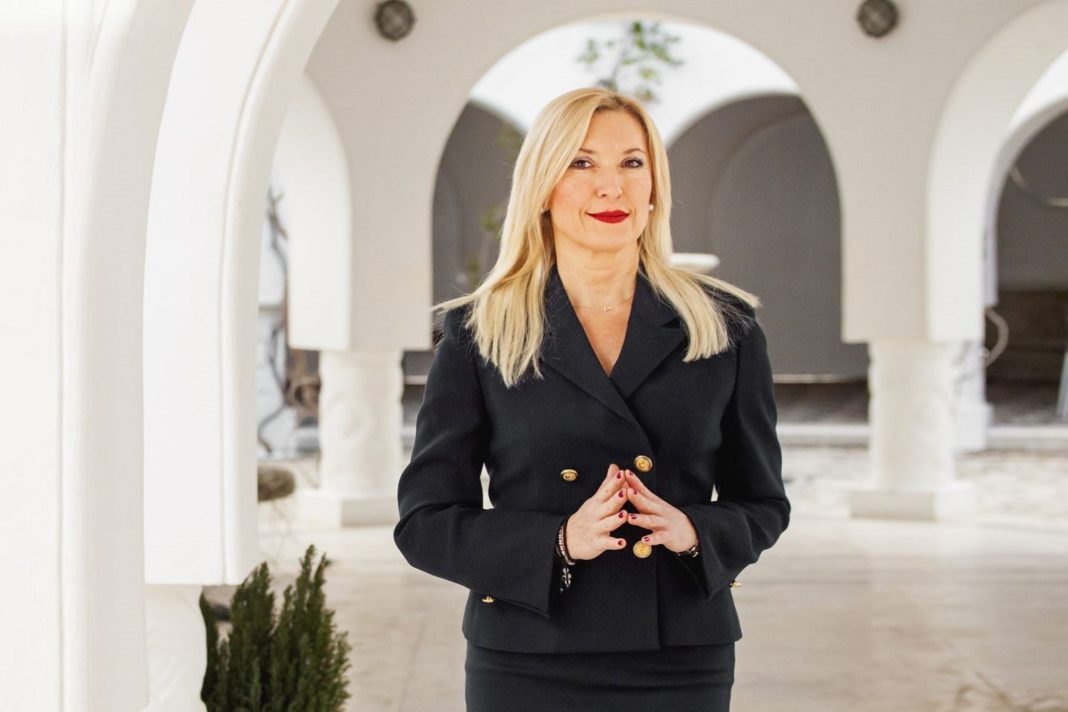 Reopening Tourism – freedom Ftaklaki: "It simply came to our notice then;»

Just the day before yesterday (1.07.2020) we were informed through the mouth of the government spokesman, of Mr. Petsa for banning direct flights from Sweden to Greece until 15.07.2020, a last minute decision, which provoked and reasonably, the displeasure of the Swedish Foreign Minister, AnnLinde, as scheduled flights from Sweden were canceled at the last minute, with whatever that means!………

Before "elector, you shout three", it lands today (2.07.2020) in Rhodes, at Diagoras Airport, TUI flight from Stockholm despite official ban!! And while we were all wondering who gave the order to land this particular TUI flight, the answer was given by the Minister of Tourism himself, Mr. Theocharis at MEGA, on the show LIVE-NEWS.

Through the Minister, this flight is legal and he got permission because it is a "special flight"!! It was described as a "special flight" as always according to Mr.. Theocharis, carried Swedish journalists. Nevertheless, ultimately nothing to do with reality as well as the ‘controversial’ flight, entered the airport, tourists who said they came to Rhodes for a vacation.

Who gave it “Special permit” to land that flight; Mr. Theocharis himself; Who is finally legitimized to decide which flight will come and which will not in Greece despite the official government bans;

Let the Minister of Tourism answer us, what is the reason for giving permission to land on the all-normal TUI flight, while flights of other airlines were canceled. Hence the dissatisfaction of the Swedish Foreign Minister, which after that “fiasco”, stated "That the citizens of her country must think about whether it is appropriate to travel to Greece this summer"!!

If we combine the recent well-publicized memorandum of cooperation between the Ministry of Tourism and the TUI leadership, the associations are reasonable and of course the conclusions!!

But who ultimately rules this country?;

Freedom Ftaklaki is a Political Scientist / Internationalist
Secretary of the Island Policy of the Movement for Change
former Deputy Regional Minister of Tourism N.. Aegean

The new five euro banknotes signed by Christine Lagarde are now a fact!! She presented them herself ..... Ms. Lagarde was photographed with pride ...
Read more
Previous article Coronavirus Disease:28 new infection cases – the 13 are tourists, no new deaths
Next article Coronavirus Disease: The European Commission has given permission for the use of remdeshivir as a treatment for covid-19
Share
Facebook
Twitter
Pinterest
WhatsApp
Linkedin
ReddIt
Viber
VK
Tumblr
Telegram
Mix
Digg
LINE
Email
Print