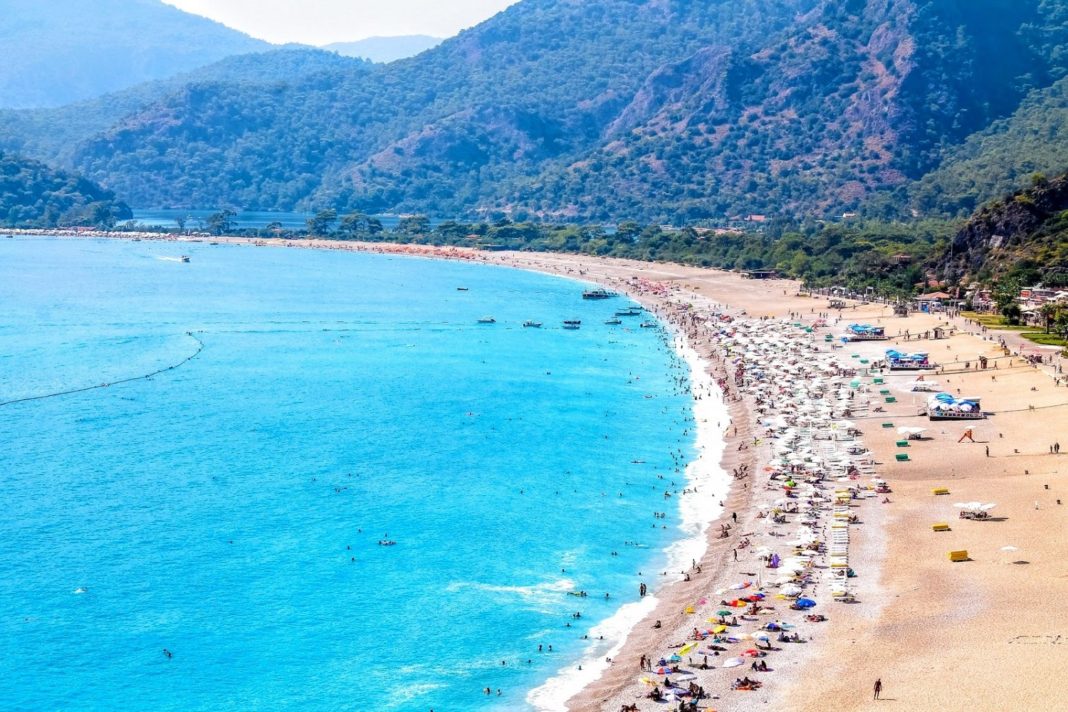 Breaking NewsWorldEuropeAll NewsStories for You

In the middle of the summer season Berlin proceeds to partially lift the travel directive for Turkey. The lifting concerns the tourist areas on the southwest coast: Antalya, Smyrna, Aidini and Mougla…….

In the end, Turkey got what it wanted from Berlin at every opportunity and in all tones. the, even in part, repeal of the travel directive for German citizens. By decision of the German Ministry of Foreign Affairs they are immediately excluded from the travel directive, which shall continue to apply to the rest of Turkey at least until 31 August, the tourist areas on the southwest coast of Turkey: Antalya, Smyrna, Aidini and Mougla.

As the German Foreign Ministry announced in the afternoon in Berlin, adapting to the new data and information on its website, The lifting of the travel directive for the four regions is subject to strict conditions, such as the full implementation of the strict health rules of the Turkish authorities, as well as a mandatory coronavirus test 48 hours before the departure of German tourists from these areas to Germany. The cost of the test, 30 euros at the airport or 15 Euros in a certified diagnostic center will burden tourists. Those who test positive for the virus will be forced to quarantine in Turkey and will be monitored by a doctor..

In exchange for mediation in the Aegean;

For weeks, Ankara has been pushing Berlin to give the green light to Germans wishing to visit Turkey during the summer months.. At the same time, Turkish government officials stressed that the German travel directive was mainly politically motivated and had nothing to do with concerns about the spread of an incoming pandemic in Germany..

It should be noted that for many years Turkey has remained a favorite tourist destination for many Germans, but also that tourism contributes a significant percentage to Turkish GDP. Now Turkey has the opportunity to take advantage of what is left of an already very difficult summer period.

On the part of the Turkish government, welcomes Berlin decision by Turkish Tourism Minister Mehmet Nuti Ersoy and promises on twitter: "We are ready to welcome German guests in the framework of the" Certification Program for Healthy Tourism "".

Following the unexpected move by the German Foreign Ministry, however, the question arises as to whether Germany has taken or will take any action in the future on this decision.. Are the alleged recent mediation of Berlin in the Aegean or the containment of refugee flows part of this equation?;