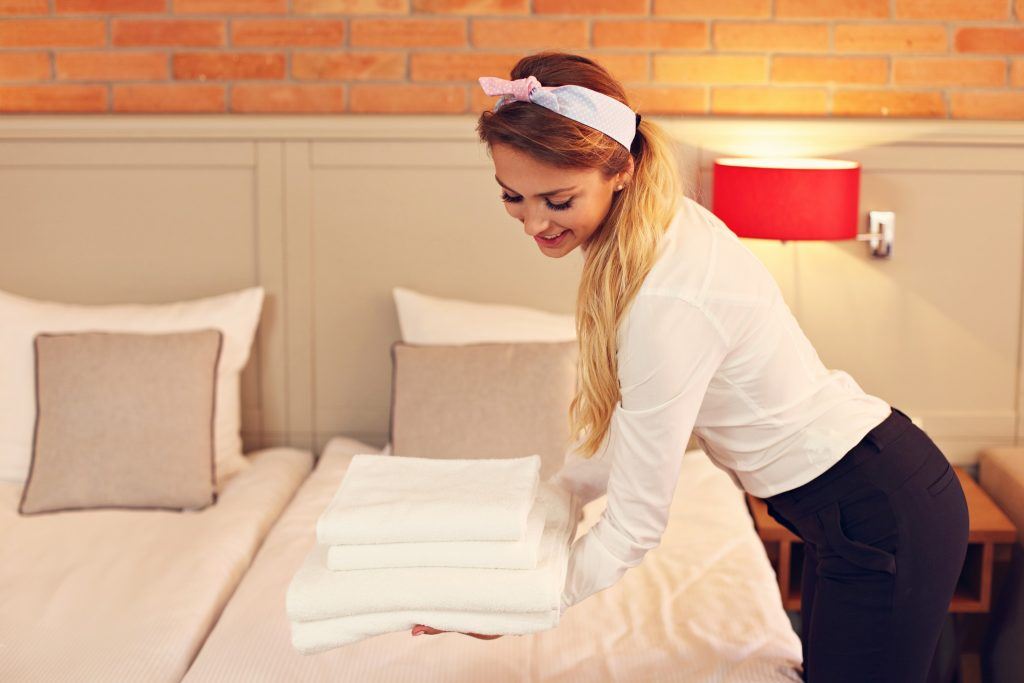 Significant reduction in non-wage costs 60% for three months includes the new support package for seasonal businesses, which was announced on Friday. With the "Co-Work" program going into the background, Prime Minister Kyriakos Mitsotakis described the next set of measures, sharply reducing non-wage costs by at least 24,33 points, for three months, in tourism businesses, as well as food and retail businesses operating seasonally………

The cost of the measure is estimated for the period July – September 2020 to 600 million. euros and concerns companies subject to VAT, which in its 3rd quarter 2019 (July – September) they did over him 50% of their annual turnover. The same applies to operations in the aviation and shipping sectors.

Although it remains to be seen whether there will be full-time employment clauses., based on what became known to the financial staff, a company that for example gives a full-time employee a gross salary 1.000 euros has a total cost 1.243,30 euro. Based on the announcements, the state will cover all employer's insurance contributions, namely 243,30 euro, with the profit for the employer being in the total gross salary of his class 19,5%. Of course, the benefit of the total non-wage cost is 61%, which makes the measure particularly attractive to employers.

indeed, the coverage of employer's contributions paid by the employer, of his class 24,33% in total contributions 39,66%, also applies to the "Co-Work" program, in case the entrepreneur chooses to include some or all of his employees in the mechanism.

For all other companies that want to join the "Co-Work" program, the subsidy of employer's insurance contributions remains at 60% and only for the part of the salary that is "lost", as the employee is not employed. In the example of their salary 1.000 euro, the participation of the state, in terms of the contribution part, amounts to just 72,99 euros for 60% of the employer's contributions corresponding to the period during which the employee did not work.

Note that, according to the announcements, the "Co-Work" program will cover all other businesses (except seasonal – tourist) the 60% of employer contributions for the amount corresponding to the reduced schedule.

also, extends for another 2 months, that is, for August and September, the possibility of suspending the contract of employees in companies in the tourism industry and in particular in hotels, tourist offices, retail trade of tourist items, shops and businesses of all kinds operating within hotel units, as well as in companies in the aviation and shipping sectors.

The Greek law on the transmission of courses is in accordance with the principles of personal data protection, Recognized by the European Commission ......... After the huge reactions of parties and ...
Read more
Previous article Mayor of Syros: Meeting of the Mayor of Syros – Ermoupolis Nikos Leivadaras with a delegation of EODY
Next article Church of Mykonos: Holy Vigil by Mount Athos p. Neophytos in the Holy Monastery of Panagia Tourliani
Share
Facebook
Twitter
Pinterest
WhatsApp
Linkedin
ReddIt
Viber
VK
Tumblr
Telegram
Mix
Digg
LINE
Email
Print

What you need to have with you when boarding the ship and the checks that will be done by the crew!! August is here and ...
Read more
Reverend Dorotheus II

On the occasion of an excerpt and partial reproduction from an ecclesiastical website of the interview given by His Eminence Mr.. Dorotheus II, on the 30th of July at the Radio Station ...
Read more
Coronavirus - coronavirus

Message from Mosialos after 110 outbreaks: We can not stand a second lockdown!! "There is no need for panic but a systematic effort to implement the measures by everyone" ..... The professor of London ...
Read more
View more