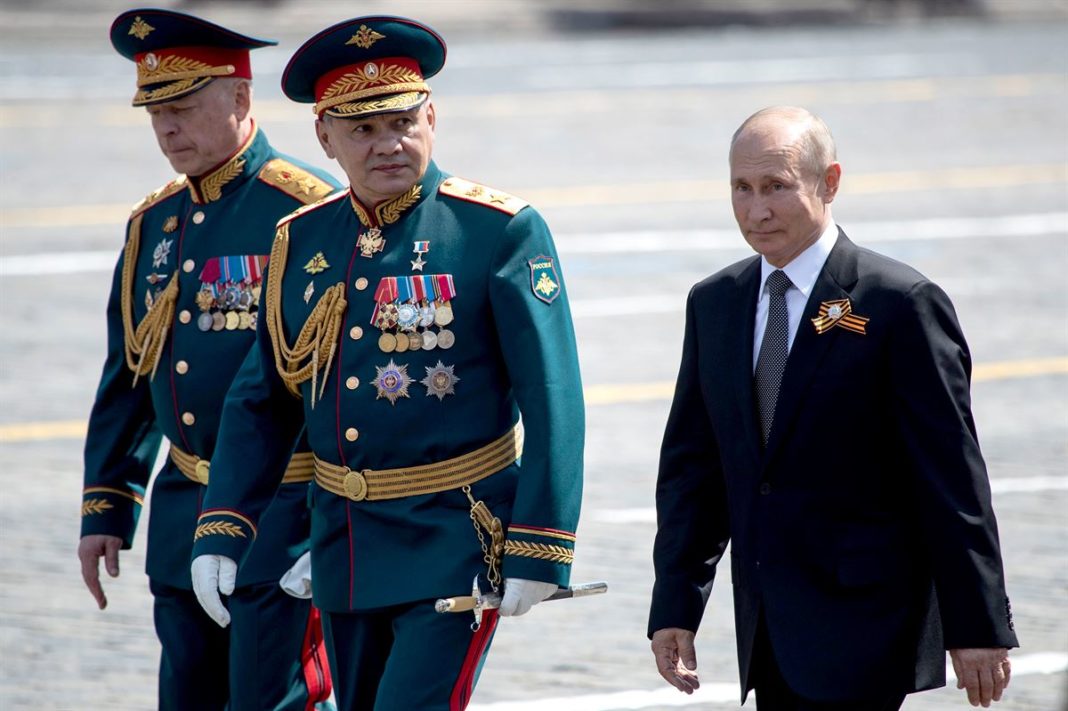 Russian President Vladimir Putin has no plans to visit Athens despite being invited to attend the March 25th parade., which this year coincides with 200 years since the proclamation of the revolution of 1821,…… Kremlin spokesman Dmitry Peshkov said on Friday, according to the Sputnik news agency

However, Peshkov answered in the negative, when reporters asked if Putin planned to visit Athens on 25 Of March.

As it is known, Athens has invited the leaders of the countries that then helped Greece to celebrate the 200th anniversary of the Greek uprising against the Turkish yoke. Relevant invitations have been sent to the Presidents of France, Emanuel Macron, and Russia, Vladimir Putin, but also to the heir to the British throne, Prince Charles.

The issue was also mentioned this morning by the Minister of National Defense, Nikos Panayotopoulos.