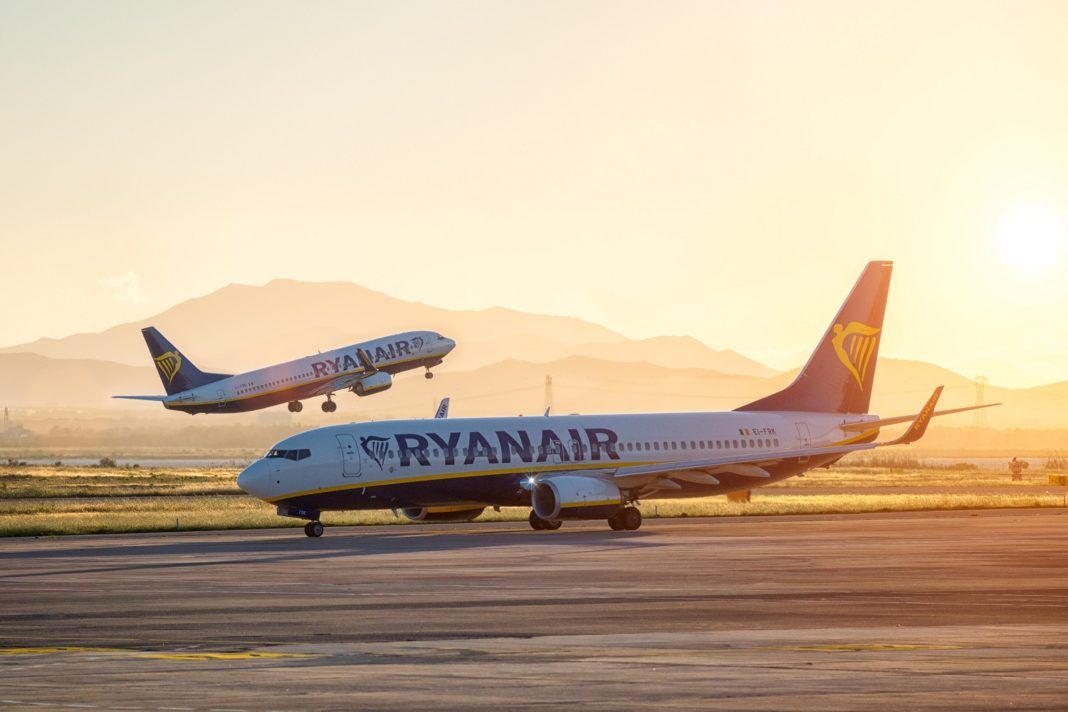 Ryanair: New routes to Mykonos, Santorini and Corfu, with flights from 14,99 €!!

According to Ryanair's calculations, The company, with over 150 routes in total, the summer program will take 6,6 million. Passengers and support 4.950 jobs in 13 Greek airports in which it operates.

This time new routes linking Naples to Mykonos, Santorini to Milan (Bergamo) and Corfu, such as Ryanair announced for the summer flight schedule 2020.

Do not forget, also, that by Ryanair restores route from Athens to top Greek destination after several years of absence and has caused excitement.

Bookings for the new connections can be made for travel until October 2020.

End, on the occasion of the announcement of new connections, the low-cost carrier offers discount tickets starting at 14,99 € for travel until the end of March 2020, for reservations only from ryanair.com.

Turkey's aggression and bilateral relations, was the main object of the meeting of the Prime Minister Kyriakos Mitsotakis with the Minister of Foreign Affairs of Russia..
Read more

Government Reform: Who is Mitsotakis looking for in Reform?!! What changes is he thinking of making?!!

What "bench" does Maximou have for the new Ministerial!! The "structural" reorganization, the bench and the ... complaints!! Changes in the government are expected to take place..
Read more

They were published today in the Government Gazette, the new protection measures for the second pandemic wave, which, among other things, provide for the mandatory use of a mask in ...
Read more
Previous article What plans the government tax on businesses
Next article The Reverend Dorotheus B in perennial Memorial aoidimou Archbishop of Athens and All Greece Christodoulos
Share
Facebook
Twitter
Pinterest
WhatsApp
Linkedin
ReddIt
Viber
VK
Tumblr
Telegram
Mix
Digg
LINE
Email
Print

Coronavirus pandemic-Tsiodras: It is the time of consciousness - Our only choice is the mask, we will have vaccines soon

The most difficult day of the pandemic for Greece, the day we spent them 1259 cases of coronavirus Sotiris Tsiodras, ο άνθρωπος που μας...
Read more
Breaking News

1.259 New confirmed cases of coronavirus cases, and 12 New deaths have been recorded in the last 24 hours in our country, bringing the total cases to 32.752 and the...
Read more
Coronavirus - coronavirus