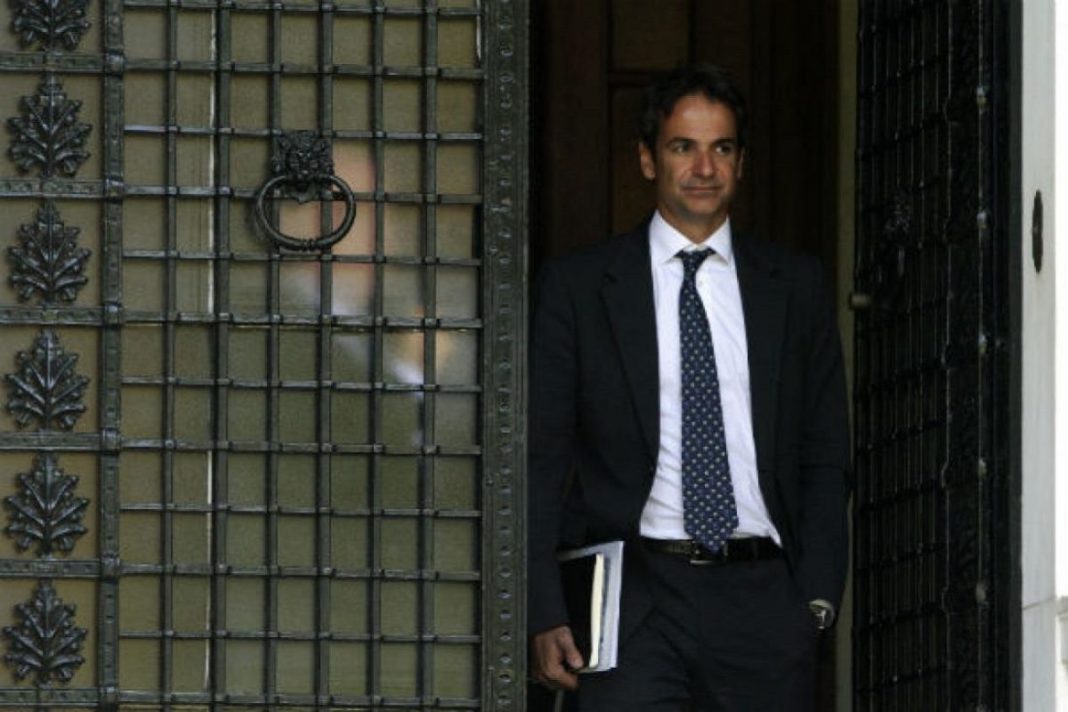 The great fear for the course of the economy and for the possibility of a social explosion. The plan b for the autumn of 2022…..

The great economic crisis that will follow the end of the pandemic and the consequences it will have on society frighten the government, as the first negative signs in almost all indicators are now fully visible.

Lenders are already pushing for the immediate implementation of bankruptcy law, whose vote was advertised as the biggest intervention in favor of indebted households, but the consequences will be such that the government does not dare in the midst of a pandemic to implement it.

Lenders and bankers have the same insistence on auctions, while the end of suspensions and the opening of retail and especially catering will increase unemployment, with competent factors to insist that the number of unemployed may exceed the number of the time of the memoranda!!

As the Deputy Minister Thodoris Skylakakis does not warn from now on, The money spent on dealing with the effects of the pandemic will have to be returned, which can only mean more taxation and a new cut in social spending.

The situation that is being created is sounding the alarm at the Maximos mansion, with his nightmare 2012 to return again. Even if SYRIZA does not manage to return to an absolute number, the possibility that the New Democracy will be far from its current percentages, begins to be seriously considered.

The example of Italy with Dragi as prime minister, looks like a ghost hovering over the ruling party, but also over the whole political system.

The heavy clouds that have started to gather a year after the first case of the pandemic bring back to the prime ministerial environment the thoughts for early ballots, so that with fresh popular legitimacy the government has the opportunity to take the difficult measures that it deems it will need to take and which - let us not be deceived- will have huge political costs, much more as society failed to catch its breath from ten years of harsh austerity from the memoranda.

The Prime Minister, according to ieidiseis.gr, dismissed his thoughts about early ballots last fall, while the pandemic showed that no ballots can be announced for next May or early summer, as some argued.

The state of the economy and the hopes cultivated for vaccination, however, bring back to "blue" executives close to the prime minister the thoughts that the election surprise at the beginning of summer will be the "perfect blow", as it will bring about a great predominance of New Democracy that will allow it to rule smoothly in the coming years.

The antithesis of other executives and the alternative of going to the polls in the fall, to create a better climate with any tourism recovery, does not convince them as they estimate that the political time until autumn will be long and the election result may be a surprise.

September, Nevertheless, seems to be gathering more chances at the moment in case Kyriakos Mitsotakis actually decides the early ballots for the 2021. This is because most of his associates are still in favor of early elections in the autumn of next year., with the argument that they will start repaying the first money from the Recovery Fund, while tourism will have returned to high levels.

There are of course top executives, such as the Minister of State George Gerapetritis, with its specific gravity, who insists on the exhaustion of four years.

The prime minister's decision will not be made before the end of April at the earliest, since he will have to weigh down to the smallest detail and all the possibilities.

The Prime Minister asked the Ministers and his associates to have promoted the reform plan of the government by the end of the first half of the year., the critical Bills have been submitted, while he revealed that by then he will have completed his tour cycle.

at Maximus, in any case, some have been circulating dates since early summer, as for the beginning of autumn;