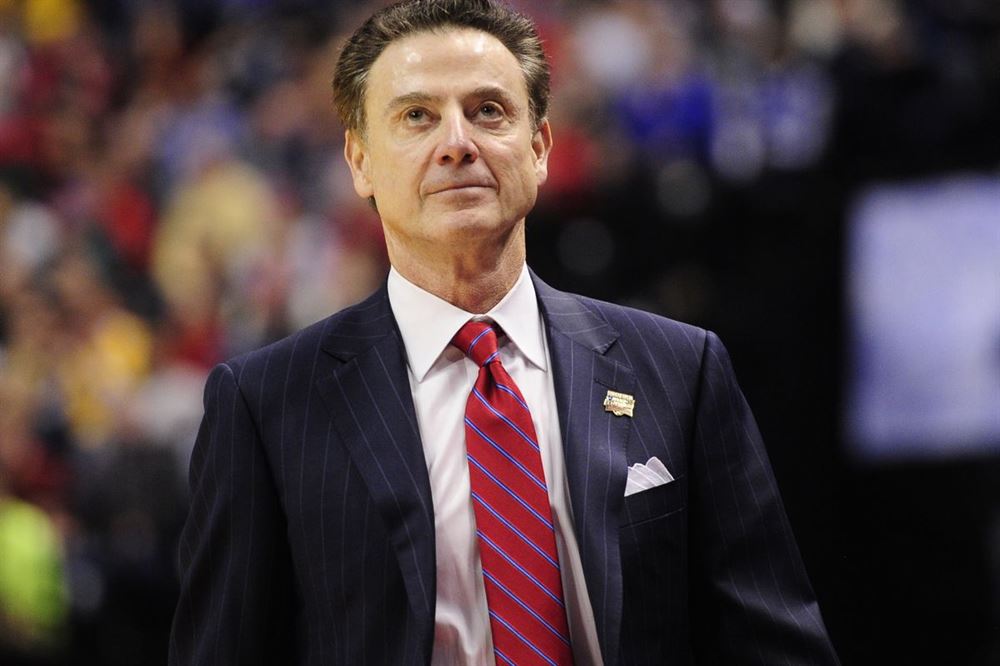 Rick Pitino is the… seal the new Federal coach of the national men. This he said, coming together with George Vassilakopoulos of the EEC offices, where it took place the appointment of formalizing the agreement. "I am the coach of the national Greece",…… He said with a disarming smile, American coach.

Less than an hour lasted meeting George VASILAKOPOULOU with Rick Pitino, presence of a representative of the Greek 67 year old coach, Angelos Kottaridi. And when the discussions were completed, Rick Pitino said outside the offices of the EEC: "We will discuss the details Monday (11/11). It is an honor for me to accept this position. I look forward. Once the groups announced (the Olympic Qualifying Tournament) I will watch the video and will start work. I am the coach of the National, I started ten minutes ago. There will be coaching the team in February, the games of Eurobasket qualifiers, but in the Olympic Qualifying Tournament ".

Qualifying February, for Eurobasket 2021, the technical guidance of the national men will Thanasis Skourtopoulos, which will succeed Rick Pitino.

Shortly after the formalization of the transfer of the position of the German technical men's national and joint statements with George Vassilakopoulos, Rick Pitino rushed to inform their followers of world news on Twitter. "Honor to be coaching the Greek National" wrote the personal account of the American coach.

Two locals arrested in Mykonos for occupying beach sections with sunbeds, without the permission of the competent authority ..... the 04 Ms. 05-07-2020 arrested in Mykonos, by police ...
Read more
Previous article Reduce transaction limit for cash, from 500 in 300 euro!!
Next article The parties sent the draft law and the explanatory report on the voting of expatriates
Share
Facebook
Twitter
Pinterest
WhatsApp
Linkedin
ReddIt
Viber
VK
Tumblr
Telegram
Mix
Digg
LINE
Email
Print