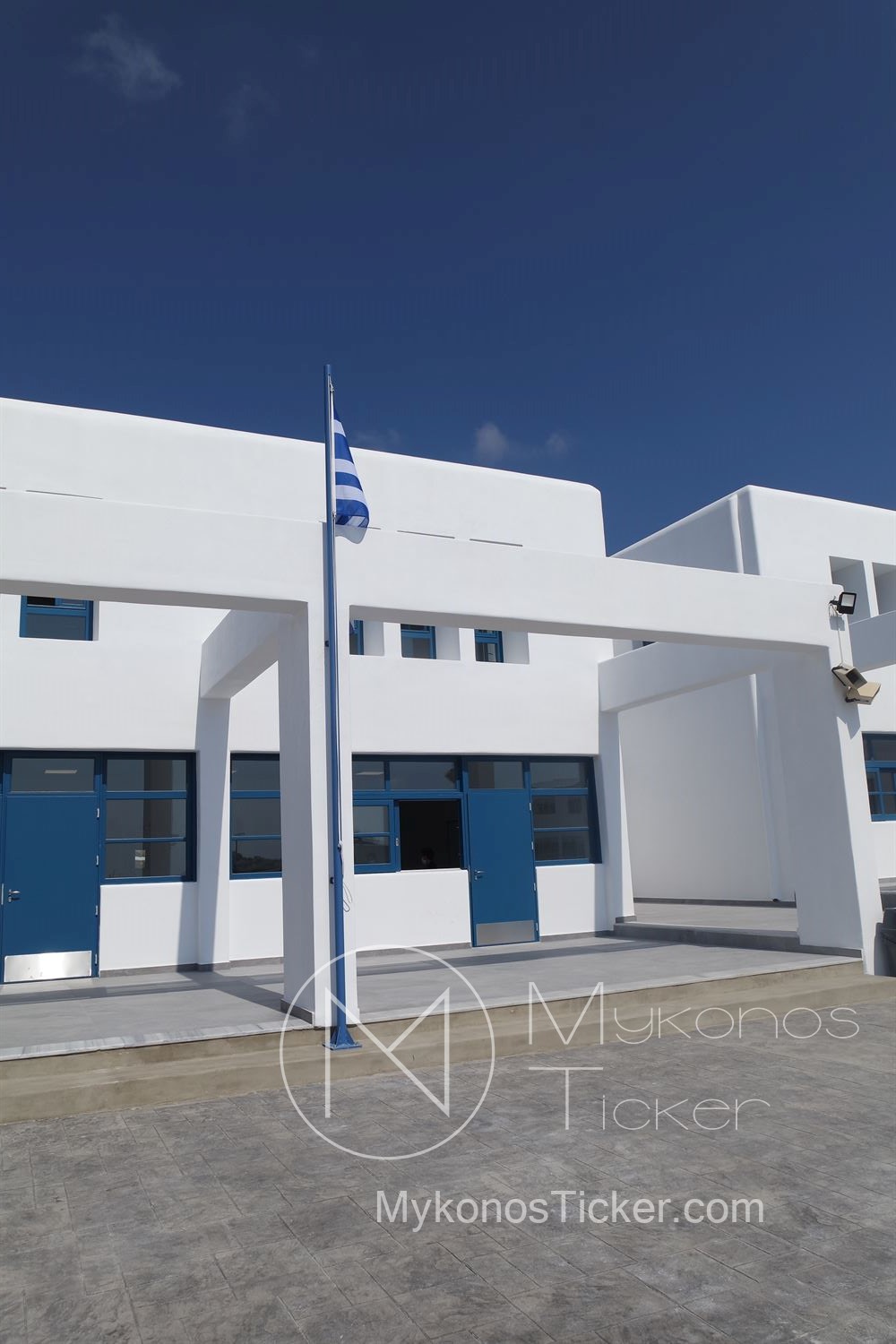 Breaking NewsAll NewsStories for You

School Year Extension: Makri announced the extension of the school year until the end of June

Extension of the school year for two weeks until the end of June, previously announced the Deputy Minister of Education Zetta Makri, referring to schools, noting at the same time that the recommendations of infectious disease specialists will be taken into account, giving priority to the opening of Lyceums………..

She revealed that just the 30% of teachers have stated their intention to be vaccinated voluntarily with the remaining doses from the program.

Undersecretary Zetta Makri claimed that, as things stand, high schools and lyceums have priority in the opening of schools - especially the lyceums due to the upcoming exams- but also for the fact that these are the levels that have done the least lifelong learning.

Regarding the self tests, Zetta Makri stressed that students should take the tests at home and come to school after submitting a responsible statement from the parent or the child himself if he is an adult., while the same will apply to teachers.

Only the 30% of teachers declared voluntary vaccination

Regarding the vaccination of teachers, the Undersecretary pointed out, that the 30% has stated that he wants to volunteer, with this number rising somewhat with those teachers who have already been vaccinated with the Astra Zeneka vaccine but also those who belong to vulnerable groups.

She herself stated that the National exams will be conducted in the same period as each year based on the reduced matter against 30% due to the peculiarity of the season, while referring to Final exams of the other classes noted that no decision has been made whether they will take place or not, however he stated that, The,what is to be done will be done for all the classes of Gymnasiums and Lyceums.