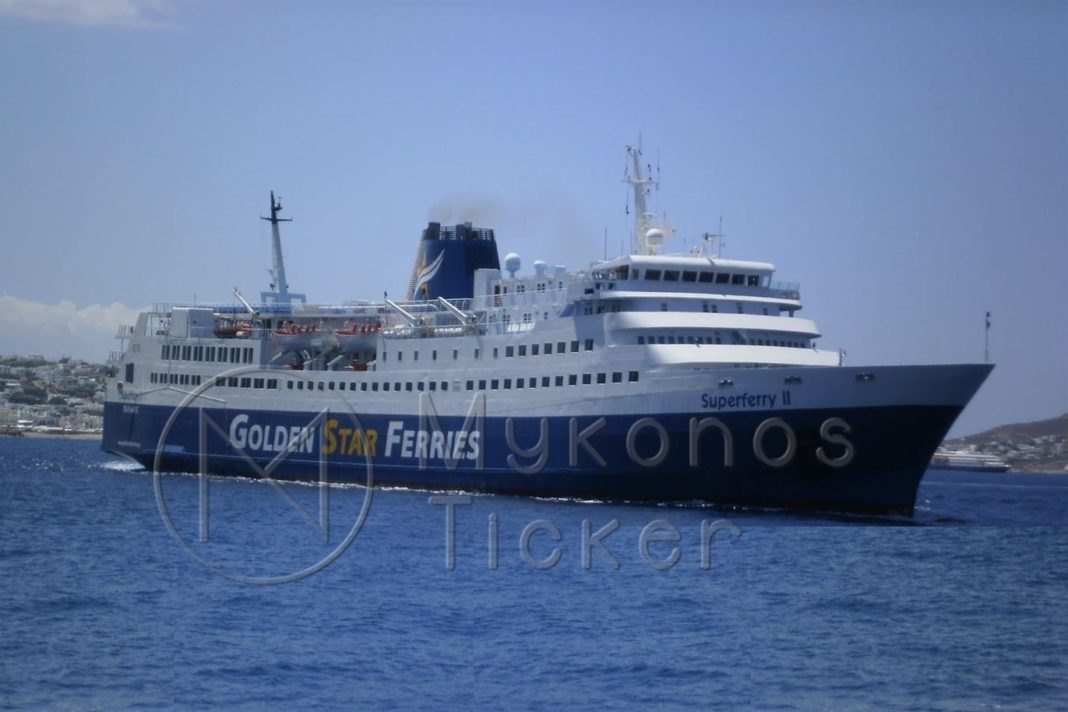 He decided to end the strike tonight at midnight, the Executive Committee of the Panhellenic Seamen's Federation (PNO).

So, the ships, from the 00.01 will carry out their routes normally.

In its announcement, the PNO, after thanking the crews of the ships for their participation in today's mobilization, states that it expects "in detail the written positions and clarifications on what the competent Ministers have developed and promised, so as, after being studied and evaluated by the Management, to determine the further course ".

Itineraries for 26 February, to and from Mykonos, due to the end of the strike

The ships, from the 00.01 of 26/02/2021 will carry out their routes normally, while passengers who are going to travel it is advisable to contact the local port authorities and travel agencies for any changes or modifications of the itineraries. 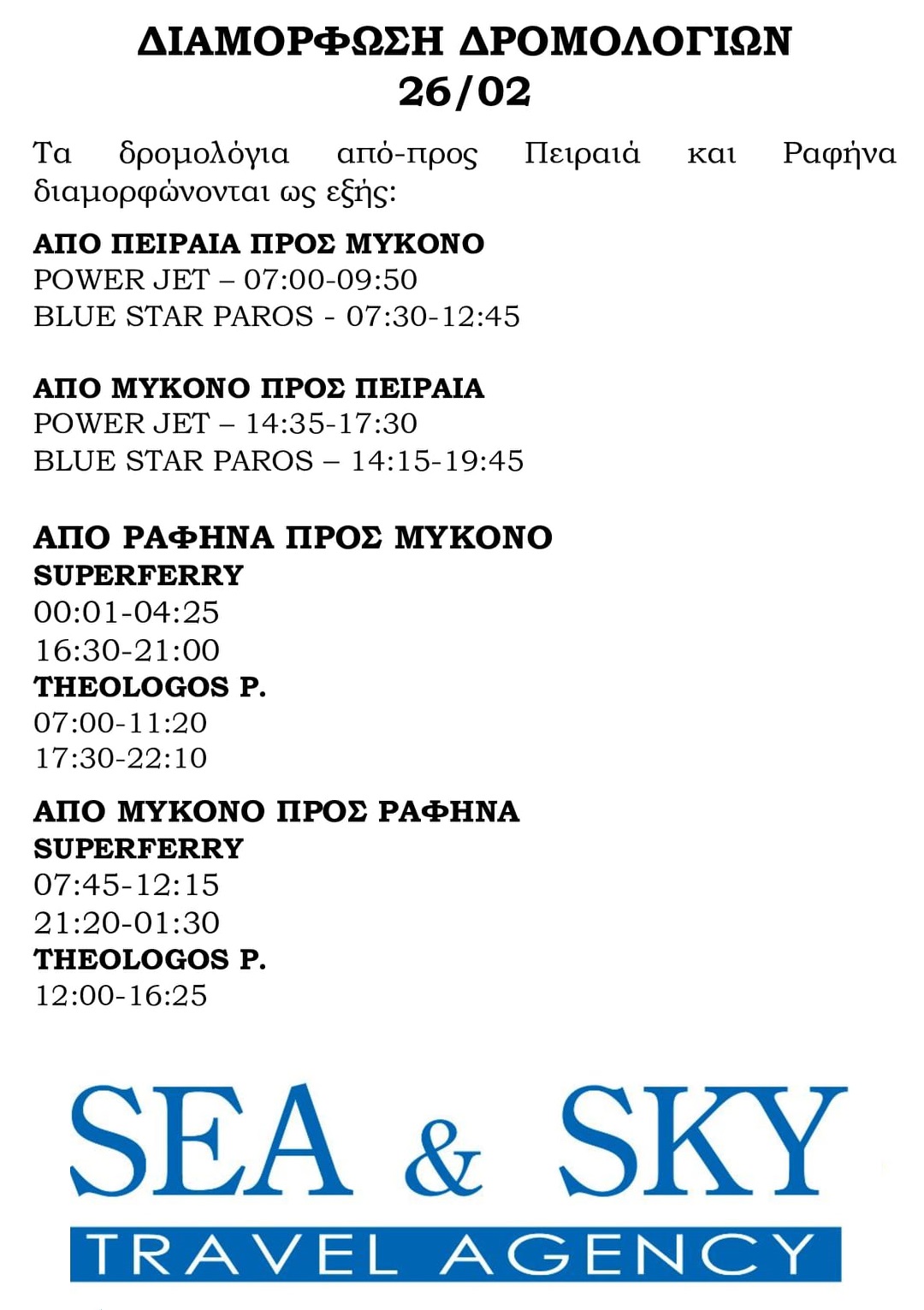