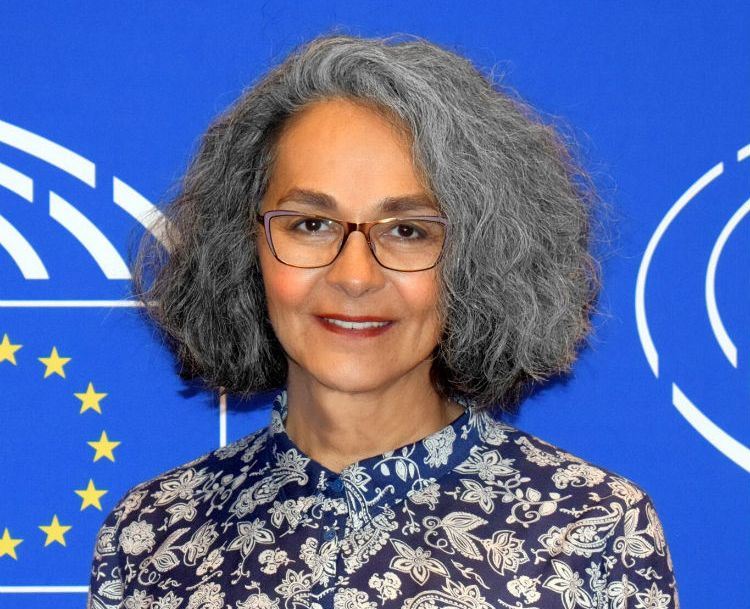 Segas elections: Sofia Sakorafa is the new president of SEGAS

The new president of SEGAS is Sofia Sakorafa. Vassilis Sevastis was elected representative in EOE…..

Sofia Sakorafa is the new president of SEGAS, as emerged from the federation's current recruitments.

Sakorafa gathered 114 votes, while Tasoula Kelesidou, who also claimed the presidency of the federation gathered 107. In total 224 unions voted for the new president, while there were three whites.

It is not a personal victory. It is a total victory. A victory of the sport itself. A victory that should be celebrated by all healthy sports organizations. A victory for the clubs. The track remained independent and away from political interests. OR Sofia Sakorafa is the new president of SEGAS. The first woman president in the history of the oldest federation in Greece!

More specifically in terms of results. Sofia Sakorafa took it 114 votes to 107 of Tasoula Kelesidou from the Anagennisi faction. Representative in HOS Vassilis Sevastis was elected with 131 votes, against 91 of Kostas Gatsioudis. AKAS won all the ballots.

Stelios Dimotsios was elected to the new board of directors, George Alexopoulos and Costas Kenteris!

We will mention it again. It is a total victory. It is a victory for the good of the sport. Well done to all, especially to those who voted with the criterion of the independence of the track.

The new Board of Directors of SEGAS 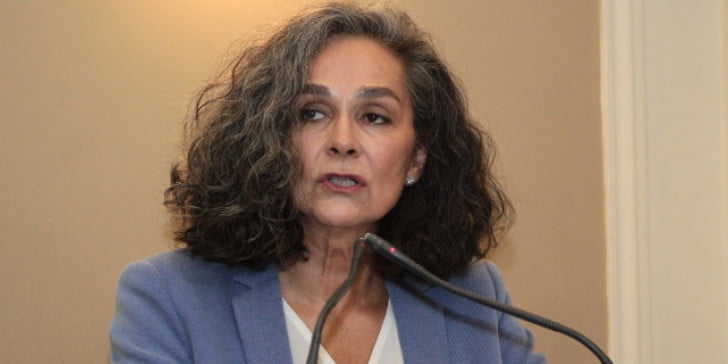 The biography of Sofia Sakorafa

Born in 1957 in Trikala and is a physical education teacher. She is married, Mother of two boys.

The 1982 breaks the world record in javelin throwing, while participating in peace and political solidarity movements. It is active for a period of 10 years in the field of Local Government and 2002 goes down to Maroussi, as head of an independent combination.

The 2004 President Yasser Arafat grants her Palestinian citizenship, in order to participate in the Athens Olympic Games with the Palestinian team. Participates in the initiative “A ship to Gaza” and 2009 is in Gaza during the Israeli bombing.

Member of Parliament from 2007, leaves PASOK in May 2010, when he votes against the first Memorandum. Suggests to the Parliament the adoption of the proposal for establishment of an Audit Committee of the public debt, while participating as an independent MP in the Initiative for the formation of EL.E.. At the same time, it is developing action for the formation of the Left Anti-Memorandum Front.

At 11 September 2015 announced its independence from the SY.RIZ.A team. in the European Parliament. At 19 December 2018 joined the European Realist Disobedience Front (MeRA25) of Giannis Varoufakis, with which she was a candidate in his European elections 2019. He was elected MP in the B3 district′ Southern Sector of Athens in its elections 2019.