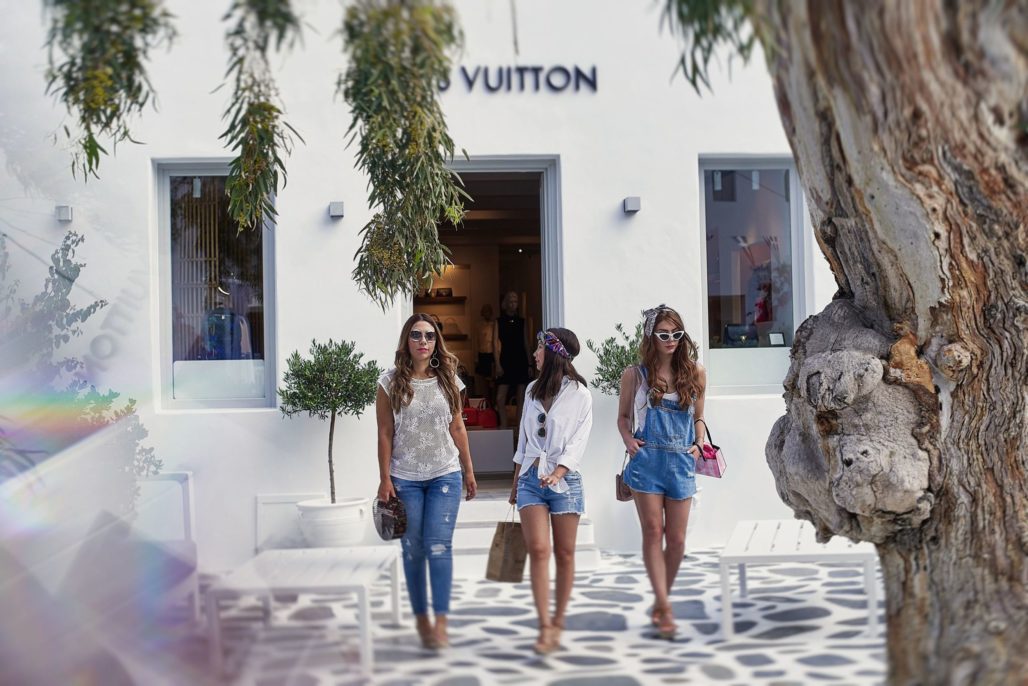 in Mykonos, optional operation of commercial stores is allowed all Sundays of the year

For regional Units of the Prefecture of Cyclades and their islands as specifiedονται in the following paragraphs, the optional operation of commercial stores and others Sundays, for year 2021, as follows:

– For the islands Syros and Sifnos the optional operation of the commercial stores in addition to those mentioned in the paragraphs is allowed, of the article 16 of Law. 4177/2013, all Sundays for the period from 01/04 until 31/10.

– For its islands Naxos of Milos and Tinos optional operation of commercial stores is allowed and the other Sundays except these defined in paragraphs of the article 16 of Law. 4177/2013, for the period 21/03 until 31/10.

(For the Cyclades the above applies to all Municipal Communities of the Region South Aegean, except for the following:

The above schedule is defined for: