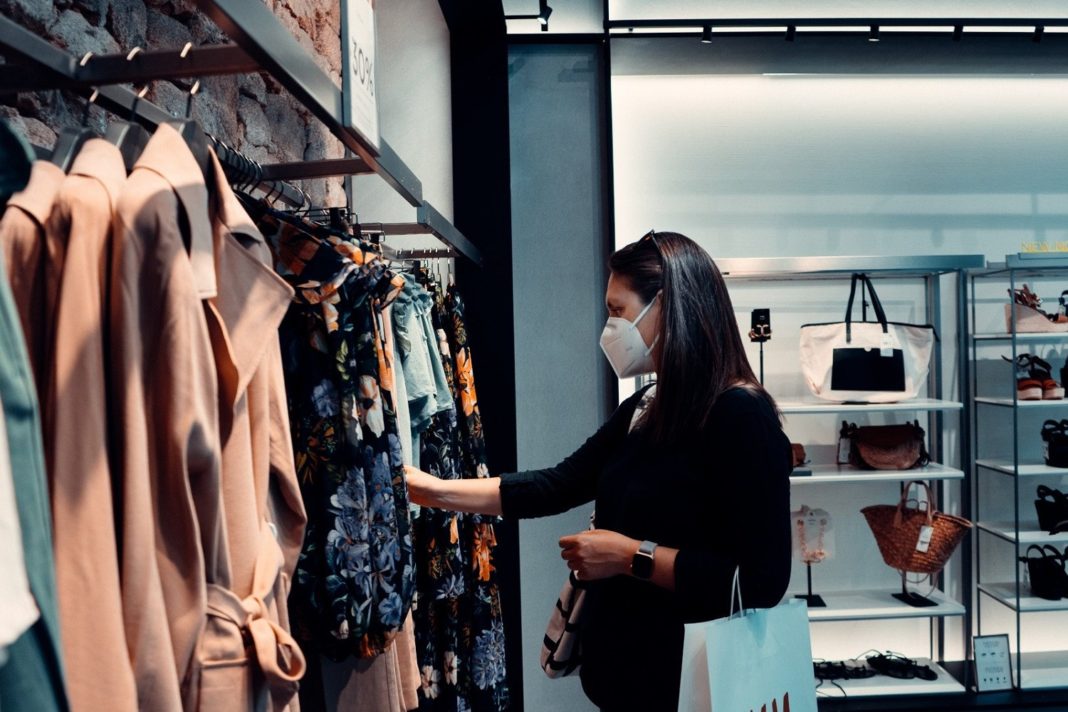 Shopping during COVID-19: Official acknowledgment by the government!! Comes with… countdown for shopping!! There will be no cutter in the sms!!

An application is planned for purchases with a timer!! There will be no cutter in the sms!! An application that will time the hours that consumers will be in the market for its shopping, through the platform e-katanalotis,….. announced by the Minister of Digital Government, Kyriakos Pierrakakis.

Categorically refuting once again the scenarios about "cutter" in the SMS to the five-digit number 13033, noted that “there may be other systems in relation to the timer from e-katanaloti platform, which we discuss with the Minister of Development, Adoni Georgiadi ».

as reported in the first week of "opening" of retail, the increase in SMS was sensible, closing in +13%. "There is also a substitution for retail workers, who now use forms, so in fact the traffic rate is a bit higher, but we are only in the number of SMS +13%, on average that is approximately 4.000.000 the day", said Mr. features. Pierrakakis.

He explained that a cutter in text messages could not be inserted, because the system is designed to be equivalent to paper. "In fact, a percentage of the region uses paper, while from the beginning there were specific formalities in the agreements we had with the telecommunications providers on how this system works, therefore a cutter will not come in ", pointed.

SYRIZA leader Alexis Tsipras: You had the opportunity to do basic self-criticism and take on basic political responsibility, you did not