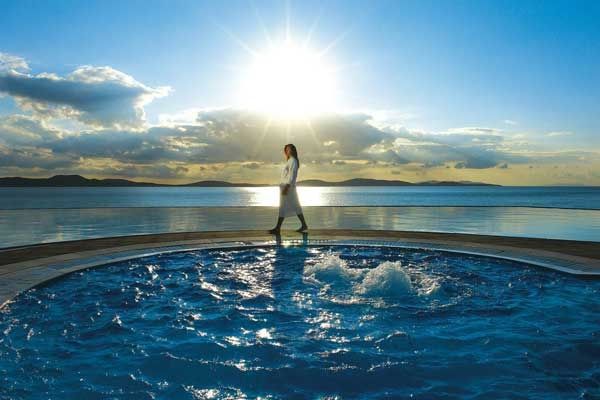 Currently the longest day of the year starts officially-summer

, the longest day of the year. From Thursday onwards, the days will slowly begin to diminish, until almost equalized with nights in the autumn equinox, while at the winter solstice of December, the shortest day there will no longer.

In the northern hemisphere, the Sun is located at the northernmost point in the sky and the day it is most of the year, as the north pole of the Earth is facing the Sun. Conversely, the winter solstice, the North Pole is the farthest point from the Sun..

He described the "Antonis Tritsis" program as "emblematic", the Prime Minister during the presentation of the New Development and Solidarity Program for the Local Government "Antonis Tritsis",...... In the center...
Read more
Previous article Stergos Stagos: "Do not be intimidated. No out of court and no threat will not make me stop loving to operate politically "
Next article The Mykonian Calliope rings representing the Greek track in Brussels
Share
Facebook
Twitter
Pinterest
WhatsApp
Linkedin
ReddIt
Viber
VK
Tumblr
Telegram
Mix
Digg
LINE
Email
Print