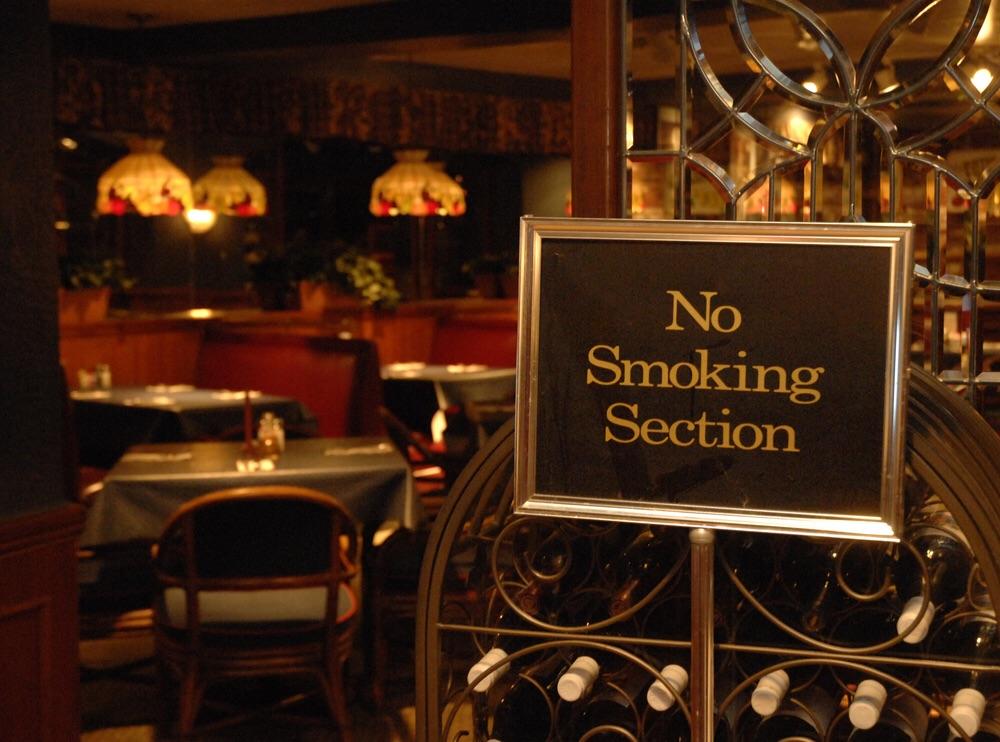 The Council of State rejected as unfounded the application of the Panhellenic Association of Shops and Consumers of Catering and Entertainment, by which he sought to be annulled…….. as unconstitutional or by 15.11.2019 Joint Ministerial Decision, banning smoking in healthcare stores (restaurants, taverns, nightclubs, bar, etc.) and fines were provided for offenders.

In his application, the Association supported, among the others, that the measure of absolute prohibition of smoking in the interior of health stores, constitutes a significant restriction on the freedom of people who choose to smoke.

Then, the Fourth Department of the SC, the decision number. 1727/2020 decision, rejected as unfounded the request for annulment of the Association, citing an earlier decision of the Plenary Session of the CoE to ban smoking.

The CoC ruled that the ban on smoking in areas of health interest is not contrary to articles 5 paragraph 1 (free development of personality and personal freedom) and 21 paragraph 3 the Constitution (the state takes care of the health of the citizens and takes special measures), while at the same time constituting a legitimate restriction of liberty (individual and professional).

Alongside, The CoC states that the provision for imposing fines on offenders is not contrary to the constitutional principle of proportionality, nor the right to a fair trial enshrined in the European Convention on Human Rights.

The new five euro banknotes signed by Christine Lagarde are now a fact!! She presented them herself ..... Ms. Lagarde was photographed with pride ...
Read more
Previous article Coronavirus Restrictive Measures: These are the new measures for Attica – The mask is mandatory in enclosed spaces and squares
Next article New KOK – Safe movement of children: after the 16 children passengers in a motorcycle, in a special seat up to 12 years in the car!!
Share
Facebook
Twitter
Pinterest
WhatsApp
Linkedin
ReddIt
Viber
VK
Tumblr
Telegram
Mix
Digg
LINE
Email
Print