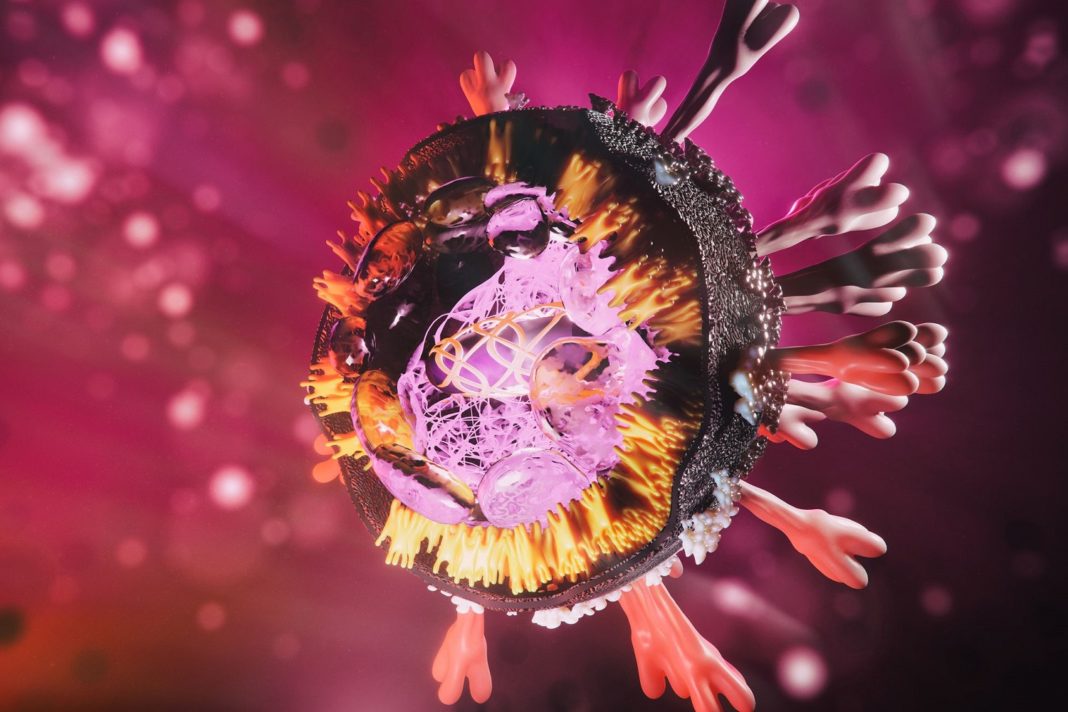 South Africa coronavirus variant – Gogos: There is a problem with the South African mutation - Fear that it will not be "caught" by vaccines

Professor and member of the Infectious Diseases Committee Charalambos Gogos spoke to SKAI about the mutations and specifically about the first case of the South African coronavirus mutation that was detected in Thessaloniki.……..

The dozens of "orphan" cases of the virus mutation are a cause for concern.

As the professor explained, "there are many mutations. Some of them can prevail and create problems. Currently, the three mutations that are of concern are the British, which has a very large dispersion, South African and Brazilian for which no data are yet available. "

In Greece they have been recorded so far in total 173 cases of the British mutation, of which 107 it was today. Mr.. Gogos stressed that we will have much more cases than the British. "We are very concerned because it is more contagious and maybe a little more dangerous."

Pointed out, also, that there is a need for more stringent measures. He said, indeed, typically that cases of the British mutation will increase, The,what to do.

"The main executive is covered by 89%, while the mutant up to 55% ", said and stressed that "there is a problem with this particular mutation".

Mr.. Gogos warned, also, how we should be prepared for more mutated cases. Important, as reported, is to do the vaccinations as soon as possible.

As for the Pfizer and Moderna vaccine, the professor said it covers mutations from Britain, but for South Africa we do not have such data.

For the AstraZeneca vaccine he explained that after 65 years there is a problem with the immune response and vaccination is not as effective as at younger ages. The vaccine is effective 70-90% until 65 years. as told, "We know it can work effectively up to that age, but we expect to submit new data for the ages over 65 years."

Regarding the schools, he said that "the situation in Attica is not good, but it is not like a few months ago that we had higher numbers of cases. At the moment we want to prevent the increase and that is why these strict measures were taken. Schools, as previously decided, the Lyceums in the ‘red’ areas will open and remain closed. There is more transmission in the Lyceums. "

However, He pointed out that "schools are one of the first to open and one of the last to close, why do they not burden the disease so much ".

The professor left open the possibility that everything will be closed again in case the cases increase. "We will wait and anything is possible, even close schools again if the situation worsens. "We have to learn to walk with the coronavirus."

complete, also, that if further action is needed next Friday, the committee will suggest we take some steps back.

"The state will choose what the next step will be."