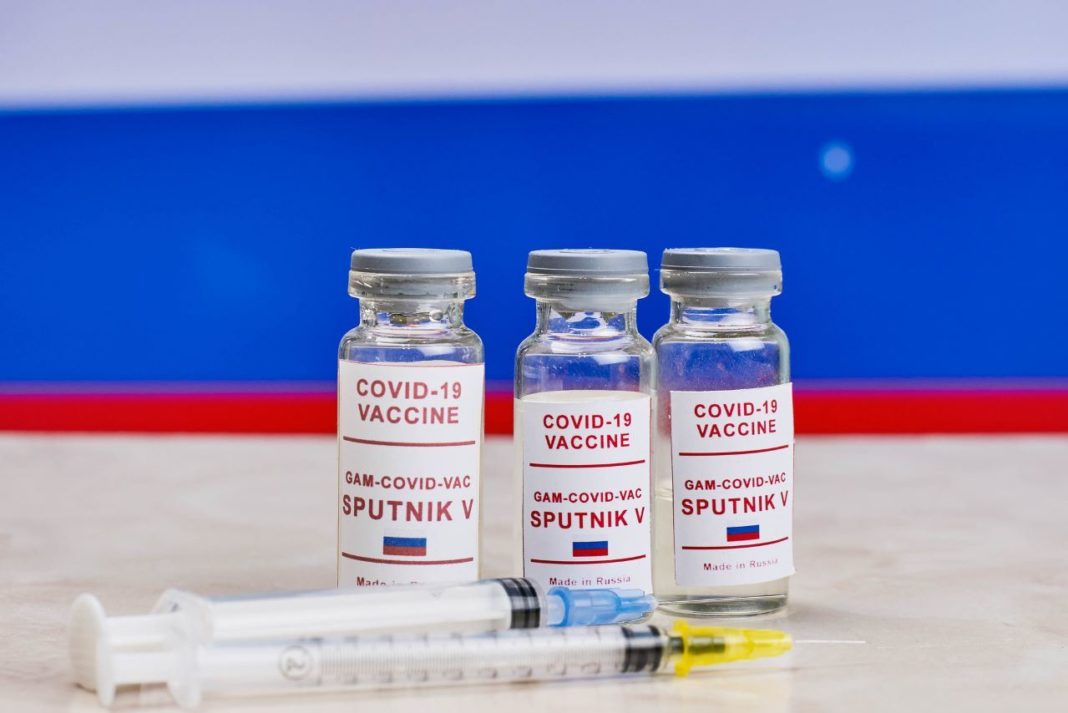 Sputnik V Covid-19 vaccine: We can give to the European Union 100 million. Sputnik V vaccine doses

Russia is able to supply the European Union with 100 millions of doses of Sputnik V vaccine – enough to be vaccinated 50 millions of people against coronavirus – its second quarter 2021, according to a post on Twitter of the Russian Direct Investment Fund (RDIF)………

This post comes in the wake of the war that has broken out between the EU and AstraZeneca over the supply of the company's vaccines in the Union. European Media reports that AstraZeneca will not be able to deliver the 80 millions of doses of the coronavirus vaccine expected in its first trimester 2021. So the European Union ordered inspections in the company's factories, even confiscating documents in order to be investigated, while asking AstraZeneca to publish the contract between them in order to make known the agreement.

The European Union intends to announce today the contract it has signed with AstraZeneca to supply Europe with its vaccine against Covid-19, said European Commission President Ursula von der Leyen.
Documents confiscated from AstraZeneca factory

The European Commission in an attempt to put pressure on Astra Zeneca, so he asked, by the Belgian authorities to inspect production at a factory in Belgium which manufactures the AstraZeneca vaccine against Covid-19, where problems have led to a large shortage of vaccine supply.

The inspection was carried out and "certain documents and data" were confiscated "under consideration", said on Thursday, 28 January, at the French Agency, a representative of the Belgian Federal Office for Medicinal Products and Health Products (FAGG). An announcement by the service earlier on Thursday said the visit had not yet taken place. He was announcing, however, how the Commission, coordinating vaccine orders for the European Union, requested control of production flows. The European Commission declined to comment.

This factory is located in Senef, in French-speaking southern Belgium. Operated by the American group Thermo Fischer Scientific, who just took over management in mid-January from the French group, specializing in the pharmaceutical industry, Novasep. The Belgian regulator initially confirmed that it is still a Novasep plant.

The purpose of inspecting and examining the data collected on the spot is to "ensure that the delay in the delivery of vaccines is actually due to a production problem in the Belgian factory", subcontractor of AstraZeneca, underlined for his part the Belgian Minister of Health, Frank Vadenbrucke.

European Indoor Championships: The European champion is the "airy" Tentoglou with a top performance in the world this year!