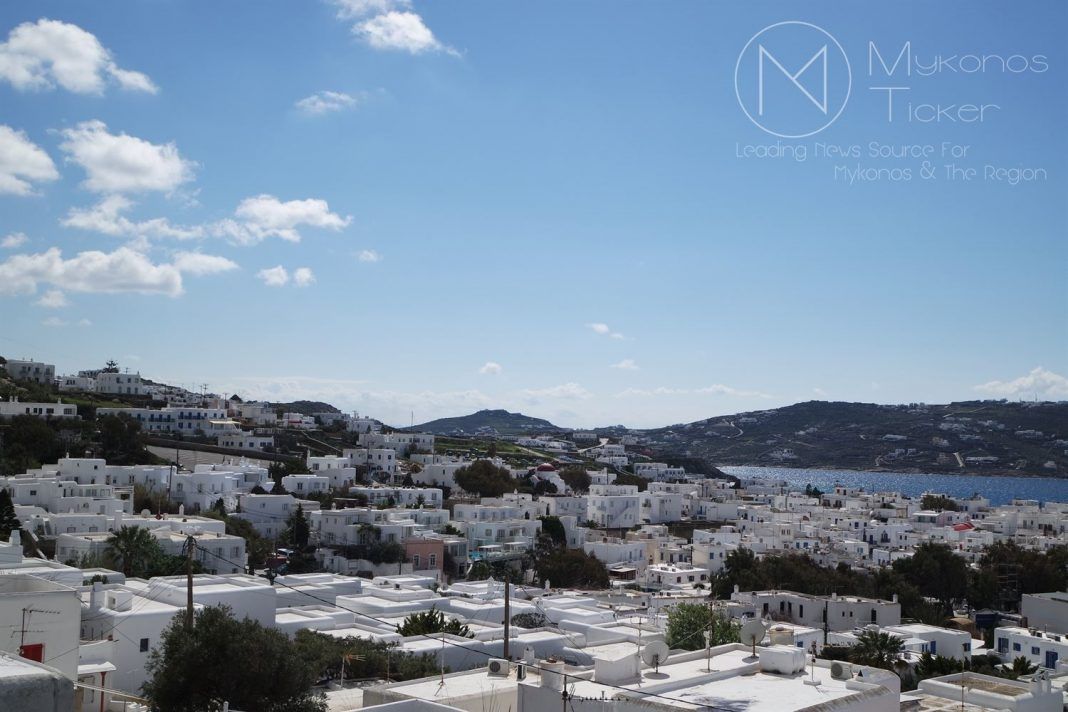 Municipalities in popular- mainly island- destinations, faced more issues with respect to the housing and the housing sector will have the right to take measures that restrict ……..for short-term rentals to tourists.

This is one of the proposals that seem to have fallen on the "table", regarding the much talked more "regulation" of short-term lease market, beyond the application of the Real Estate Registry where over 51.000 owners have declared the last quarter of 2018 until today, homes available for rental to tourists through the known platforms (Airbnb, Homeaway, booking.com etc.).

The issue of short-term lease of tourism was discussed last week at the headquarters of SYRIZA, where industry representatives, through the National Association of Real Estate Managers, which offers support to its members engaged in real estate management in the short lease. The meeting, which included Mr.. Harry Karimali, President of the Greek National Tourism Organization, It puts on the table the issue of short-term leases and municipalities in relation to the impact in the field of housing and housing. According to what was said to the representatives of PA.SY.D.A. "The government does not intend to take any action without first having informed and have asked for the opinion of the owners engaged in this activity and there is no intention to surprise".

Note that the meeting, which took place in a very good atmosphere, beyond Mr.. Karimali, attended by Messrs. Nick Skorinis, responsible for Economic sector & Development and State Policy Secretariat SYRIZA and Panagiotis Aranitis the Tourism section of the party.

In a major issue for everyone at this time, namely the issue of restrictions, in addition to the tax arrangements, purpose of government staff is, as was said, be given the right measures restricting local municipalities who seem to face housing issues. Indicative municipalities discussed were Chania, Santorini, Mykonos and Rethymnon, destinations where recent years have seen quite a few cases in which public servants, professors, teachers and students face housing difficulties for long term rentals, especially towards the end of summer season. However, as it was said at the meeting last week, "Even before the final decision, It will be a study of data and commonly accepted proposals will be examined case by case '.

The issue of "territorial concentration" phenomenon Airbnb to specific neighborhoods of Athens, and destinations of Santorini, Mykonos, Chania, Rethymno and Rhodes had set the GNTO president and at a recent conference held in Thessaloniki tourism, noting that it should not be demonized short-term lease, which was one of the factors behind the rise of the Athens tourism. He had put the percentage of homes rented in short 5,5% approximately of the total, ie close to 90.000 at an estimated total 1,6 million. rented.

On Tuesday 7/7/2020, locks the score of the students who took part in the pan-Hellenic ones 2020 and on Friday the scores in all schools will be announced..
Read more
Previous article Stars pricks with fresh cheese Mykonian!! (step by step)
Next article Invitation to the Annual Meeting of the Municipal Council of Mykonos
Share
Facebook
Twitter
Pinterest
WhatsApp
Linkedin
ReddIt
Viber
VK
Tumblr
Telegram
Mix
Digg
LINE
Email
Print

Municipality of Syros-“The Syros we deserve”: Pythia would give more understandable and clear answers

One of the most serious issues raised at the July 3 municipal council meeting, was that of the operation of the landfill and its ...
Read more
View more