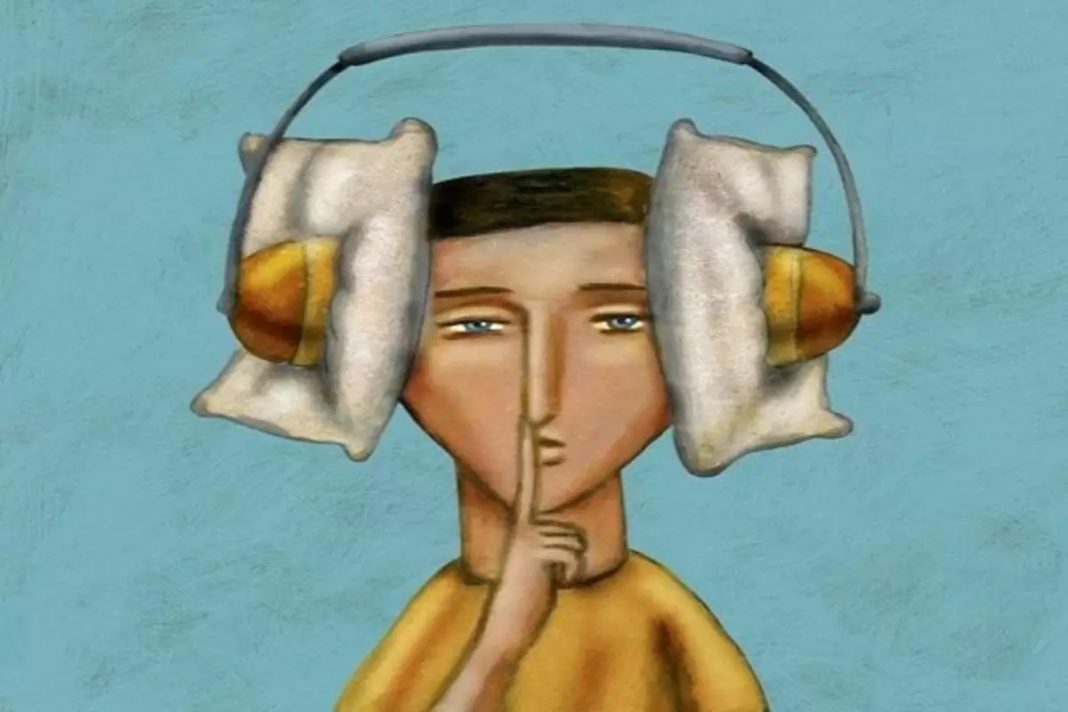 Summer Quiet Hours: The hours of common silence are changing!! Risk of imprisonment for five months!!

Change time for 2021 we will have next Sunday 28 Of March, with the hands of the clocks going one hour forward, while a few days earlier and specifically on April 1st, the common quiet hours will change…..

It is worth noting that the change of time concerns the energy savings of the states.

The announcement of the Ministry of Transport

In an announcement of the Ministry of Transport, is typically noted:

The hours of common silence are changing

Specifically the 1in April the hours of common silence will change!!

Until last day of March the hours of common silence are:

From April 1 it will be:

Summer period, shall be the period from 1 April to 30 September.

With the changes in the Penal Code, the disturbance of the common peace is punished with imprisonment of up to five months

The hours of noon and night silence are defined as follows:

2. As a summer season, for the application of this, shall be the period from 1 April to 30 September and as winter the time period from 1 October to 31 Of March.

3. During the hours of the meridian and nocturnal silence prohibited:

a. Work or other activities that generate noise. In extreme emergencies, that can not be postponed, by special reasoned authorization of the commander of the relevant police station may be allowed to perform work, particularly utilities, causing noise.

b. The operation of each musical instrument or radio device, tape recorder or TV at high volume, the shout, noisy dances and any other noisy event at home or other private premises.

c. The songs, the shout, the use of musical instruments, the radio function, tape recorders and televisions in the streets, squares and public places in general residential areas, and inside public transport vehicles.

d. Noisy games in cafe, billiard or other public centers, and the shouting and discussions on a high tone of patrons of these centers.

e. The noisy debates and bickering in garages (bus, CAB, etc.), loading or unloading goods from trucks or cars, creating noise, and the noisy operation of the wheeled machine, which is stationary.

f. The use of sirens or other audible warning device or security systems, without there being any emergency reason, and the trial operation of these.

It is forbidden prof’ 24 hours a day:

a. Football and other street games, in squares and generally in public areas that cause noise.

b. Rhetoric with the use of loudspeakers or other audio instruments by retailers, traders and other professionals or other persons acting on behalf of these items sold, of their profession or the services provided, as well as by the same means, announcement by any person about performing art, theatrical or musical performances, spectacles and other similar events or demonstrations (Subparagraph b has been replaced as set out in Article 1 AD 3A / 1998, GG B 761/24.7.1998)

Factory owners or managers, laboratories, public centers and other businesses are required such as, by mechanical or other suitable technical means (sound insulation etc.) reduce to a minimum the noise caused by their operation.

Homeowners have the same obligation, when from the operation of heating systems, air conditioning or other machinery causes noise, from which the quiet of the neighborhoods is disturbed.

Residents of pets or birds are obliged to take all appropriate measures, so that they do not disturb the quiet of the neighborhood in any way.

Those responsible for installing electronic sound security systems in private and public homes or cars are required to install, control and regulate these according to their technical specifications, to avoid their unnecessary operation.

Daylight Saving Time 2021: On Sunday 28 In March, the time will be changed to summer time!! It does not change for the last time [Video]

PM Mitsotakis: What will happen to the economy, it will look like the end of a war – What he said about Dendia, Easter, vaccine and Erdogan