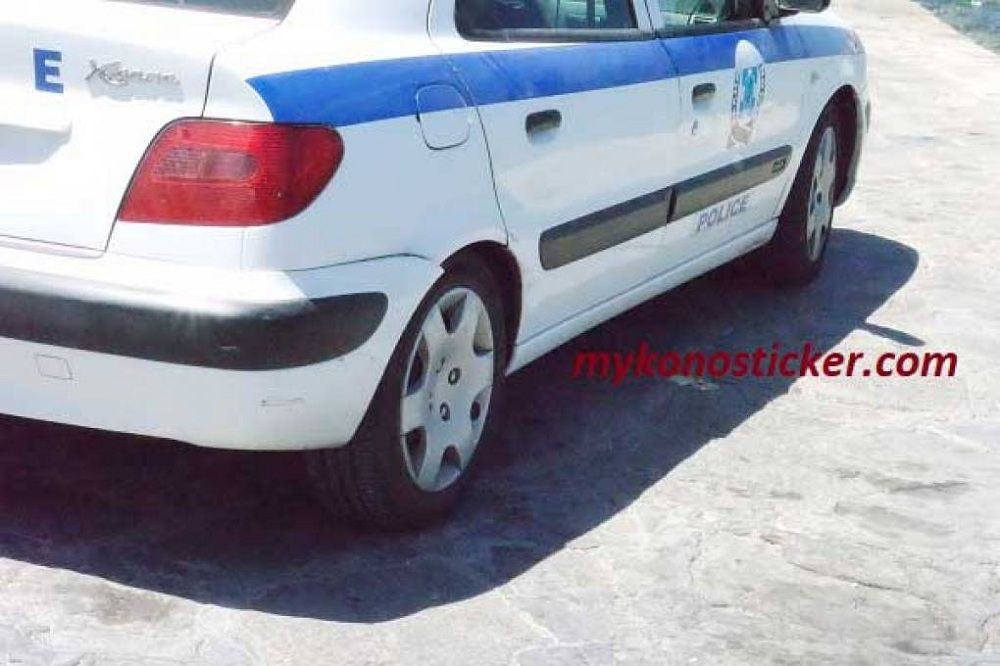 Arrests in Mykonos: Two for tapping carried and an alien illegally residing in the country

the 21-08-2019 morning arrested in Mykonos, by police officers of the Police Department of Mykonos, 22stroke alien, illegally residing in our country.

At the expense of the return process was initiated.

Panhellenic Exams: The reduction of the material for the Panhellenic Games was announced 2021 [Documents]

Coronavirus and the Courts: How the courts will function from next Monday 11 January