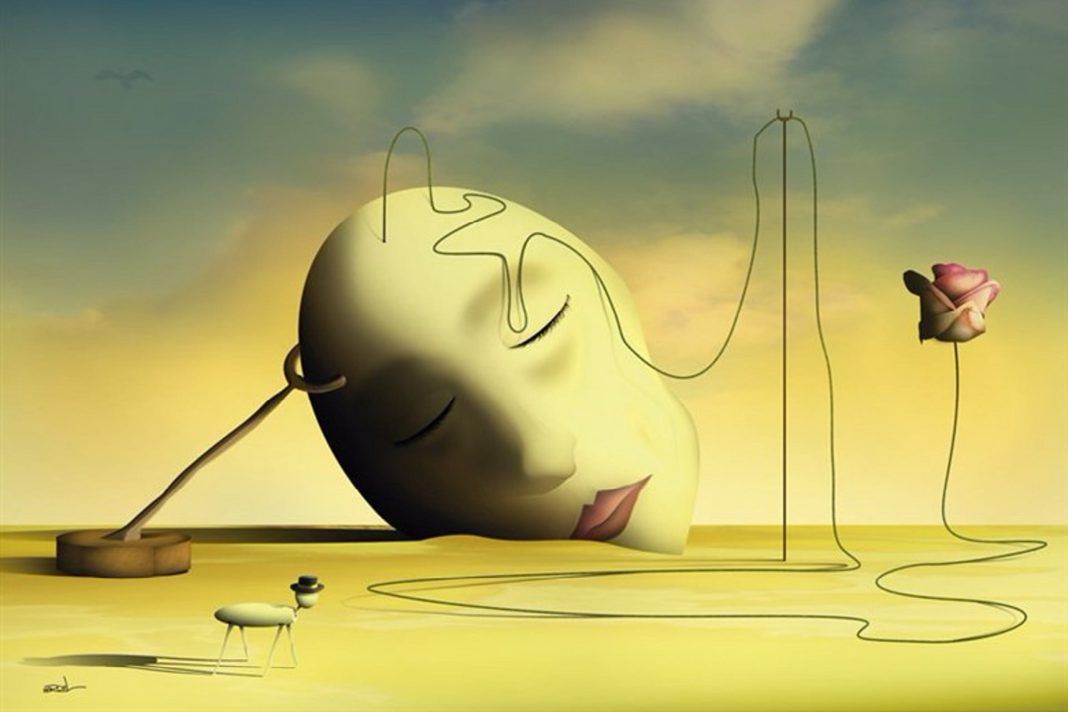 To distinguish a psychopath in your wider environment is not so simple. seems simple, but it is not…….

Why natural psychopaths are not just some maniac killers, but also other people with talent to manipulate other people, exploit them and keeps control their.

Psychologist and author Kevin Ntouton did a study and a training session list 10 professions believes that one can identify several… psychopaths.

The Dutton ranking civil servants as the tenth most popular career choice for psychopaths, καθώς έχουν καλή κρίση και μπορούν να ακολουθήσουν τη νόρμα. Furthermore, not have feelings for others, They have no moral code, They have high intellect and logikoi.To 2014, the Jane Hogg, scientific director at the UK Home Office, He said police should consider hiring psychopaths to help restore order.

Psychopaths are not considered people who might hurt someone, but can work in chaotic, υψηλής πίεσης περιβάλλοντα. The chef is exactly the type of people who thrive in kitchens, and therefore tend to have psychopathic characteristics.

It may surprise, as we all have in our minds the clergy as peaceful and kind people, but yes, the clergy is a space that can… pull psychopaths. This is because psychopaths eager to find means to control and exploit others and what better way is there than preaching;

There are many who believe that psychopaths could keep some posts in the police and this because of their ability to cope with an intense and dangerous work and may in times of crisis to remain calm.

There are many jobs that have a higher pressure than that of the surgeon. Surgeons are literally the future and people's lives in their hands.

A study by the Royal College of Surgeons 2015 tried to find out if surgeons could be described as psychopaths because of the stress of the job tous.Ta results showed that surgeons scored higher on psychopathy scale of the general public must take important decisions quickly every day.

To succeed as a seller should be a little sassy, have relentless desire to keep his position, to walk on… corpses to go and play solo and not for the group. All above counted positively when someone is trying to understand if the opposite is psychopath. The sales environment are places where thrive all these traits.

8.. Employees in the Media

We said, feature of these individuals is narcissism, seeking attention, They want to be in focus, even if personally seek isolation. People who make a career in the media have more or less of these features.

The lawyers have to show incredible confidence, selfishness and charm to win their customers and generally to vanquish their enemies in the courtrooms.

Psychopaths sometimes seek to create a chaotic environment just undermine those around them. This could bring in a CEO career climbs the ladder of success manipulating and exploiting people and situations.

He described the "Antonis Tritsis" program as "emblematic", the Prime Minister during the presentation of the New Development and Solidarity Program for the Local Government "Antonis Tritsis",...... In the center...
Read more
Previous article Amendments and Decisions, for drawing up the budget of the Municipalities and Regions for 2020 (GG)
Next article Daily predictions for all zodiac signs on Tuesday 30/7/2019
Share
Facebook
Twitter
Pinterest
WhatsApp
Linkedin
ReddIt
Viber
VK
Tumblr
Telegram
Mix
Digg
LINE
Email
Print

Travel’s Reopening – Social Tourism: Here are some tips to help you get the most out of your vacation

The Ministry of Tourism has rapidly completed the process of launching the "Tourism for All" program in the context of strengthening domestic tourism and stimulating..
Read more
View more