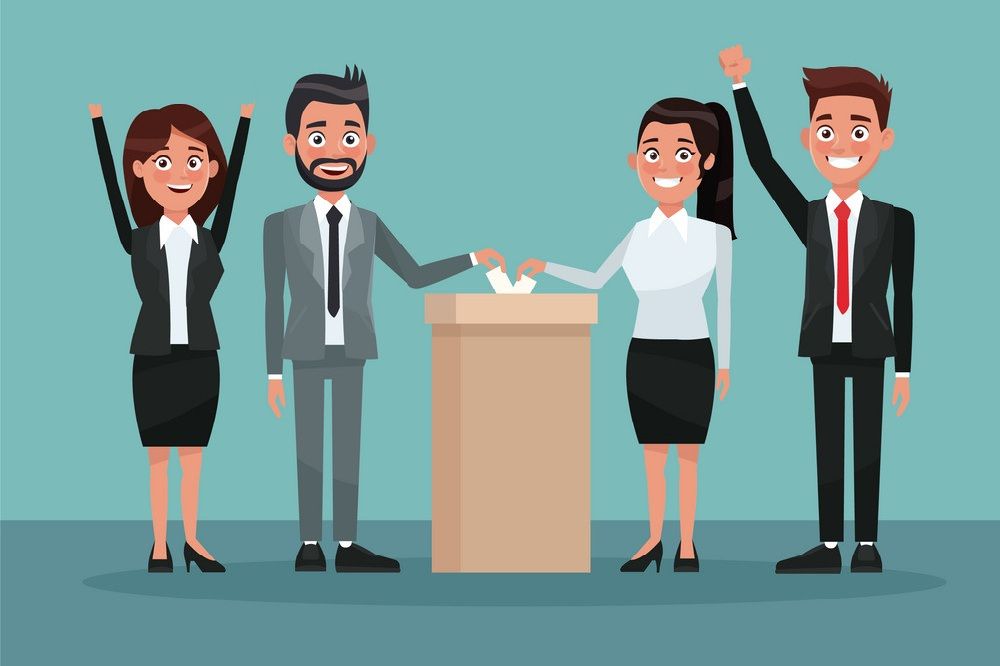 the 16 Polling stations in Mykonos, that citizens will vote, the General Election of July 7

See how polling stations voting, both citizens registered to vote Municipality of Mykonos, and the electorate of the article 27 Electoral Law (military, serving in security forces, sailors etc.)…..

Changes will be present in polling stations for parliamentary elections on July 7, compared with the preceding elections, as announced by the Municipality of Mykonos.

By decision of the Cyclades Antiperifereiarchi, polling stations were established and voting stores to conducting of general elections 7th July 2019.

Please be advised that in accordance with that decision for the Municipality of Mykonos:

• Registered voters on the electoral lists Municipal Community of Mykonos vote the building complex housed The Lyceum – EPAL in Mykonos "cockerel" (Polling Stations from 117 until 129).

• Registered voters on the electoral lists Municipal Community Ano Mera vote in the Primary School of Ano Mera (Polling Stations from 130 until 132).

See details and alphabetical tables of all polling stations in Mykonos

Polling stations and corresponding voting stores Cyclades prefecture in which voters will vote the article 27 Electoral Law (military, serving in security forces, sailors etc.), during the general parliamentary elections 7th July 2019, They are the following:

The European Central Bank (ECB) sets up emergency plans to implement its bond market program, height of many trillion. euro, without the ...
Read more
Coronavirus - coronavirus

On June 1, the first bell will ring for elementary and high school students across the country., with young students ...
Read more
Cyclades

The government announced the opening of tourist destinations in installments, as it seems and sounds, destinations have been informally categorized into levels (level...
Read more
View more