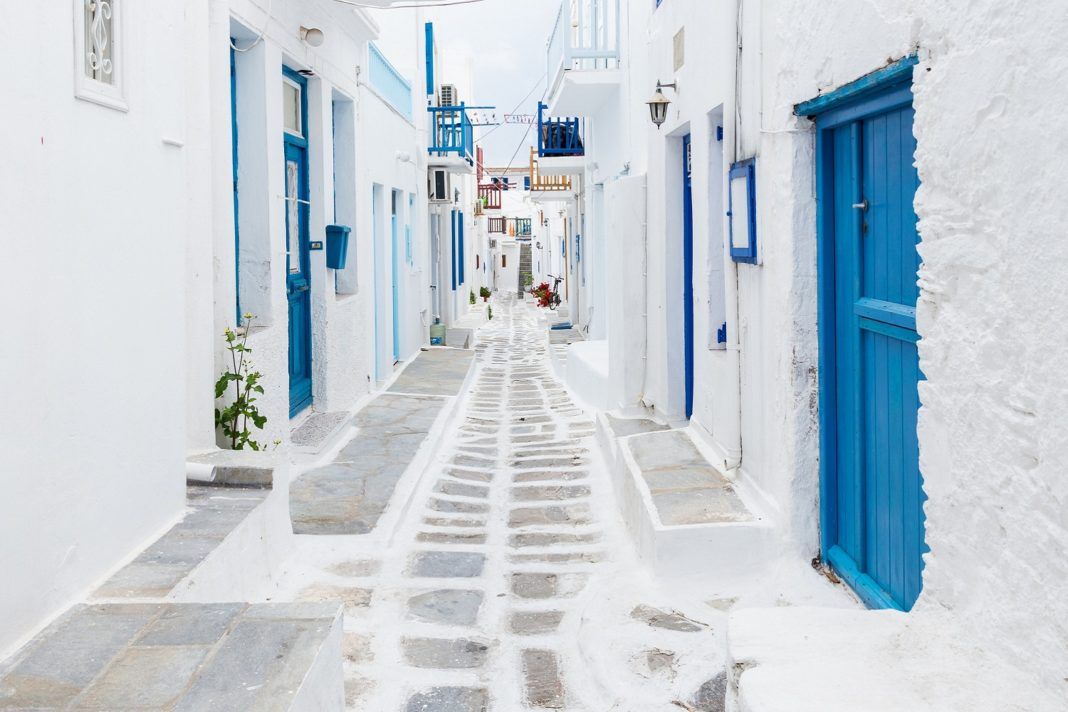 Mykoniatika streets of the most beautiful streets in the world!!

They are the most beautiful streets in the world and among the alleys Mykoniatika!!

Tribute to the most beautiful streets in the world makes CNN and featured among them, and a route to a famous, around the world, Greek island. Mykonos!!….

The architecture is usually known for its large, daring constructions- huge skyscrapers, operas, bridges and airports, that stand above the cityscapes, making people look tiny.

But they exist, some roads, within major cities, despite the daily chaos, They manage to stand out, their uniqueness.

Routes used for daily activities, like shopping, food, stay or just for a walk and make a unique setting.

The Lombard Street, the winding road in San Francisco

These include the winding street of San Francisco, the blooming pedestrian street of Philosophers in Kyoto, Japan, but the street surrounded by buildings full of graffiti in Melbourne, or streets with historical buildings.

the CNN, but singled out and a Greek street which is none other than the narrow alleys of the old town of Mykonos. 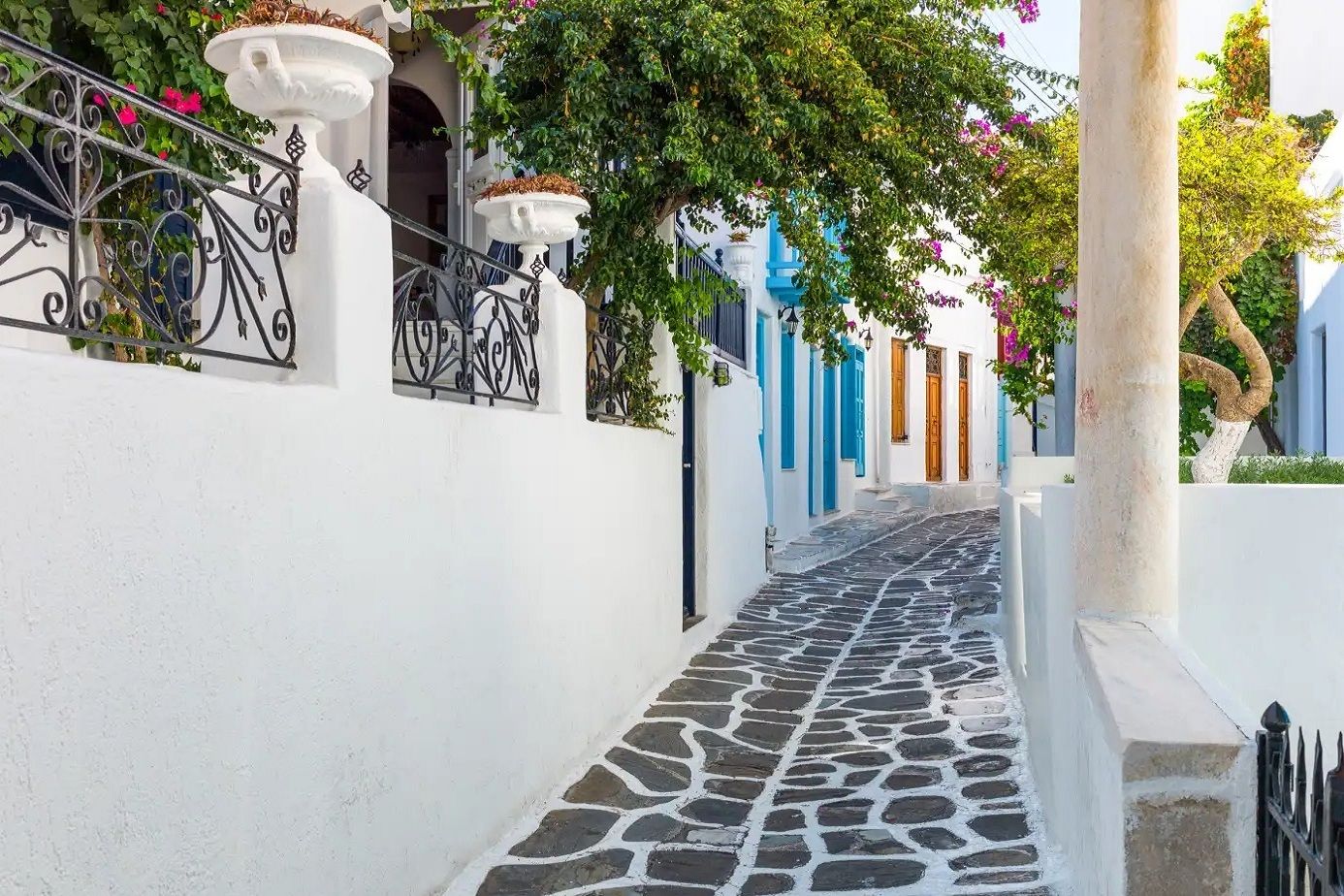 What CNN writes about Mykonos

The country, known as the town of Mykonos, It has become a mecca for tourists who arrive daily during the summer months.

However, no need to look far to find tranquility, Lost in the scattered and beautiful streets.

The narrow streets surrounded by shops and whitewashed houses with red, blue and yellow shutters offer an extra touch of color.

Among the most beautiful roads in the world including the streets of Mykonos Town. 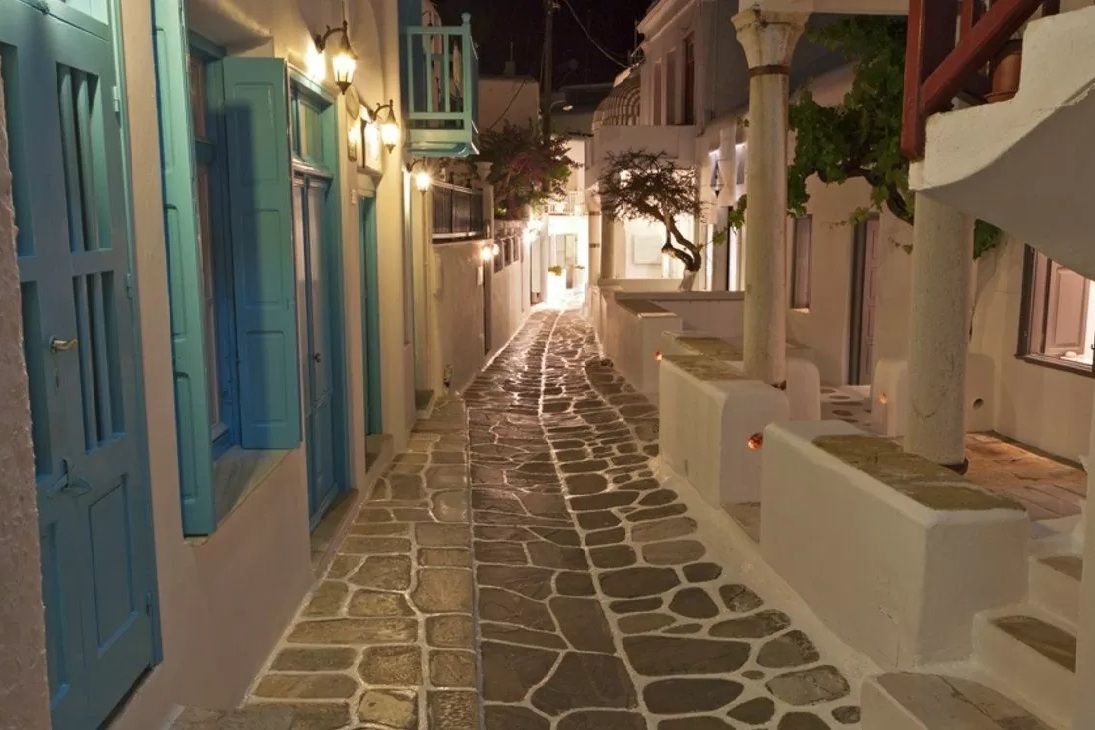 The most beautiful roads in the world 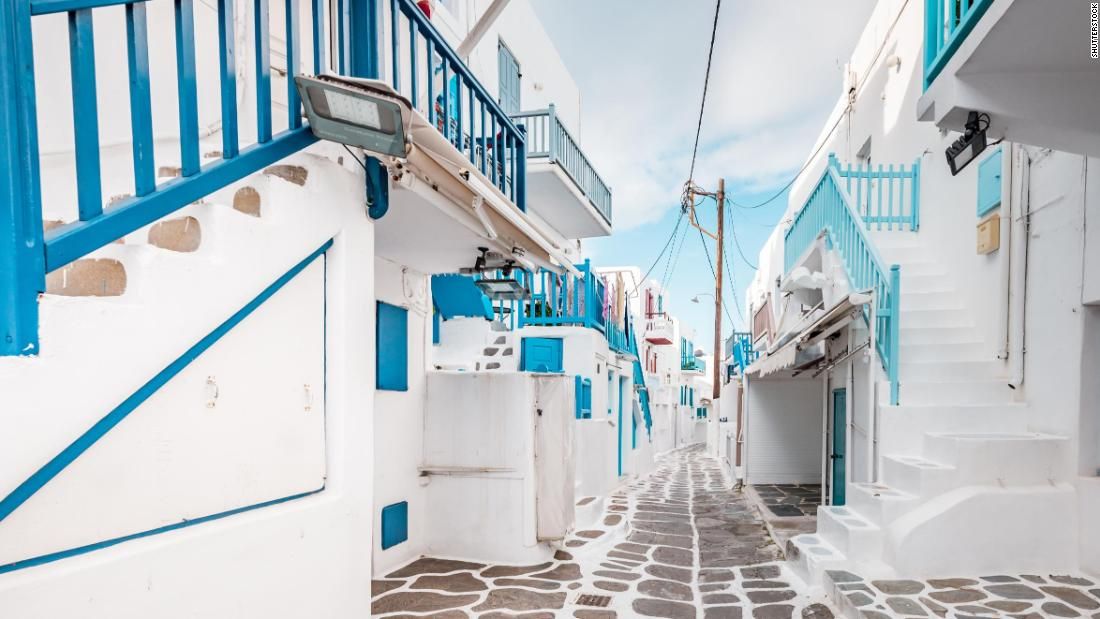 Chora’s backstreets are a peaceful escape!!
Hour, also known as Mykonos Town, has become a mecca for tourists and those filing off the cruise liners which arrive here daily during the summer.
However, it doesn’t take long to find peace by getting lost in its rambling, beautiful streets.
Narrow alleyways are lined with whitewashed shops and homes, with red, blue and yellow shutters and doors providing an added splash of color.