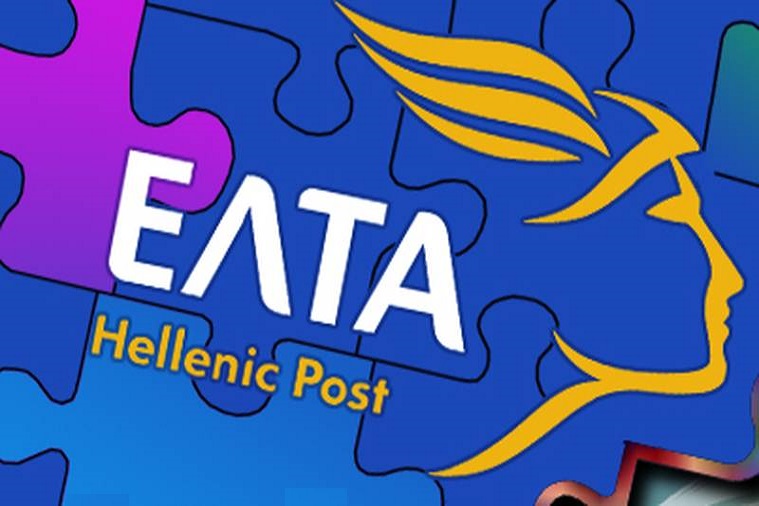 Postal codes: Change throughout the country 37 years later!! The four proposals!! How will the consultation!!

Contemplated the placement of the two initial letters as the British Standards!! Changes will be made within the next two years…..

They change all the mailings and articles, as we know well within the next two years expected to repeal all known five-digit number which is the Postal Code and it had the appearance of distant 1983 replacing the existing hitherto digit number, the Postal Sector (TT).

The PC, as he has stayed longer known concerns a number sequence, It is unique to each region and created by the Post Office to be possible to match a region with a post office and, by extension, to facilitate and expedite the delivery of mail. But this system seems years It has surpassed its limits for a variety of reasons, where residential growth in several regions are, depopulation other and the fact that many post offices and agencies have closed in recent years.

At the same time the Post Office no longer a monopoly for mail items and missions so that the system can be modernized to meet and competitors needs and e-commerce business, the rates of which are on the rise in recent years.

For these reasons and to solve problems identified in the performance of postal items, the ministry Digital Government received the report of a study on:

"Postcode system – international experience, proposals for Greece and drafting specifications for the implementation of competition ', which are detailed four system reform proposals Postal Codes country, sent a request to the National Telecommunications and Post Commission (EETT), to launch a public consultation on this issue.

How will the consultation

The four proposals include an increase of digits existing Zip up to use different letters by region UK standards, while some result in assigning a password even per building.

The responses are published intact and eponymously centrally located on the EETT website. Τυχόν ανώνυμες απαντήσεις δεν λαμβάνονται υπόψη. Σε περίπτωση κατά την οποία οι απαντήσεις περιέχουν εμπιστευτικά στοιχεία, These should be placed in a special Annex, in order not to be published. In each case, the obligation of confidentiality with respect EETT does not affect its power to make disclosure of information necessary for the fulfillment of their duties or if this is ordered, the check carried out by Greek or local authorities.

Participants in EETT public consultations are aware and agree that any personal information referred to in its reply may publish them with it.

The answers must be marked: "Public consultation on the proposals for reform of the postcode system of the country". During the Public Consultation, They may be submitted questions and designer only via email at info@eett.gr.

EETT will forward the questions in the above Working Group and will publish any responses.

Four overall proposals, which pass this period of crisis and the annotation of those involved in consultation.

Η πρώτη πρόταση υλοποίησης αφορά σε σύστημα Ταχυδρομικών Κωδίκων επτά ψηφίων που κάνουν χρήση τόσο αλφαβητικών όσο και αριθμητικών χαρακτήρων. More specifically, The proposed form of TR reads: A A B C C D D (where: A: Alphabetical digits corresponding to regional unity that the address belongs, B: Numeral corresponding to the municipality of the regional unit, C: Numeric characters representing smaller geographical / administrative subdivisions and may correspond to the following: – neighborhoods (for urban areas of large cities in which the agglomerations are characterized by continuity of the residential tissue within the geographic jurisdiction municipality) – settlements / Apart (where the residential tissue is not continuous within the geographical jurisdiction of the municipality), D: Alphabetical digits corresponding to the road code in neighborhood / town / village.

With this proposal, each position of the Territory will have the TK nearest road, if located relatively nearby (B.C. 30 m). Positions off the streets would have to code yperpolygonou. Preparing the system would require time 18 months and has a budget 1.765.000 euro and annual maintenance costs 330.000 euro.

Each CCC corresponds to approximately 43 buildings where until now he can correspond in many villages with hundreds or thousands of buildings, without odarithmisi. The major benefits will become apparent in regions with dual street name (B.C. in Artemida), in small settlements with no street names in areas outside the project.

also, said system provides for creation of matching a TK to specific buildings and areas of considerable economic interest (Industrial Area, ports etc.). The creation of the CC in street facilitates the routing of distributors and helps maximally to calculate the best route combining optimum cost - time needed. End, The combination of these benefits will create significant cost savings

The proposal is a variation of the first and differs therefrom in the following characteristics:

This proposal can be applied as such at first but allows future expansion to further increase the accuracy, which, by adding two more digits can be reached at building level.

More specifically, in this case will be added at the end of two alphabetic characters that for each block to be able to match up 144 buildings, crowd outweighs any possible future need to capture additional buildings enabling engagement of the range of possible marking buildings with special features.

The timetable is estimated at 16 months, and to extend the system with two additional items are required other two months. The implementation cost is 1.485.000 euros and the annual maintenance cost is estimated at 330.000 euro.

As stated in the consultation paper, the expected benefits of this proposal vary as:

The third proposal implementation is an extension of the existing system Postcode, which now provides street-level accuracy.

Essentially the existing five digits added three more (an alphabetical and two figures) providing extra information to the already mapped geographies. The proposed format is as follows: A A A A A B C C where: A: Digits corresponding to the existing TR which the address belongs, B: Alphabetical digit corresponding to an additional geographic subdivision of existing TK, C: Numeric characters that correspond to the road code within that new geographic subdivision.

The implementation time is estimated at approximately 18 months and cost 1.720.000 with annual maintenance costs 280.000 euro.

The fourth proposal is a version of EIRCODE for Greece. The proposed form of TK under reads: A A B C D E F G.

Τα επτά αυτά ψηφία είναι κατά περίπτωση: For cities and villages with a population of over 5,000 resident (about 250 cities): AA: alphabetical digits, B: numeral, together with 2 first have the concept of 'region', SGA: Digits are parts block, Z: numeral, for building.

This structure produces 14,400,000 combinations. The reason we followed two different approaches depending on the reference areas - as indicated – It is to obtain high precision (at building level) and geographical relevance (adjacent buildings have common “reference polygon”) with only seven digits.

The proposal has the implementation horizon approximate 18 months estimated budget of 2.070.000 euro. The annual maintenance cost is estimated at 380.000 euro. To the consultation document states that there is a great level of precision.

Specifically, in off-plan areas, even if there is no nearby road, Each building will get a TK. The apartments and buildings have been recorded in the Land Registry has been implemented in almost all cities of the country.

For the rest, using algorithms for automatic recognition of buildings in aerial, design of building points is easier than with design example. roads. In each case it is of course necessary to make optical quality control throughout the country, which will affect the cost of the work.

The proposal would have a direct connection to the Land. Ο νέος ΤΚ αποτελεί την «ιδιοκτησία» του Κτηματολογίου, just with fewer digits. When will fall and new areas, given that buildings will have gathered (as points), The CC will be automatically assigned to the KAEK (Code Number National Cadastre).

In the proposal disadvantages indicated the number of digits (επτά συνολικά), the abolition of the logic of the administrative division of the country. Moreover digits can not lead associatively in a corresponding geographic region and is extremely difficult to remember.

Popi Elaban achieved her goal and managed to win a medal in the Panhellenic K16 Championship in the competition of 150 μέτρων........ Η σπρίντερ του...
Read more
View more