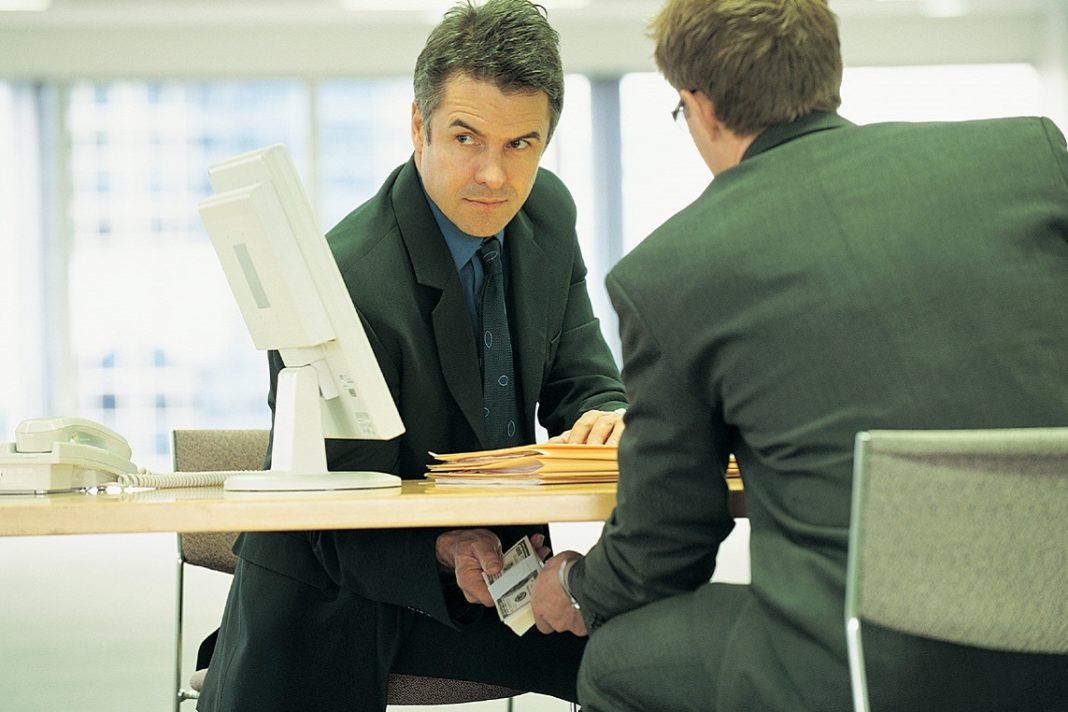 Taxation and taxes: How will the Ministry grade?. Finance complaints about starters!!

Depending on the person complaining of embezzlement of public money and the amount of fraud, Complaints submitted to the competent department of the Ministry of Finance will be evaluated…..

By decision of Th. Skylakaki, the complaints will be more important when they are made by Ministers, compared to the complaints of ordinary citizens!!

The decision determines the manner and criteria for the evaluation of incoming complaints and other requests as well as the process of prioritization of extraordinary checks to public bodies, from the General Directorate of Financial Controls of the General Secretariat for Fiscal Policy.

Regarding the evaluation criteria of the incoming complaints and the prioritization of controls, the decision of Mr.. Skylakali provides for the complaints, priority is set, guided on the one hand by the handling of cases on the basis of the principles of transparency and equal treatment and on the other hand by the avoidance of limitation of any offenses or administrative sanctions due to age.

For that reason, requests / complaints are classified in descending order based on an algorithm in which they participate, with the corresponding gravity factor, the following criteria:

1) Criterion of origin of complaint / request for control

Priority shall be given to audit requests submitted by the Minister or Deputy Minister of Finance or the Governor of the National Transparency Authority. (Ε.Α.Δ.).

The weighting factors of the source of complaint / control are:

a) for audit requests of the Minister or Deputy Minister of Finance and the Commander of E.A.D., ten (10),
b) for requests of other administrative authorities, three (3) and
c) for complaints / requests of natural persons, one (1).

2) The clarity of the complaint / request

The clarity factors are:

3) The competence / compatibility of the complaint

The coefficients of gravity are:

4) The time of introduction of the case in the G.D.D.E., based on the protocol date of the incoming document

The coefficients of gravity of antiquity are:

As the time of introduction of the case in the G.D.D.E.. means the time of submission of the request / complaint to the abolished Service of the Financial Inspection or to another Audit Office of the Greek State.

5) Carrying out or not a previous check

Any previous or non-prior inspection (excluded controls following a prosecutor's order), in management use of the last five years by G.D.D.E., in order to give priority to the bodies of the article 3 of Law. 3492/2006 which have not been audited.

The weighting factor in case no previous inspection has been carried out in the last five years is three (3). Otherwise it is one (1).

6) The amount of the annual expenses of the institution, for which the complaint / audit request, in the year 2019

The weighting factors for the amount of the annual expenditure are:

The product of the above factors of each case is the degree of gravity, which determines the order of control priority in accordance with the above (descending assortment).

In case the product of the above rates is the same for more than one case of complaint / request, for the descending classification, between only the above cases, takes into account the amount of the annual cost of the defendants the complaint / request for control of bodies, as reflected in his report 2019.

Assumptions that the product of the above coefficients are zero are put on file.