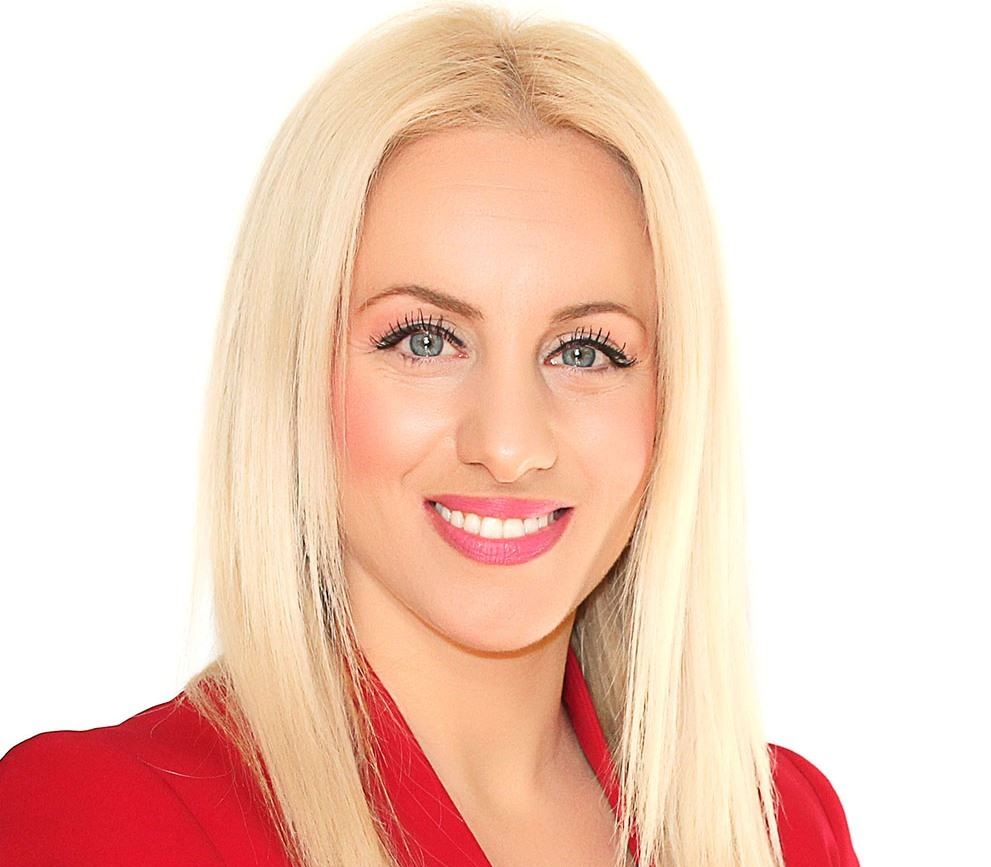 An ordinary citizen would describe him as a "carousel without end", who monitors the charges and the search for responsibility, the serious problem caused at the Apollo Theater,due to water leakage, resulting in flooding and significant further damage to its interior………..

About the immoral attacks on the previous administration and indirectly on me,which have become public in recent days, accusing me of oligarchy over the problems of the Apollo Theater,I feel obliged to inform our citizens about the actions we have taken together with the previous Culture Committee and the officials of the Culture Office, which the current Deputy Mayor deconstructed and did not defend at the right time,indicating others today as the culprits for the problems of Theater and Culture in general:

These are just some of the things that have been done in the last four years (4) years for the Apollo Theater. For what oligarchy I am accused by the current Municipal Authority, when he had identified the problem since September 2019 - based on the statements of the responsible Deputy Mayor - as a result of which the Theater is flooded in May 2020, that is, eight (8) whole months after the problem has been identified;And to this day,after my visit to the Theater,its carpets remain wet inside causing further damage, humidity and odor in the historic area;

The excuse for why the Municipal Authority did not proceed immediately with the treatment of the problem was that it did not have an approved financial budget.! At this point, It is worth mentioning that while last November the Theater closed for a month,in order to carry out work, without restoring the problem that had been identified, the competent Deputy Mayor in December requested a sponsorship for the purchase of a Christmas Tree of our Municipality of value 15.000 euro (!), essentially looking at the "look" and not the substance.

What oligarchy does the competent Deputy Mayor accuse us of?,when after nine (9) months of taking up her duties, she has not bothered to print the elegant printed material of our Theater for the visitors and the exhibitions that our Municipality participates in., leaving the Theater for the first time without its screening forms;

End, We need to let those in the public know that the problems are there, exist and will continue to exist. Problems are our only enemies. If some people want to see enemies and look at yesterday, this is their choice. This is our big difference!Personally, I never blamed my predecessor for what I received, because I was just looking ahead, respecting myself first and foremost, himself and his efforts, maintaining an excellent relationship and an excellent political level.

Let Mrs. Leontariti finally recognize the work that has been done in Culture and let her take on her responsibilities., first of all respecting her political status and the place!

We would like to inform you that tomorrow Wednesday 8 July, the crew of DEYA. Mykonos, will repair the fault in the water supply network in ...
Read more
Previous article Mayor of Syros: Request for a ferry connection between Syros and Ikaria, Samos, Chios, Mytilene, Lemnos, astride
Next article Corovanirus – Reopen Schools: From June 1, the reopening of the Foreign Language Centers
Share
Facebook
Twitter
Pinterest
WhatsApp
Linkedin
ReddIt
Viber
VK
Tumblr
Telegram
Mix
Digg
LINE
Email
Print