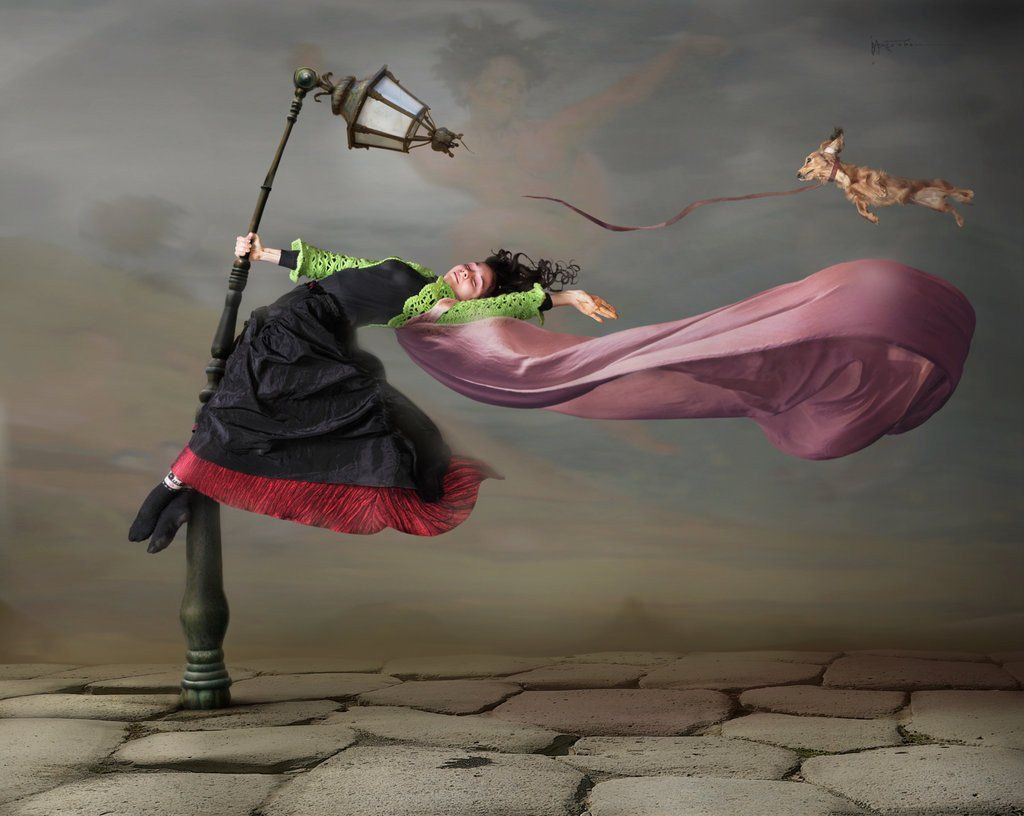 Gusty winds with Showers!! Weather Brings Bold Phenomena!! What areas are in “Red”

Stormy winds up 9 Beaufort!! Showers and thunderstorms across the country!!

Gusty winds intensity 8 Beaufort will blow from the east on Tuesday night (10-12-2019) until Wednesday afternoon (11-12-2019), probably in the northern Aegean to reach the transient 9 Beaufort, the wee hours Wednesday…..

The "Dido" will initially hit western Greece before being extended to the east.

Severe weather will prevail today, Third, in most of the country, by heavy rains, thunderstorms and gusty winds prevail and Wednesday. 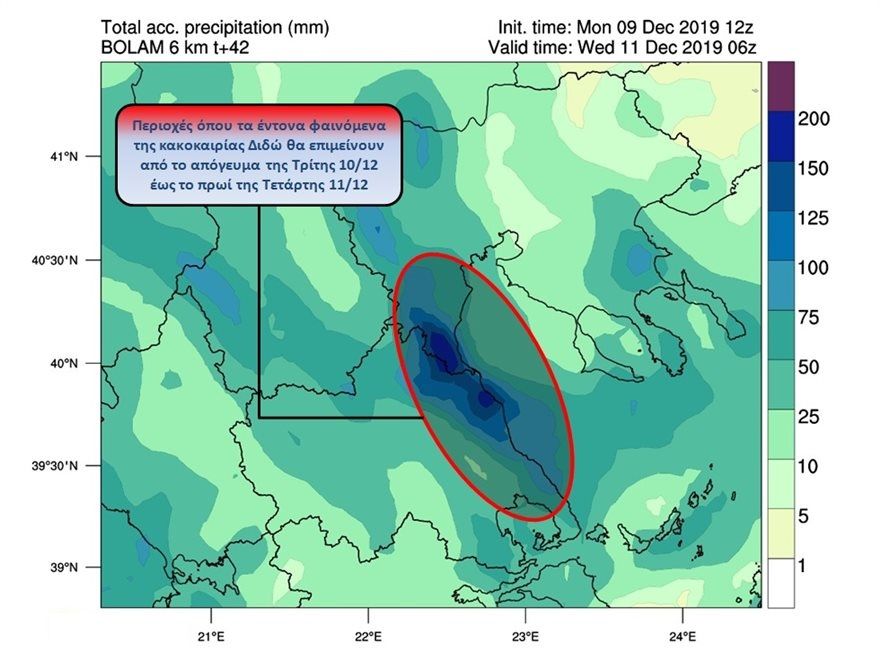 The National Weather Service issued an extraordinary statement Monday, warning for low barometric, while the Civil Protection of the Ministry of Citizen Protection, He has informed the competent state agencies, regions and municipalities of the country, to be at increased readiness to directly tackle the effects of the outbreak of severe weather phenomena.

particularly, today, Third, showers and thunderstorms locally strong will have the morning to the Ionian islands, Epirus and Western Central (mainly coastal areas), Peloponnese, Crete, while gradually affected Cyclades, eastern Central (including the Attica), Evia, from Thessaly afternoon, Sporades, central Macedonia and by evening on islands of the eastern Aegean and the Dodecanese.

If I were asked, however, with a picture to describe the weather Wednesday, I would put the above that at a glance you can see the areas that need special attention to eastern Thessaly Central Sporades and Evia created a barometric low that around it winds converge from different directions.

We have southwesterly south and north EAST NORTHEAST.

Much attention in this area and around it because the system while moving from west to east.

Otherwise the wind will blow in the north eastern northeast 5 with 7 and the northern Aegean 8 and in the early hours probably 9 Beaufort.

South will blow from the south directions 4 with 6 and southern Aegean 7 with 8 Beaufort, turning the afternoon in north west 4 with 5 Beaufort.

The temperature will fall back markedly in the central and northern.

In the west a few clouds that gradually will increase and after noon will occur local rain and isolated thunderstorms Sea.

In the rest of the country overcast with local rain and sporadic storms temporarily strong in the early hours in Thessaly, Sporades, Crete, Cyclades, the islands of the eastern Aegean and the Dodecanese scored.

Fugitive snowfall will occur in the central and northern highlands. Appearances by midday gradually weaken.

Winds west, central and north will blow from northern directions 4 with 6 Beaufort.

The rest will blow from the south directions 4 with 6, gradually shifted to westerly northwest 3 with 5 Beaufort.

The temperature will be made remarkable change. 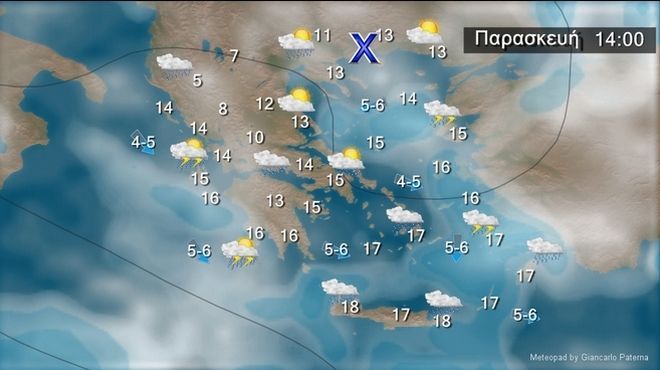 In western Greece overcast with local rain, snow in the mountains of Epirus and the Ionian isolated thunderstorms, that by evening the northwest will increase.

In the rest of the country a few clouds, locally increased in Thrace, the islands of the eastern Aegean, Crete and the Dodecanese, where there will be local showers.

The winds will blow from the west addresses 3 with 5 and to the west and south seas of the night locally 6 Beaufort.

The temperature will be made remarkable change.

We would like to inform you that tomorrow Wednesday 8 July, the crew of DEYA. Mykonos, will repair the fault in the water supply network in ...
Read more
Previous article The gov.gr the next ADS - remains conventional for the elderly
Next article Municipal taxes: Exemption from Fines, Surcharges or other charges, apply to the N / S [Engrago]
Share
Facebook
Twitter
Pinterest
WhatsApp
Linkedin
ReddIt
Viber
VK
Tumblr
Telegram
Mix
Digg
LINE
Email
Print

Travel + Leisure: The Top 20 Islands in Europe – Paros is the best island in Europe for 2020

The best island in Europe for 2020 is Paros, according to numerous readers of the leading American travel magazine “Travel + Leisure»,...
Read more
Airplane - Flights

Reopening Borders for Tourism: He made Belgium back!! Greece is on the "green" list of countries!!

50 new confirmed cases of coronavirus cases reported in the last 24 hours in our country , bringing the total cases to 3.672, as he announced in writing the ....
Read more
View more