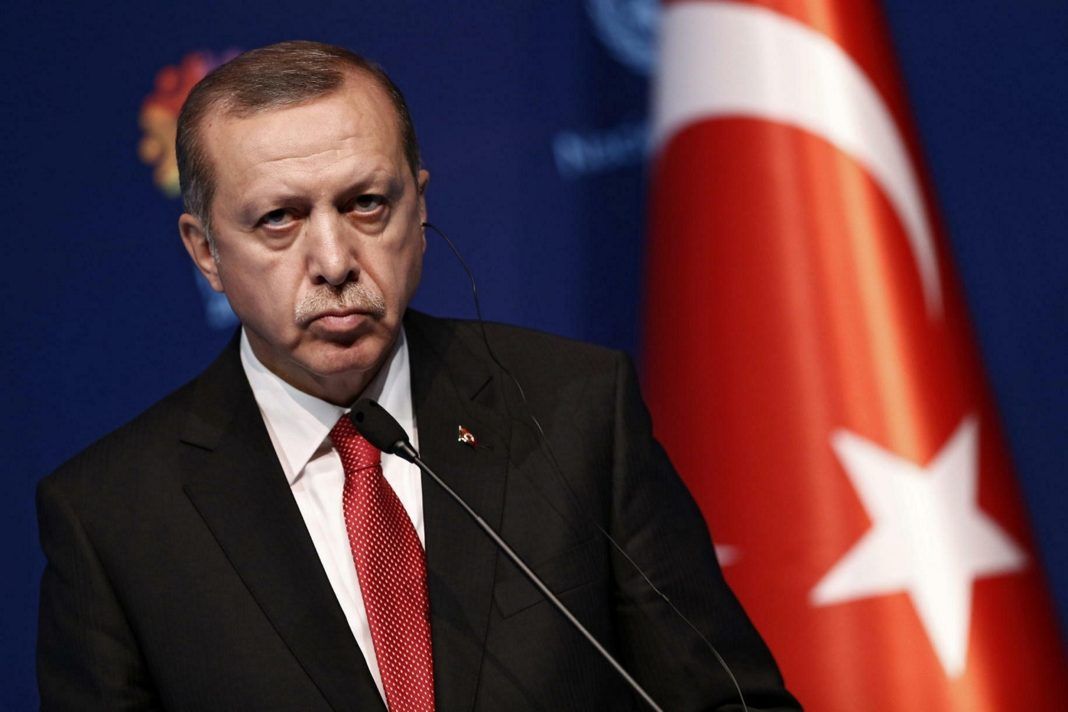 What Erdogan seeks the invasion of Syria?? The final game Turkey

The invasion by Turkey to Syria, to the territories where they are Kurds, It is in full swing…..

Turkish President, Recep Tayyip Erdogan, threatening for years to send troops in Northeast Syria to cleanse the border by Kurdish militants, which Ankara considers terrorists affiliated with the PKK.

Turkey wants to create a "security zone" in a region in southern border with Syria, which is currently controlled by Kurdish militants, the YPG.

This area of ​​Syria, for Ankara is an active threat.