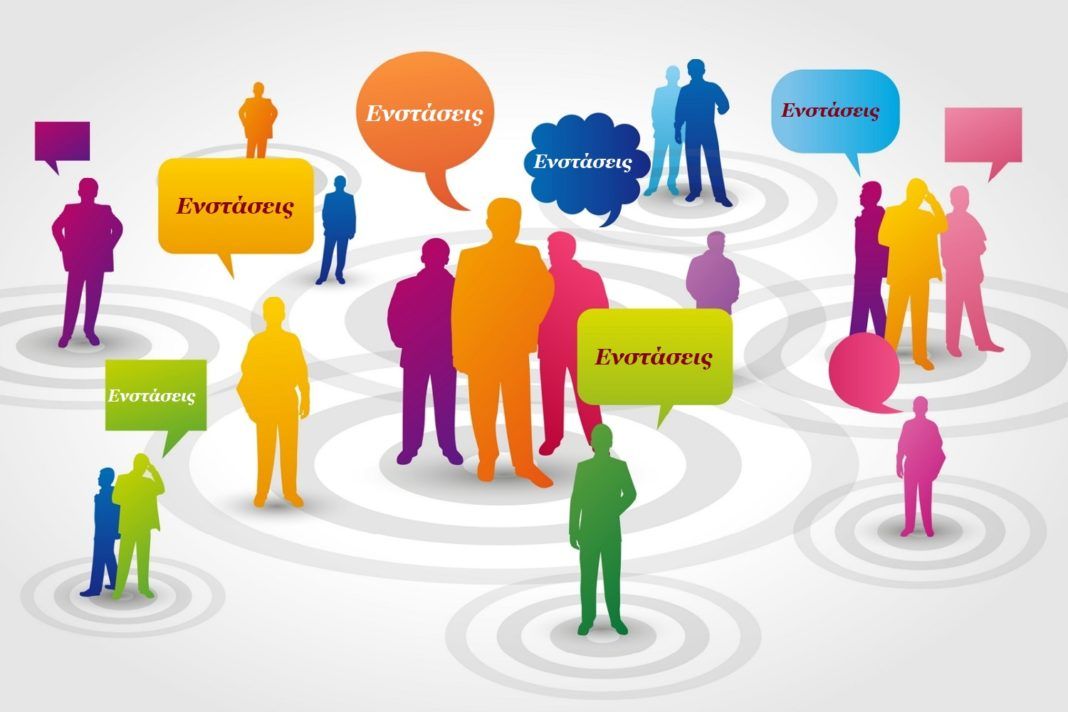 What about the Objections against the election result - All details

The institutional framework for questioning the validity and effects the appointment of election authorities primary local Authorities…..

governed by ar.45-49 of n.3852 / 2010, in combination with application of the Administrative Procedure Act for any matter not specifically regulated by Kallikrati.

(A) every voter registered voter and special electoral lists Municipality, and

(B) the candidate during the elections to the relevant Municipality.

(1) Objector has declared candidate Councilor specific constituency, no legal interest in bringing an appeal concerning the return to Combination seat another constituency, because the claimant can not understand it.

(2) According to the jurisprudence of the State Council, as a voter who is entitled to lodge an appeal against the validity of municipal elections only means someone who is written on the electoral roll of that municipality or, because only under this condition can the citizens voters to exercise their right to vote.

(3) He who became winner in Municipal Elections no legal interest to exercise self objection. Further, Nevertheless, the winner in elections, if exercised against the objection, Replication has the right to exercise, which may rely not only independent claims to the validity of ballots, but other reasons can be viewed with appeal, as grounds relating to irregularities in the nomination of candidates Combinations.

The complaint is directed solely against the decision which proclaimed the successful combination or the combination of the Mayor and other combinations of the City Council, and candidates each Combination elected as regular or substitute, under the relevant scoreboard incorporated in this.

also, The complaint is directed against the Decision designating the members and alternate Directors of each Combination Communities and the Communities Presidents to 300 residents with their substitutes. indeed, anakirychthentes the candidates entitled passive whose aim election canceled.

REASONS FOR THE OBJECTION

(A) the lack of legal qualifications and the obstacles assistance to applicants who have been elected as members or alternate members,

(B) violations of the law by

i) the conduct of the election,

iii) the nomination of candidates Combinations,

A ballot is invalid, only, the following cases:

(1) if there has been on this cross with color other than black or blue-blue,

(3) if printed on white paper or not printing is in black color and the difference is obvious,

(4) if there have been any side of the words, phrases, underlined, spots or other signs, if they are distinctive features, violating so obvious secrecy of voting,

(5) if found in the envelope with one or more other valid or invalid ballots of the same or different combinations or white,

(6) if found in an envelope that is not consistent with the Decision ar.46KDK,

(7) if you bring records-offs, except in the case where during top.d.26 / 2012 permitted the use of white ballots because of insufficiency of forms,

(8) eniaio psifodeltio candidates Councils Presidents to Community 300 resident, not bear any cross or carry more than one crosses.

In proceedings relating to the validity of the protest ballots, the Administrative Courts decide whether, in this particular case, the various points are or are not distinctive features based on the lessons of logic and common experience and taking into account the circumstances under which the voter is currently, the type of point, his position, how to etch and, order of preference for crosses, thickness or color to draw if the current controversial point has been accidentally or deliberately. The crisis is real and not subject, for this reason, on appeal.

Case-law have judged the following:

(A) On the Combination of n.3852 / 2010 devices and more particularly from par.2ar.259 Administrative Procedure Code shows that if elected Mayor or Municipal Councilor or Officer or President of the Community population to 300 resident someone who has ineligibility or declared candidate in violation of the law, and should not for any reason be declared, not declared void the election of a Combination which was integrated into the person who had ineligibility and could not nominated candidate, but only the election of the person. Declaring it as candidate Mayor person falling into ineligibility does not constitute a breach of law or defect in election that may lead to the annulment of the election by ar.51par.1n.3852 / 2010, because it is not linked to ineligibility to the conduct of the election.

(B) To be a valid reason to object alleging electoral offense and cancellation of the election sought, the claimant must first invoke and prove facts constituting electoral offense itself, secondly, to expose the reasons, why in its view the infringement may be brought influence the overall election result. If reasons related facts, actions or persons properties, the claimant must plead and prove the existence, actions or those properties.

(C) According to par.2ar.49n.3852 / 2010 against the judgment of the Court of appeal, upon speech projector, incidentally controls and acts metadimotefsis, under which were written on the electoral lists and voting in particular municipalities voters, without being bound by the presumption of validity of such acts, provided that, as has been held, the objector referred nominally in metadimotefsantes voters and displays, with clear arguments, that the acts of their metadimotefsis legally flawed, because lacking the relevant applications metadimotefseos or acts, in the relevant provisions, constitute the legal basis for registration in the Population Register (and, by extension, electoral roll). So, if metadimotefsis, the Court checks that the registration in the Population Register new municipalities based on metadimotefsis application and certificate of residence or, on metadimotefsis spouse or child, a birth certificate or civil status certificate. Not extended The indirect judicial review in further investigation of the legality of the act attesting residence or copies of birth certificates or family status certificate, underlying the practice metadimotefsis.

THE incidental control recording, transfer or deletion of voter to or from the roll of the relevant municipality, exercised in respect of these transactions, only if they were in the development or revision of electoral rolls during the year, preceding the date of conducting municipal elections. Therefore, any records, transfers or deletions at or voter from the electoral roll of that municipality, prior to the above period, subject to the objections of the ar.17-18 p.d.26 / 2012.

It has been observed many municipalities refused interested or concerned access to data held on them (eg metadimotefseis) and which are necessary for valid exercise of the above actions. OR Data Protection Authority repeatedly has held that the information mentioned in metadimotefseis not constitute sensitive personal data, and therefore prosvasimadioikitika documents in No. 5 n.2690 / 1999 and is subject to the permission of the Controller, according to the new General Regulation (EU) 2016/679.

The objection exercised within seven days of the expiry of the initial exposure time, which proclaimed the successful combination or the combination of the Mayor and other combinations of the City Council, and candidates each Combination elected as regular or substitute, in ar.44 of n.3852 / 2010. The deadline for exercise of the objection or the exercise thereof does not suspend enforcement of the contested act.

Competent court to rule at first and last instance is Three-Member Administrative Court the periphery of which is the seat of the municipality concerned.

Decisions issued by the Three-Member Administrative Court no appeal shall lie, only Appeal before the Council of State. The appeal is filed within ten days the lapse of five days of paragraph 1 of the Code of Administrative Procedure ar.260tou, while the decision on it is issued within two months, the argotero.Symfona with paragraph 3, Article 53 of p.d.18 / 1989, as replaced by paragraph 1, Article No. 12 of n.3900 / 2010, the Appeal allowed only when viewed from the party with specific allegations contained in the original application, there is no case law of the Council of State, or that there is opposition to the contested decision to the Court of CoS or other top Justice, or irrevocable decision to Administrative Court.

The President of the Court presents the minutes of the election and the scoreboard in the first instance store for five (5) days and prepare for this report practical, also be posted outside the judicial branch.

Probably over the weekend or Monday at the latest, 14 September, ENFIA statements are expected to be posted on Taxisnet. The total amount that ...
Read more
Previous article The runoff elections for mayors and prefects will be held at the same polling stations (Circular)
Next article Invitation to Holy vigil on the memory of the Virgin SAINT Dorotheou Tourliani
Share
Facebook
Twitter
Pinterest
WhatsApp
Linkedin
ReddIt
Viber
VK
Tumblr
Telegram
Mix
Digg
LINE
Email
Print