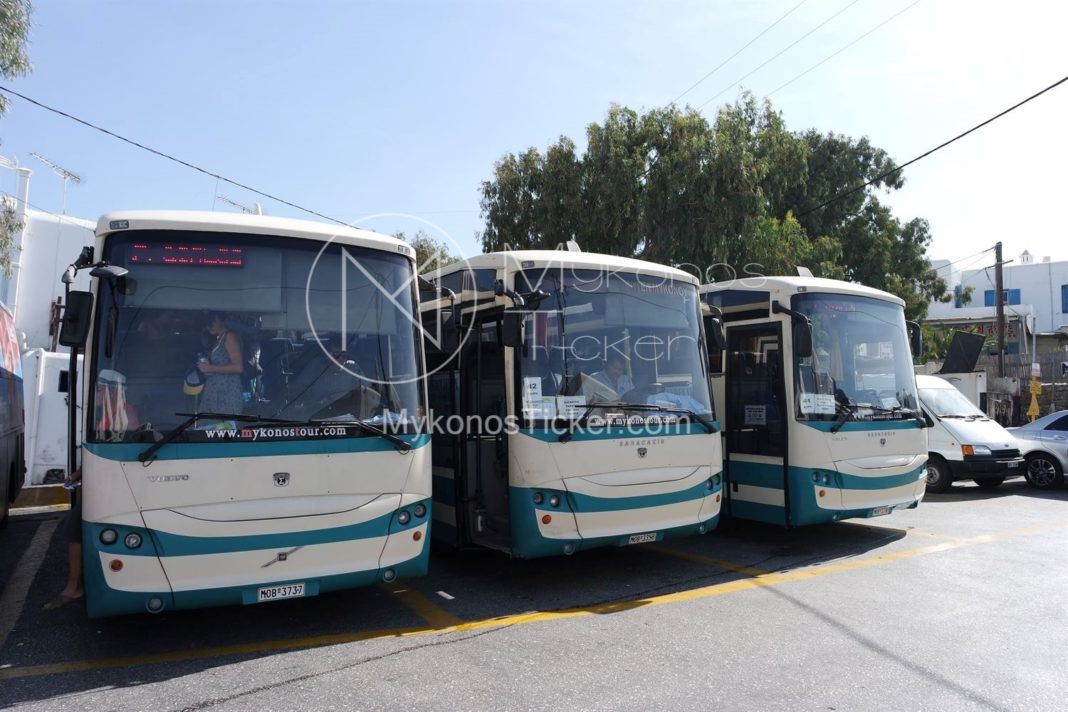 The shareholders of public limited companies KTEL (bus SA), acquire the ability to lock EFKA, as "freelancers" regardless of……… percentage participation on the bus Anonymous Companies and whether the shareholders themselves are simultaneously and bus drivers, accordance with a decision signed by the Deputy Minister of Labor and Social Affairs Notis Mitarachi.

Withdrawn through thereof prior circular EFKA (5222/125/5-2-2019), which set restrictions on insurance of shareholders, because they made their insurance with their shareholding in a SA Bus Company.

As stated in the Decree distinguish the following four categories of insured freelancers in Bus SA:

1. The shareholders who retain ownership percentage in bus Public Use of a limited company bus and not drive the bus themselves, secured as freelancers under Article 39 of Law. 4387/2016, as it applies whenever.

2. Shareholders who hold ownership interest in bus Public License, which is leased to the same bus SA and drive the bus themselves, secured as freelancers, according to the article 39 of Law. 4387/2016.

3. In the case of shares of a particular company, who are employed as public bus drivers use another limited company bus in which they do not hold shares, the provisions of parallel security Article 36 of n.4387 / 2016.

4. also, The provisions of parallel security apply to those cases where the ownership of the Public Use bus is not maintained (according to the law 2963/2001), but the shareholder is employed on the same bus AL, any capacity, except the status of the driver.

It is noted that the previous decision provided subject to a fee proportional to the percentage of ownership that have, with effect from January 1 2019.

particularly, provided that shareholders leading the co-owner personal coach for Public Use, if the ownership interest is equal to or less than 10% secured only as workers and eisforodotountai accordance with the provisions of Article 38 n. 4387/16. Only if the ownership percentage is higher than 10%, They will be secured in accordance with the provisions of former self as OAEE – self-employed, because of their status as bus owners, as well as employees because of providing employment, in the capacity of the driver.

62 new confirmed cases of coronavirus infections and 5 deaths were recorded last 24 hours in our country, bringing the total cases to 1735 and deaths ...
Read more

Coronavirus Mykonos: Second confirmed case coronavirus in Mykonos – If our humanity starred, only then we get winners

Coronavirus Mykonos : Intensifying measures to tackle the coronavirus mp. Civil Protection of the Municipality of Mykonos

The search for a compromise on the European package of measures to address the large economic impact of coronavirus will seek the Eurogroup that ...
Read more

Coronavirus Mykonos: Second confirmed case coronavirus in Mykonos – If our humanity starred, only then we get winners