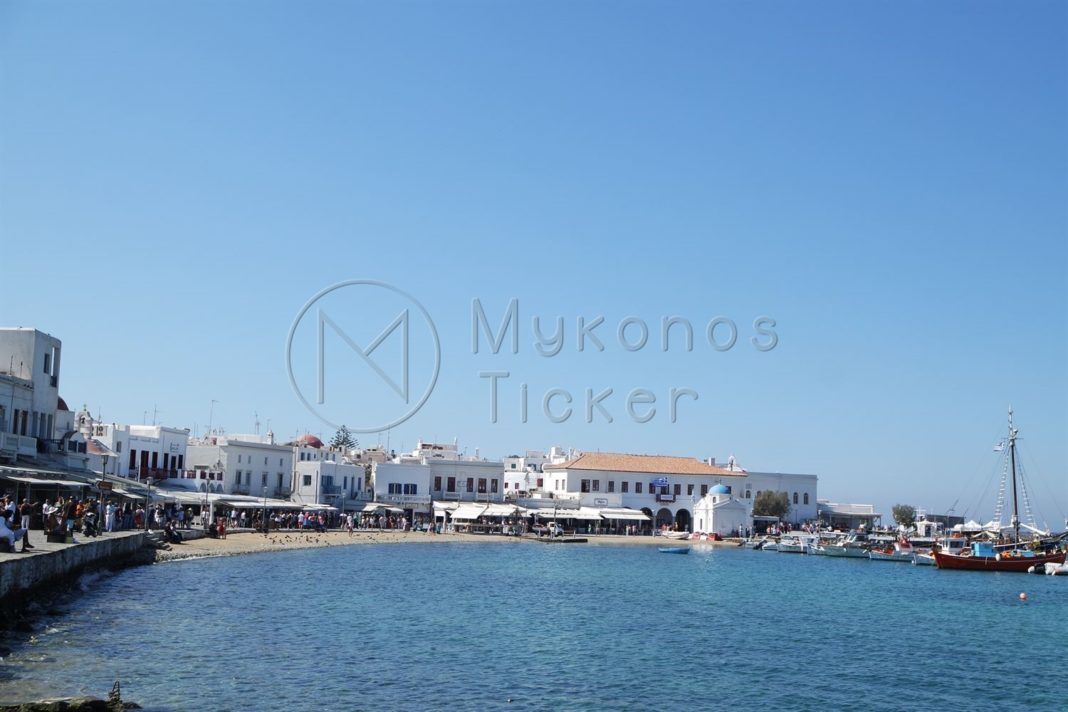 The forthcoming Brexit , despite the smooth progress of bookings, creates anxiety and concern to entrepreneurs in the tourism sector as overturned travel patterns and habits of entire decades of the second strongest visitor pumping market for Greek tourism…….
The Brexit here, however the effects of the global and the Greek tourism will be seen as the end of time! During this time, all sides are prepared to deal with the consequences of "unprecedented divorce", upsetting travel patterns and habits of entire decades.

As already recognized by the Minister of Tourism, Haris Theocharis, to complete the Brexit «will require highly complex and sensitive processes".
indeed, predictions about how they implement in practice the great ... UK leaving the European Union is hardly optimistic, and for that reason taken concrete steps from now. public bodies, private companies, but millions of citizens, within and outside the UK, gazing into the next day of secession with deep concern and anxiety, as there is no equivalent or similar previous, but also because no one can accurately predict the bureaucratic maze that will result.

Smooth transition to the new situation
The tourism industry in Greece - and not only - will be at the forefront of addressing these problems.
For this reason,, the Tourism Ministry holds the hands of some of the key "key" for the smoothest possible transition to the new situation, while providing and other measures will need to be taken in the near future, immediately after Brexit.
Specifically for Greece, the stakes of Brexit is very serious, as the revenue of the country from the tourist currency of the United Kingdom is very important.
Only three years 2016 -2018, British contributed to the Greek economy averaged about 2 billion. per year.
This amount, the 2018, get over it 1% of GDP, while British tourists are consistently in the top three of all foreign visitors to Greece.

Fears of rate change
in any case, so far, the bookings from Britain progressing smoothly (slightly upward in comparison to last year, and because of the pound rate change fear - EUR), and they have been covered by other companies, at a rate 98%, and air spaces of Thomas Cook.

Greece, like other tourist countries, in coordination with the European Union, They are trying to "buy time", that the transition period until the end Brexit evolve as smoothly as possible. This smoothness, as emphasized strains of Tourism Ministry, It is a vital element example. for airlines, large travel agencies and hotels, which will directly suffer from possible complications to the posting of the EU United Kingdom.

The first measures to mitigate the consequences
Risks for the Greek tourism since Brexit «photograph» the first urgent measures recommended to be taken on its own Tourism Minister Haris Theocharis sector. It is about, says Mr.. Theocharis, for the first tourism protection measures from the "toxicity" of Brexit.

Visa Visa: It is certainly a positive revaluation of the EU Regulation on travel documents Visas (Visa Regulation). With the new law now enable the British citizens to visit for tourism purposes free (without a visa) member of the EU. The time it will have available for these visits is totally 90 days in a semester.

Business: The new law regulates the business exercise regime - tourism in Greece by British citizens or legal persons established in the United Kingdom. Specifically, something deemed as particularly positive, especially relating timisthosi vehicles in Greece by British tourists, is that henceforth the British business (tourist offices, car rental, renting motorcycles, three-wheel vehicles and quadricycles in Greece etc.) They will have a reasonable time to adapt to the conditions of Brexit. Of course, Meanwhile, the EU must elaborate additional sustainable solutions for this issue.

driving licenses: On recognition and exchange of driving licenses, every Briton who do not reside permanently or semi-permanently in Greece and holds a driving license issued in their country will be able to continue to drive with that license in Greece. This is provided by the Vienna Convention 1968 Road Traffic, as ratified by Greece by law 1604/1986. This measure is seen as very positive, mainly related to leasing vehicles in Greece (car rentals, motorcycle leasing business, three-wheel vehicles and quadricycles in Greece) by British tourists.

Air: The British carriers will continue to perform, as today, flights between the UK and the EU member states at least until October 2020, after the European Commission's decision to extend the deadline, originally set for next March.
"Obviously there will be specialization and enrichment of such measures over time and depending on the problems that will occur," say some responsibility Tourism Ministry and add: "The only certainty is that the United Kingdom will cease to be a member of the European Union typically at least from January 31 onwards. In fact, Nevertheless, then the withdrawal process begins, which at the latest will be completed by 31 December 2020 ».

A hub is the cruise activity in Greece, after the repeated information on individual cases of coronavirus (COVID-19) the world and ...
Read more