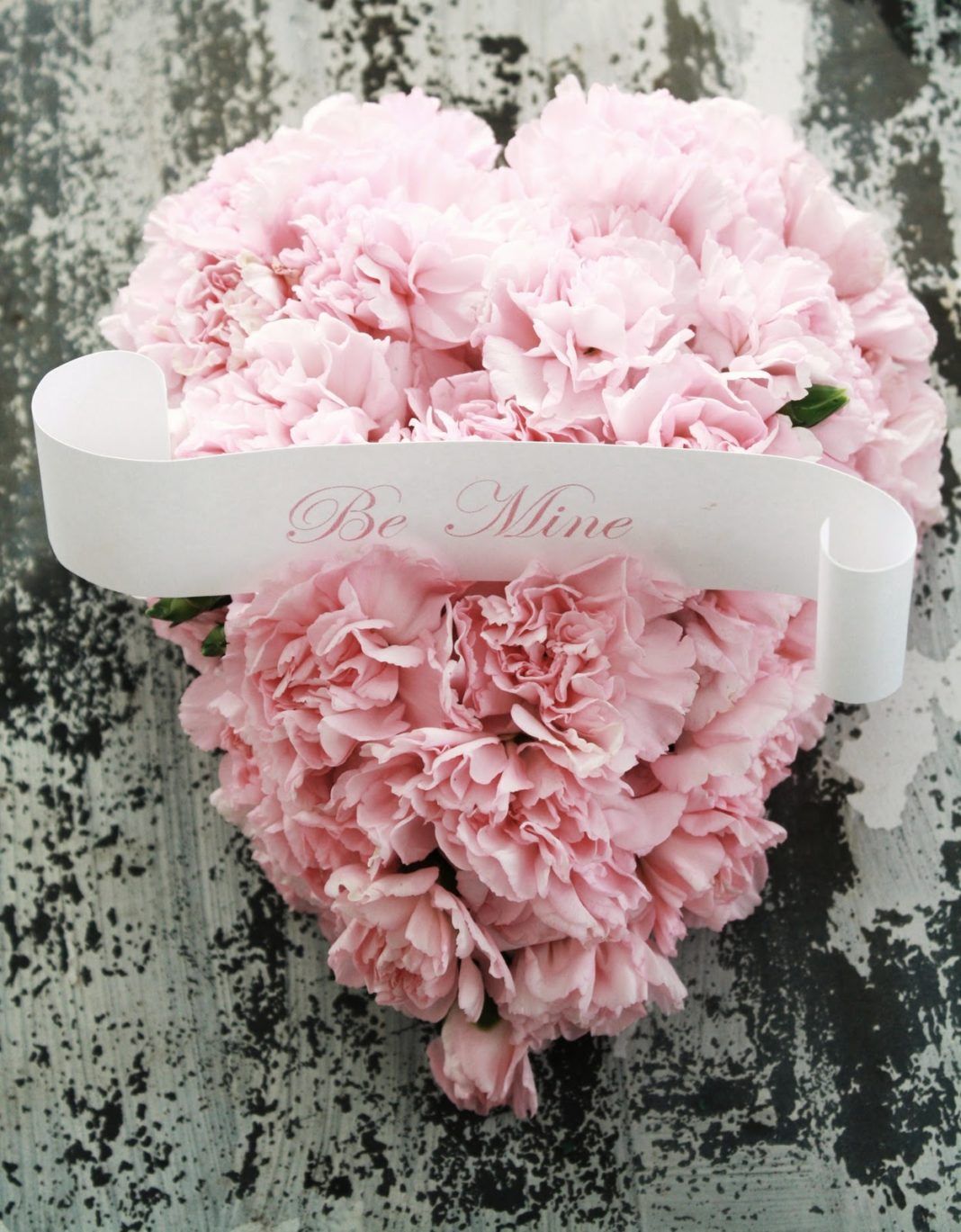 The Google doodle for the feast of love!! Valentine's Day 2020!!

The feast of Valentine's Day honors the GoOgle and devotes its current doodle All Romance!!….

The Valentine's Day is a celebration that takes place in 14 February. The day is celebrated in many countries around the world, although there is a public holiday.

The Valentine's Day began as a celebration functional one or more Christian martyrs named Valentine. Several martyrdom stories were created for various Valentina which took place 14 February and later added in the lives of the saints.

A popular hagiographic report Valentine of Rome He says jailed marry soldiers who were forbidden to marry Christian, as Christianity was persecuted in the Roman Empire. According to legend, during his imprisonment, He healed the daughter of the guardian, Asterios. An ornamental element of the story says that before his execution wrote a letter signing "your Valentine".

Today, The Valentine's Day is official celebration in the Anglican community and Lutheran church.

The day was associated with a day of love by Geoffrey Chaucer in the late Middle Ages, when the flourishing culture knightly love. In 18th century England became a circumstance in which lovers expressed their love with flowers, gifts or greeting cards.

In Europe, keys Valentine given to lovers' as a romantic symbol and an invitation to unlock their heart», and children, to eliminate the disease Valentine. 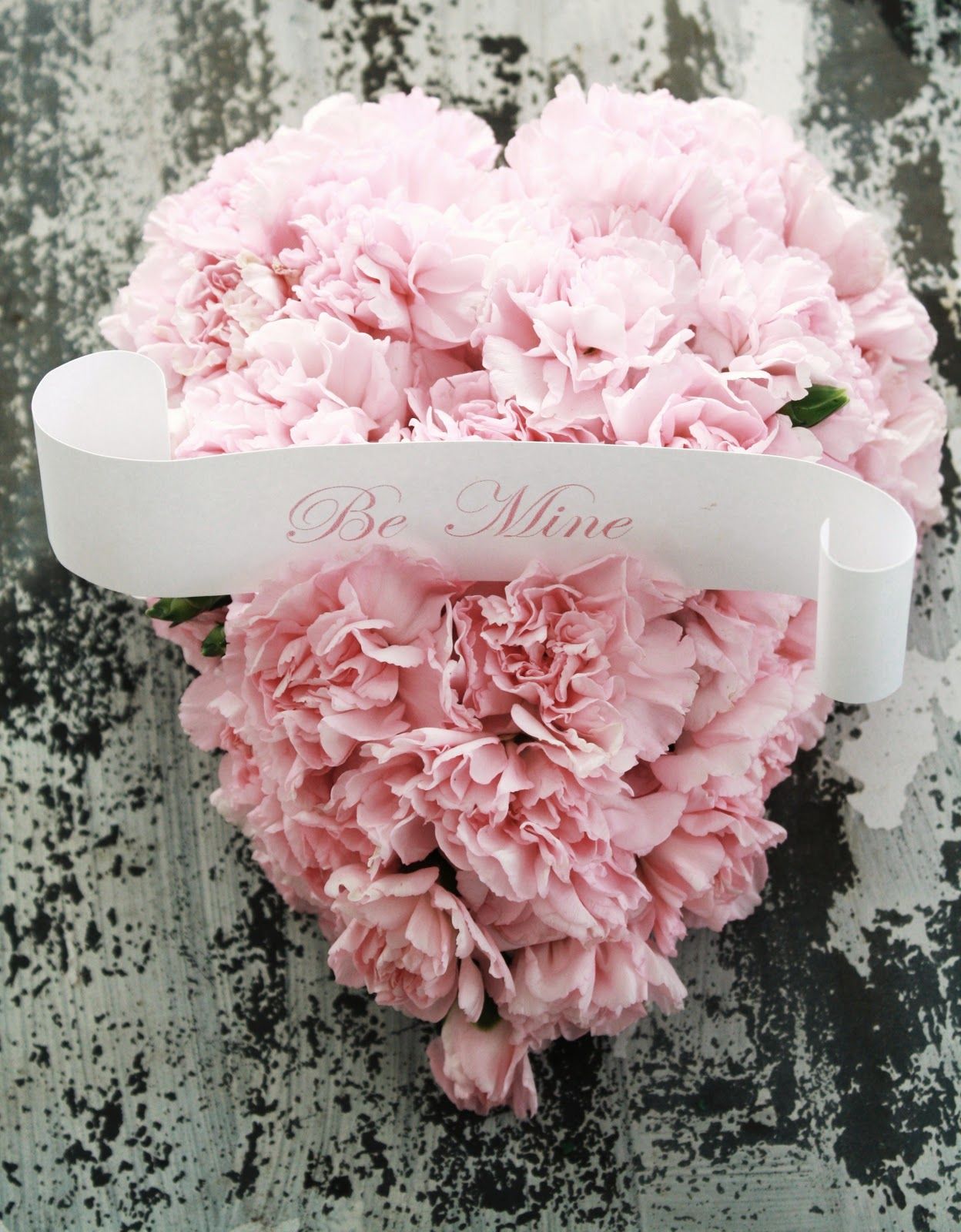 freedom Ftaklaki: We honor the anniversary of the Union with the Dodecanese Mother country and fight for the sustainability of our islands.