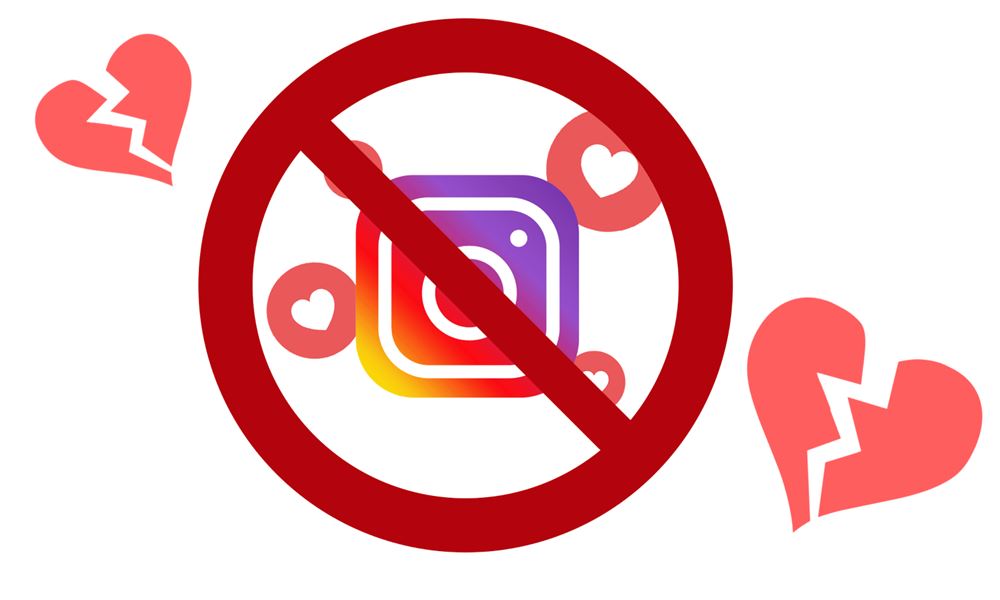 The instagram «finish» the influencers; How to hide the likes will affect their profits

In panic millions of Instagram users around the world since the popular social networking through decided to conceal the like.
But what does it mean to hide like; That user A can not see how much like having a user B only people who have done like……..
See for example the following photo. Under the suspension appears to feed user the number of likes has been replaced by the word "more" or other («more» ή «others»). If the user clicks on the word she sees a series of bills that have done like to post, without knowing their exact number. 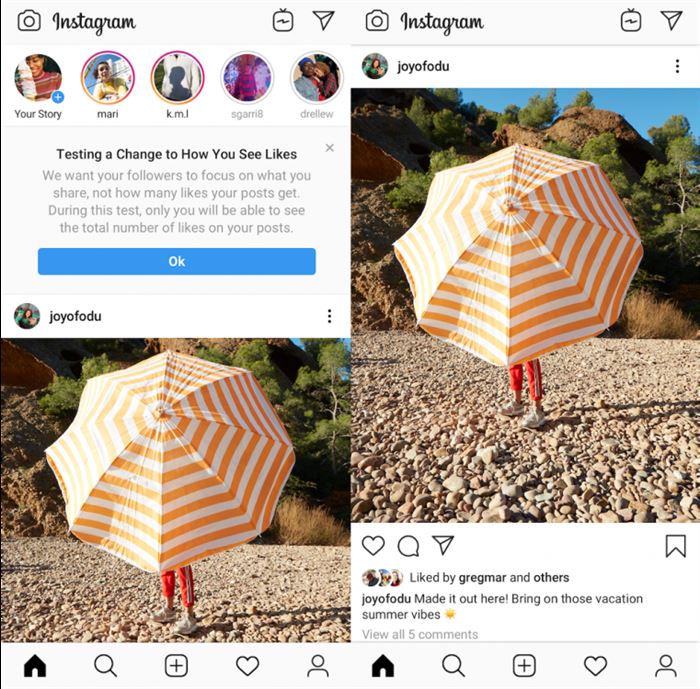 The makers claim that this change will make users feel more comfortable in sharing their photographs without fear to take a small number of likes that nowadays - rightly or wrongly - is a shame ... for users.

As said the head of Instagram, Adam Moseri, that the change movement who feel the way users - mainly younger- opposite to the popular social networking platform.

As he wrote on twitter, "Today a small number of people worldwide will be able to see how many likes they get others to their photos". They can however see the likes in his own photographs.

It started since last April in Canada, followed in July by Italy, Japan, Brazil, Australia and New Zealand. From today, ... the dance of concealing the number of likes accruing to the posts of Instagram, enters and Greece.

The most famous and super-rich influencers warming as Chiara Ferragni, Kylie Jenner, Selena Gomez, Ariana Grande, Kim Kardashian, Cristiano Ronaldo and many others have every reason to worry about this huge change in Instagram.

The economic dimension of the issue
Besides psychological and there is a significant economic dimension to the issue, as this important change affects all users and especially the popularity of influencers who will reduce their revenues. This is because likes playing big role in whether a product or service wants to advertise through an influencer who has millions of followers and automatically million likes.

In recent years the income of influencers (influential users of social media) They have dramatically increased in recent years, according to a report. The advertising Izea company found that the average price of sponsorship for a photo in Instagram has grown from 121 euros 2014 in 1.490 the 2019.

This report investigated the content covered by sponsorships on Facebook, YouTube,, The Instagram and other blogs, considering the rates from 2014 until the 2019. From micro - influencers (people with less than 100.000 followers) up celebrities, They found that were making relatively good money.

In particular it was found that the average cost of sponsorship for a photo in Instagram has increased 44% from 2018 until the 2019.

The more people are rushing to become influencers in social media, so the industry investigated by policy makers. Last month three influencers had posts in Instagram that promoted some products that help weight loss, which was banned by the responsible authority for compliance with the Advertising Ethics, They judged as "irresponsible".

At the beginning of the year, the Competition and Markets Authority warned that some posts of influencers can violate the law of consumption, if not make it clear when the products are actually designed advertising.

In research done by the company Socialbakers appeared within the previous year publications of influencers rose 150%, using the hashtag #ad be more than doubles. Provided that the brand will continue to spend a lot of money in advertising through social media by 2020 with these amounts approaching one billion.

The fake profile
Hiding the like is not the first "hit" receiving famous and influencers as last year, the Musical Studies School in London The Institute of Contemporary Music Performance (ICMP) revealed their accounts instagram who have fake followers.

Get started 2 July the World Champion Jet from Piraeus to Mykonos in just 2,5 hours!!

The Worldchampion Jet will start, from Thursday 2 July and every morning from the port of Piraeus, Syros, Mykonos, Naxos, Santorini ..... According...
Read more

Information to the Associations - Members and the Cyclamen of the Cyclades ...... According to information from the Ministry of Tourism, the cost of compensation for accommodation will increase..
Read more
Previous article When schools are closed for Christmas holidays & When opening!!
Next article The headlines are the days of the Polytechnic uprising…..
Share
Facebook
Twitter
Pinterest
WhatsApp
Linkedin
ReddIt
Viber
VK
Tumblr
Telegram
Mix
Digg
LINE
Email
Print

"If Paradise were on earth, would be in Naxos " (Nikos Kazantzakis) Dive into the taste! Despite the adverse conditions that we all experience this special summer ...
Read more
View more