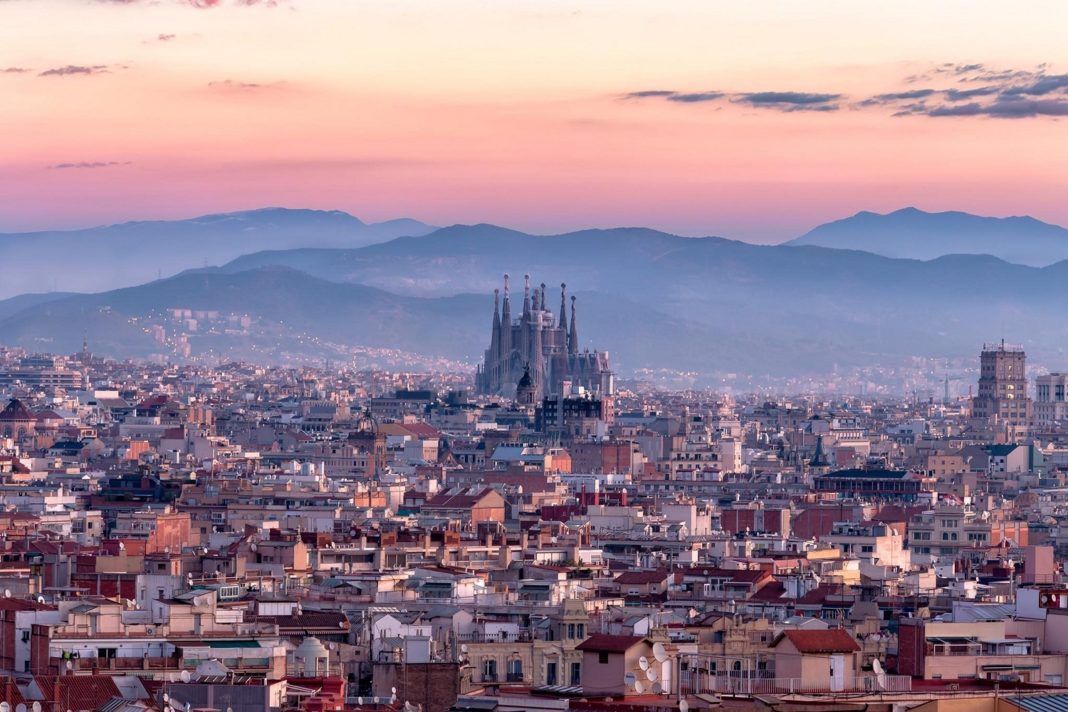 The wave of robberies and attacks in Barcelona, urges residents to organize patrols!!

The wave of robberies and attacks, the main aim of many tourists, worried Barcelona,……

so much so that organized "civil patrols" against pickpockets!!!

On Wednesday, the US consulate in the second largest city of Spain warned American citizens about the increase in violent crime this summer, συμβουλεύοντάς τους να μην φορούν ακριβά ρολόγια και κοσμήματα.

The last days, Ambassador of Afghanistan in Spain was attacked to steal the watch of, while a French 91chroni taken to hospital after a fall caused when ripped the chain wearing neck.

From June, recorded eight homicides, rare event in the city, Notiokoreatisa and one employee lost his life as a result of injuries during the robbery.

The powerful compound Barcelona hotel owners, publicly expressed concern in July for long deficiencies in security that threaten to seriously damage the reputation of the city.

Faced with the great publicity received increased crime, the manager of the Municipal Authority security Armpert Battle admitted that there is a security crisis, seeking to become a "serious and responsible analysis" phenomenon.

And the upward trend continues to increase 31% violent robberies in the first half of 2019.