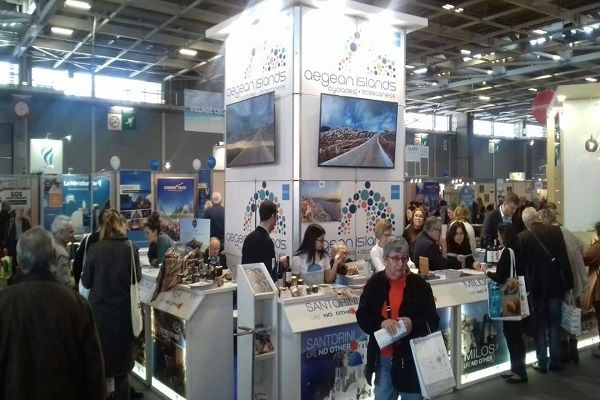 isiotiko of stigma in International Tourism Exhibitions in London, Berlin and Moscow, the PNAI managed to be at the center of interest and the Salon Mondial du Tourisme, which takes place in Paris and in particular the exhibition center Porte De Versailles Between Thursday 16 through Sunday 19 Of March 2017.

The Region pavilion attracts many visitors, while messages for our islands are positive and specific tourism market, which is a "constant force".

Participation in the first "Mediterranean Panorama"

In the Pavilion of the Region of South Aegean in the first "Mediterranean Panorama" will be hosted Rhodes, Karpathos, Nisyros, Leros and Kalymnos in the Dodecanese, as well Folegandros, Amorgos, Tinos, Milos and the Cyclades Antiparos. 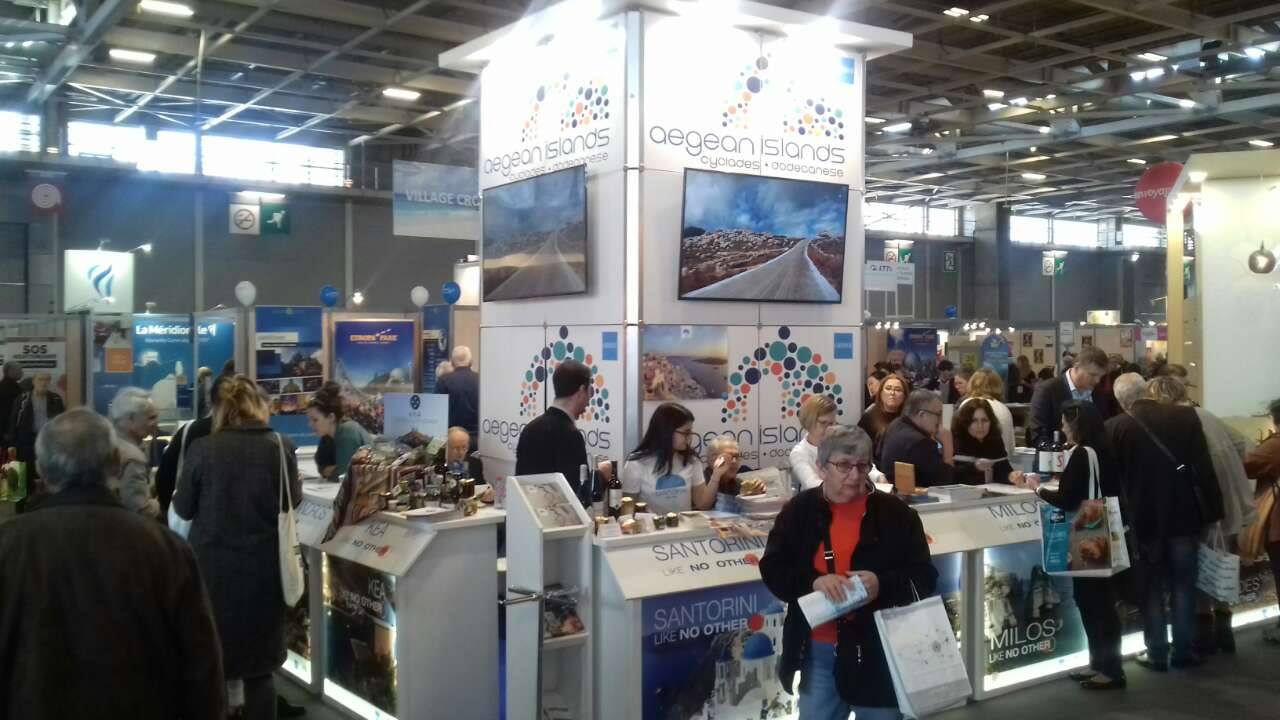 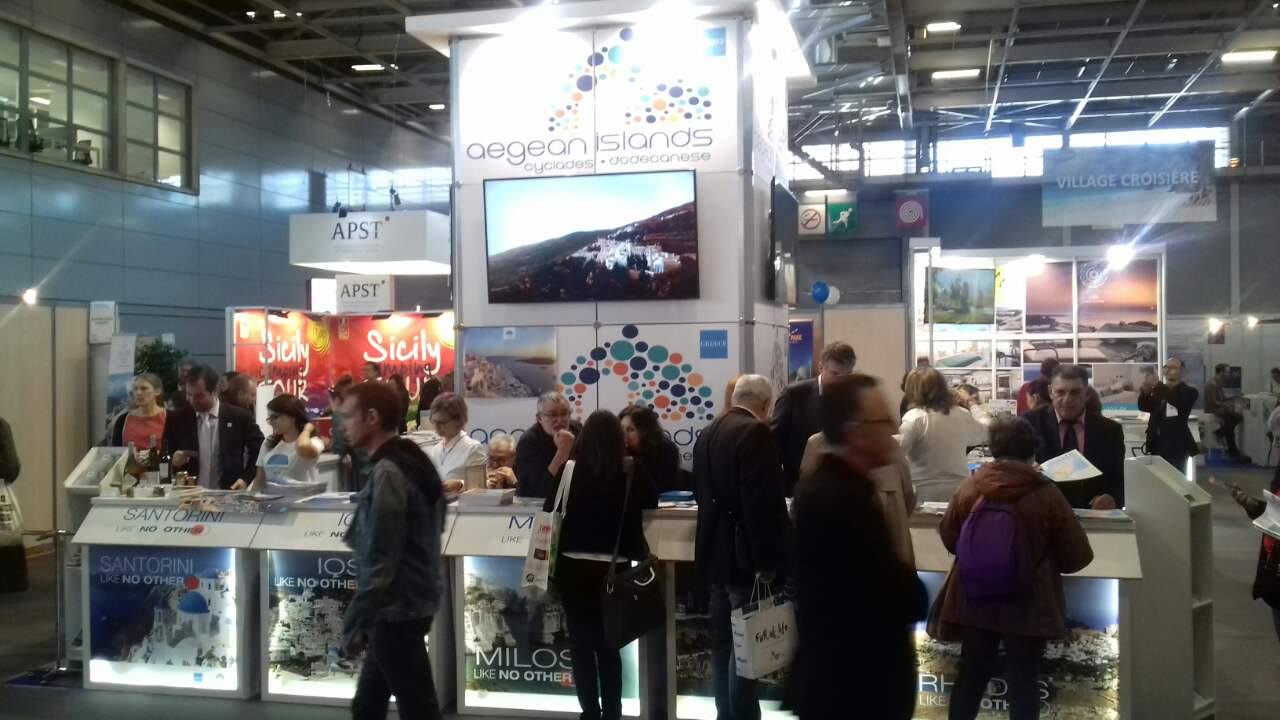 Probably over the weekend or Monday at the latest, 14 September, ENFIA statements are expected to be posted on Taxisnet. The total amount that ...
Read more
Previous article Events for the National Day March 25
Next article Floral for those who want the flowers in your room!!
Share
Facebook
Twitter
Pinterest
WhatsApp
Linkedin
ReddIt
Viber
VK
Tumblr
Telegram
Mix
Digg
LINE
Email
Print

The new decision on protection measures in courts and prosecutor's offices was published in the Official Gazette. The decision is valid from 16.9.2020 up the 31.10.2020....
Read more
View more